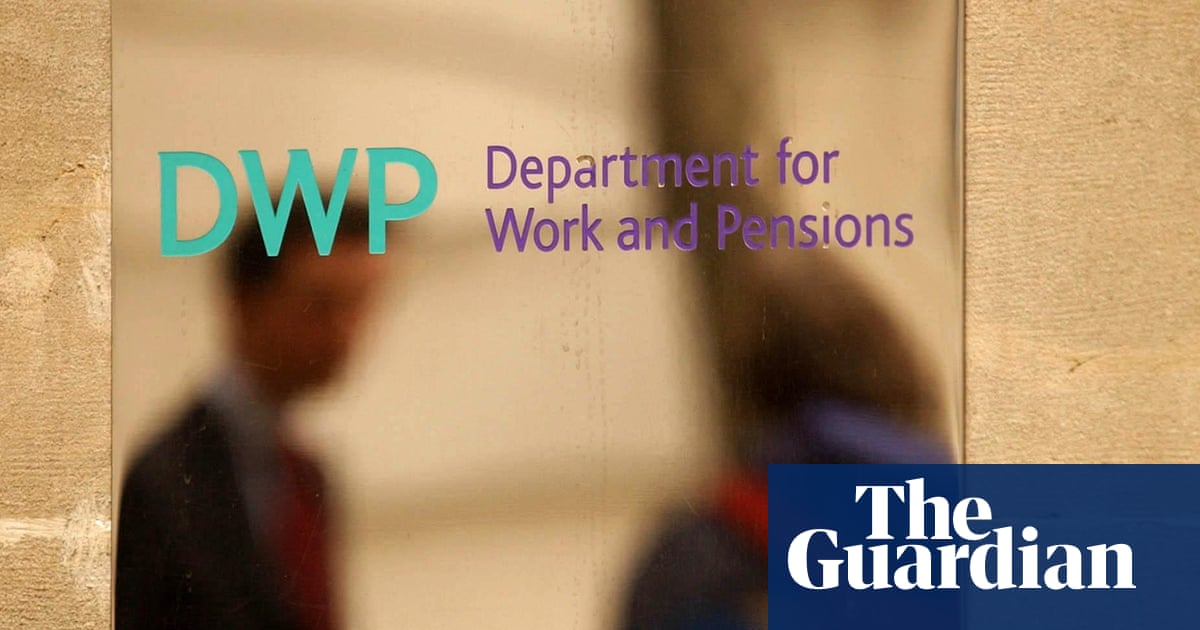 One hundred organisations, including charities, children’s doctors, public health experts and a Conservative thinktank have signed a letter calling on Boris Johnson to abandon plans to cut universal credit by £20 a week from next month.

The signatories said the prime minister’s claim to be on the side of families hit financially by the pandemic would be revealed as superficial if he pressed ahead with the cut, which would push an estimated 500,000 people into poverty.

“Imposing what is [in effect] the biggest overnight cut to the basic rate of social security since world war II will pile unnecessary financial pressure on around 5.5 million families, both in and out of work,” the letter says.

It adds: “We are rapidly approaching a national crossroads which will reveal the true depth of the government’s commitment to improving the lives of families on the lowest incomes.”

As well as a familiar names such as Oxfam, Save the Children, and the Trussell Trust, the signatories include Business in the Community – a charity founded by the Prince of Wales – the Royal College of Paediatricians and Child Health, and the Tory thinktank Bright Blue.

The letter comes as separate academic research revealed 63% of people supported the £20 increase during the pandemic, and 50% supported making it permanent, suggesting public support for retention remains strong as the UK economy opens up.

Polling carried out in June by the Welfare at a Social Distance project found that while the pandemic did not trigger a change in underlying public attitudes towards welfare, there was clear appetite for a more generous social security system where changes were linked specifically to Covid-19 – such as the £20 increase.

Ben Baumberg Geiger, the joint leader of the project and a social policy lecturer at the University of Kent, said: “It would be easy to conclude that despite Covid-19, the public has little appetite for a more generous welfare system – but this would be wrong.

“Before the pandemic, attitudes had become more pro-welfare than the UK has seen in 20-30 years, and support for more generous benefits is even higher if this is linked to Covid-19. Public attitudes depend on how politicians talk about welfare, which means that the impact of Covid-19 on welfare attitudes and policies is all to play for.”

The Labour party has pledged to make the universal credit system more generous by allowing low-income workers to earn more without having their welfare payments cut. There are 6 million people on universal credit, half of whom began claiming after losing their job or having had their hours reduced during the pandemic.

There is increasing nervousness among Tory backbenchers over the potential political impact of the £20 a week cut. Analysis by the Joseph Rowntree Foundation shows more than a third of working-age families in 413 parliamentary constituencies would be hit by the cut. Of these, 191 are represented by Tory MPs.

Separate analysis by Citizens Advice found nearly half of families in “red wall” battleground constituencies in the north of England and Midlands would be driven into debt as a result of the cut. Polls carried out in August found low awareness of the reduction among claimants, despite it being just weeks away.

A government spokesperson said: “The uplift to universal credit was always temporary.

“It’s right that the government should focus on our plan for jobs, supporting people back into work and supporting those already employed to progress and earn more.” 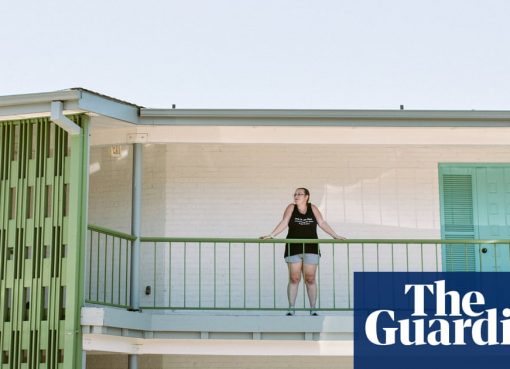 ‘They just forgot about us’: a US motel of climate refugees with nowhere to go – photo essay

If you were to drive through Medford, a small city in southern Oregon, you’d pass by an unremarkable motel. You’d see guests sitting out on their balconies, smoking cigarettes, walking their dogs acro
Read More