Kabul, Afghanistan: The war-ytorn country of Afghanistan ruled by terrorist group Taliban has some opportunities for the people who are well known with the region.

Writing for The Jerusalem Post, Vas Shenoy stated the Taliban have adopted the concepts of deflection and their version of taqiyya (precautionary dissimulation) into their operation, a playbook that the Pakistani Intelligence (ISI) has continued with successive US administrations.

In his opinion piece, the writer said the Taliban strategy is rather simple, delay evacuations until they can establish a government that is potentially acceptable by the West.

“They, along with their Turkish and Pakistan advisers, are certain that until Karzai, and through him, Khalilzad think that they are serious about a compromise, no major western power will support or recognize Amrullah Saleh’s role as the caretaker President or allow any of the exiled warlords (Dostum, Ismail Khan etc) to join the Panjshir resistance,” Shenoy said.

Less than a couple of weeks since the Taliban’s takeover of Afghanistan, the state of affairs in the war-ravaged country, is vastly different from what the outfit had pledged with respect to human rights.

On August 15, Kabul had fallen to the Taliban and since then people are in a state of terror with increasing cases of human rights abuses being reported from several parts of the country. In recent weeks, the United Nations has received harrowing and credible reports of the impact on civilians of violations of international humanitarian law, as well as violations and abuses of human rights.

Shenoy stated that the Islamic Emirate of Afghanistan 2.0 is the first “Frankenstein child” of the China-Pakistan-Iran-Qatar-Turkey alliance. “While Iran is still very doubtful of the IEA’s long-term treatment of the Hazara’s and its future relationship with a Shi’ite Iran, it is playing along. Russia is skeptical, however, the centrality it enjoys now in the Afghan situation, makes it hope that it will be able to use the IEA, if it takes foot, as an ally to keep radical Islam in check-in central Asia while it assumes the role of power broker with the west.”

Considering the “Taliban’s defeat of mighty America”, Shenoy believes that the IEA 2.0 will become a haven for every extremist group, with the aim to emulate this feat in their jihad against India, Israel and every other moderate Islamic country. 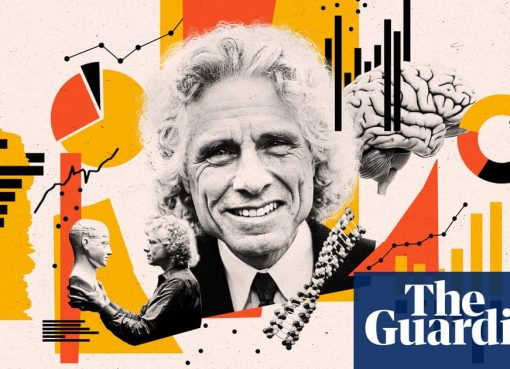 Pinker’s progress: the celebrity scientist at the centre of the culture wars

On a recent afternoon, Steven Pinker, the cognitive psychologist and bestselling author of upbeat books about human progress, was sitting in his summer home on Cape Cod, thinking about Bill Gates. Pin
Read More 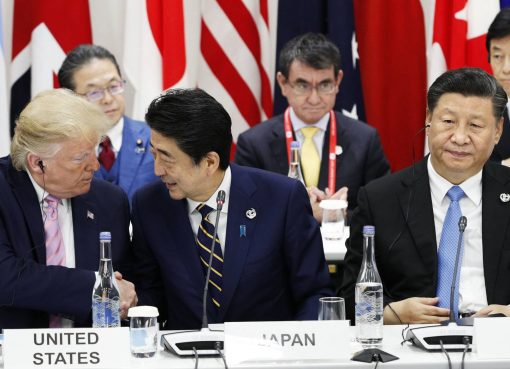 Amid calls within the Japanese government to join the ‘Five Eyes’ alliance, it is being reported that Japan provided key inputs to the US and Britain last year regarding Chinese clampdown on Uyghur mi
Read More 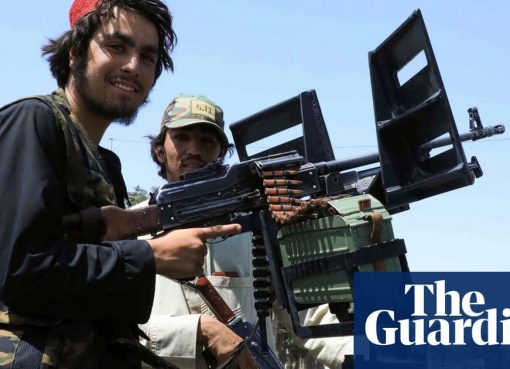