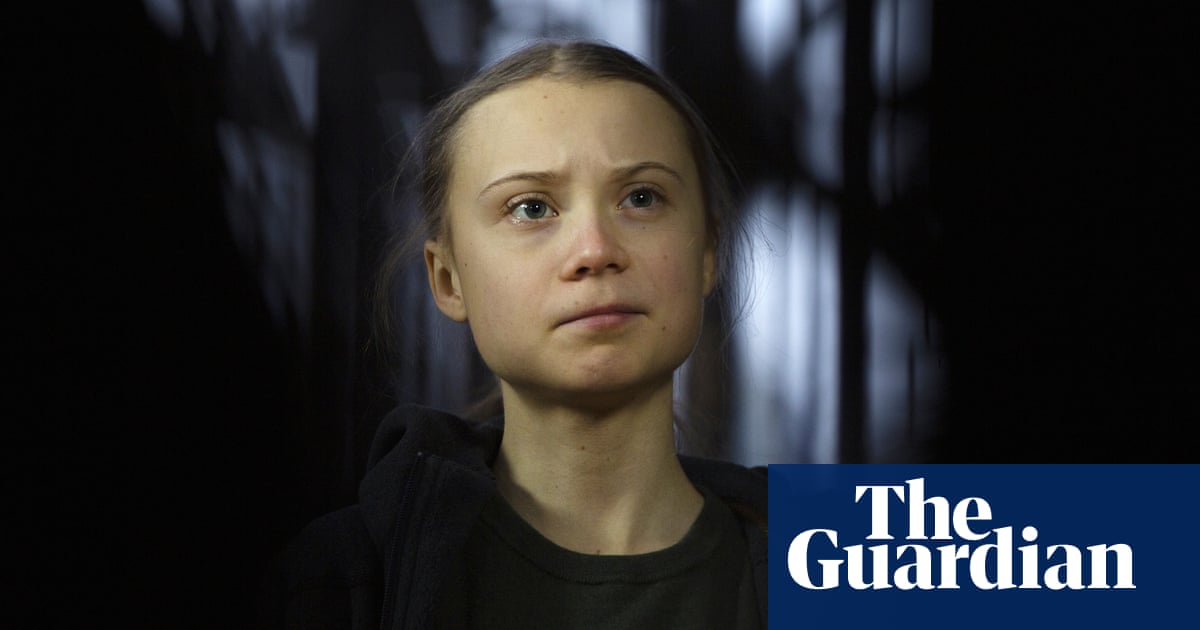 Climate activist Greta Thunberg has used an interview with a top style and culture magazine to call out fast fashion companies for “greenwashing”.

In an Instagram post to accompany her appearance on the cover of the first issue of Vogue Scandinavia, Thunberg spoke out about the contradiction between mass produced fashion and sustainability.

“Many are making it look as if the fashion industry are starting to take responsibility, by spending fantasy amounts on campaigns where they portray themselves as ‘sustainable’, ‘ethical’, ‘green’, ‘climate neutral’ and ‘fair’,” Thunberg wrote. “But let’s be clear: This is almost never anything but pure greenwashing. You cannot mass produce fashion or consume ‘sustainably’ as the world is shaped today. That is one of the many reasons why we will need a system change.”

“The fashion industry is a huge contributor to the climate-and-ecological emergency,” she continued, “not to mention its impact on the countless workers and communities who are being exploited around the world in order for some to enjoy fast fashion that many treat as disposable(s).”

In her interview for Vogue Scandinavia, she said: “The last time I bought something new was three years ago and it was secondhand. I just borrow things from people I know.”

Thunberg added that there was a misconception around the attitude of activists.

“This is some kind of misconception about activists, especially about climate activists that we are just negative and pessimists and we are just complaining, and we are trying to spread fear but that’s the exact opposite,” she said. “We are doing this because we are hopeful, we are hopeful that we will be able to make the changes necessary.”

The cover image of the magazine, which shows the activist in a woodland scene petting a horse, was shot by photographer Alexandrov Klum. Vogue Scandinavia is edited by Rawdah Mohamed, the first hijab wearing woman of colour editor at a western fashion magazine.

The interview was published after the release on Monday of the Intergovernmental Panel on Climate Change report which showed a critical global heating threshold of 1.5C may be breached far earlier than previously expected, potentially within a decade. 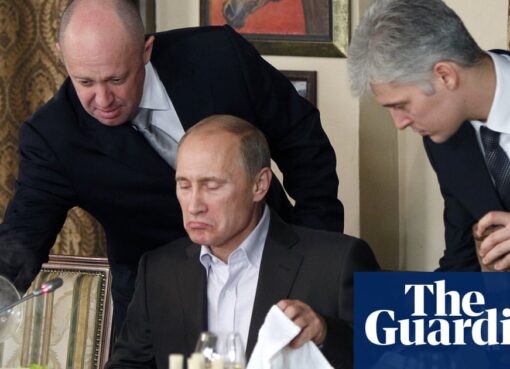 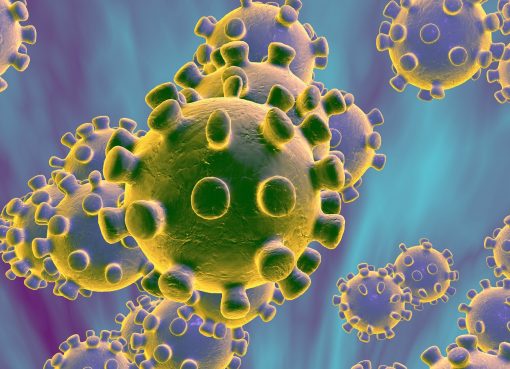 Health Ministry confirms 293 new cases as national tally reaches 15,784 A total of 6,547 individuals have recovered from the disease in the country. Three-dimensional drawing of Coronavirus. Shutter
Read More 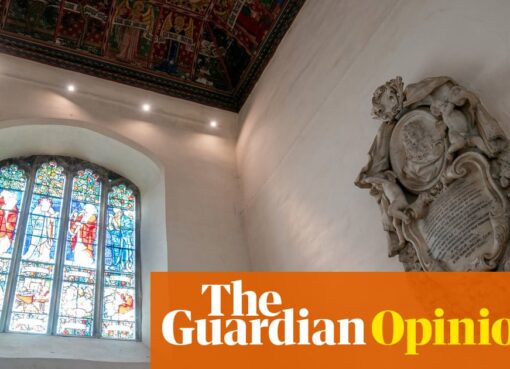 Show caption ‘The backlash to the relocation of this ornate slab bore all the hallmarks of ghostlining.’ Photograph: Joe Giddens/PA Opinion Beware the ‘ghostliners’: people who downplay Britain’s slav
Read More