Guinea’s president, Alpha Condé, is being held in military detention, according to an elite unit of the army who have led a coup condemned by the international community but welcomed by many in Guinea.

The coup leader and head of the country’s special forces, Col Mamadi Doumbouya, announced in state broadcasts on Sunday that the country’s constitution had been suspended, the government dissolved and the borders closed, with a 24-hour curfew imposed.

All political prisoners would be freed and a renewable 18-month transition would commence, under a new National Committee for Reconciliation and Development, Doumbouya, a former french legionnaire, said. The events have upended the 11-year regime of the 83-year-old president and sparked political upheaval in the mineral-rich but impoverished west African country.

“If the people are crushed by their elites, it is up to the army to give the people their freedom,” he said.

The president has not been seen since the unrest began on Sunday morning, but pictures and footage circulating on social media showed soldiers surrounding him as he leaned back on a sofa in bare feet, jeans and a partially open shirt and vest. “The president is with us,” Doumbouya said, while arrests of other senior government officials were also reported.

Ministers and institutional heads were summoned to a meeting on Monday, with Doumbouya warning that failure to attend would be seen as an act of rebellion.

On Monday, the new military leaders announced that former ministers would not be subject to witch-hunts, but had to surrender all government vehicles and were banned from leaving the country without authorisation. Regional authorities were being taken over by military officials across the country.

Condé, a once beloved opposition activist, came to power in 2010 with popular support, drawing a line under a history of brutal military rule. Yet despite some economic gains and development, the country remains impoverished, and rights abuses have mounted in recent years, with dissenters jailed and abused.

The routine imprisonment and abuse of opposition figures and critics deepened resentment in the coastal country of 13 million people. Scores were killed during protests against Condé’s controversial third-term victory last year and changes to the constitution.

On Sunday, videos posted on social media showed civilians hailing soldiers in the capital, as news of the coup reverberated in the country. Crowds danced in jubilation, waving the country’s flag in the streets.

Yet after the army statements, the US, UN and the regional body Ecowas swiftly condemned the coup, expressing fears of insecurity and further instability.

A statement on the “military seizure of power in Guinea” by the US state department said: “Violence and any extra-constitutional measures will only erode Guinea’s prospects for peace, stability, and prosperity. These actions could limit the ability of the United States and Guinea’s other international partners to support the country.”

Ghana’s president, Nana Akufo-Addo, who chairs Ecowas, said on Sunday the body “condemns with the greatest firmness this coup attempt”.

On Monday, Russia, a strong ally of Guinea, also said: “We demand the release of Mr Condé and a guarantee of his immunity.”

Analysts expressed worry that the coup had created a power vacuum, with likely disruption for the country’s lucrative mining sector, which had seen protests in recent months, which authorities clamped down on.

Eric Humphery-Smith, Africa analyst at risk intelligence company Verisk Maplecroft, said: “For the country’s booming mining sector, the situation could not come at a worse time. Miners now have little other option than to sit tight and await further clarity from the transitional authorities.”

The new military rulers said all existing mining commitments would be honoured.

“We are waiting for the final liberation of the civil society leaders. People in Guinea have understood this situation fully and are accepting,” said Ibrahima Kalil Gueye, a spokesperson for the group. “The statements of the international community can still go on but on the ground, that’s what determines everything. I think the situation is under control of the military and accepted by the population.”

The military had promised to hold meetings with civil society groups to consult on the terms of the transition, he said, which the army had declared would last for at least 18 months.

Fabien Offner, a Guinea researcher for Amnesty International, said: “There’s a big gap between the declaration of the international community, who condemned very strongly this coup, and feeling amongst people [in Guinea]. When Condé ran for a third term, many people say, ‘What did you say then?’ People feel allies of Condé did not say enough about abuses.”

The events in Guinea are the latest political upheaval in west Africa, where military juntas have taken control of power in Mali – in the second coup within a year – and Chad, after the death of Idriss Déby. The unrest has deepened fears that states already vulnerable to rising jihadist violence in the Sahel could be weakened. 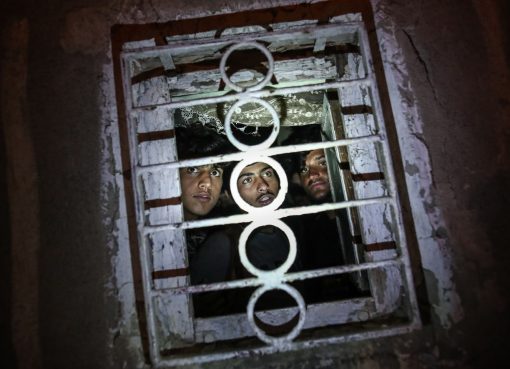 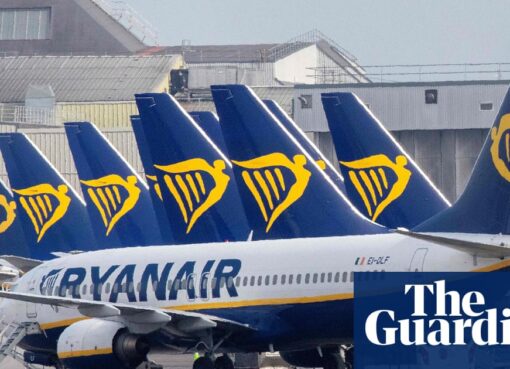 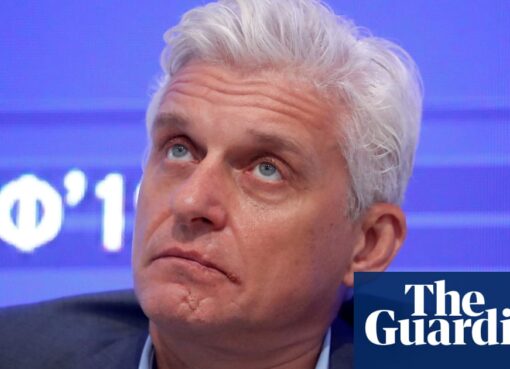 Even Vladimir Soloviev, a state TV host, was having trouble swallowing the loss of Russia’s flagship cruiser Moskva last week as he took aim at a rare target: the Russian military. “You just tell me
Read More