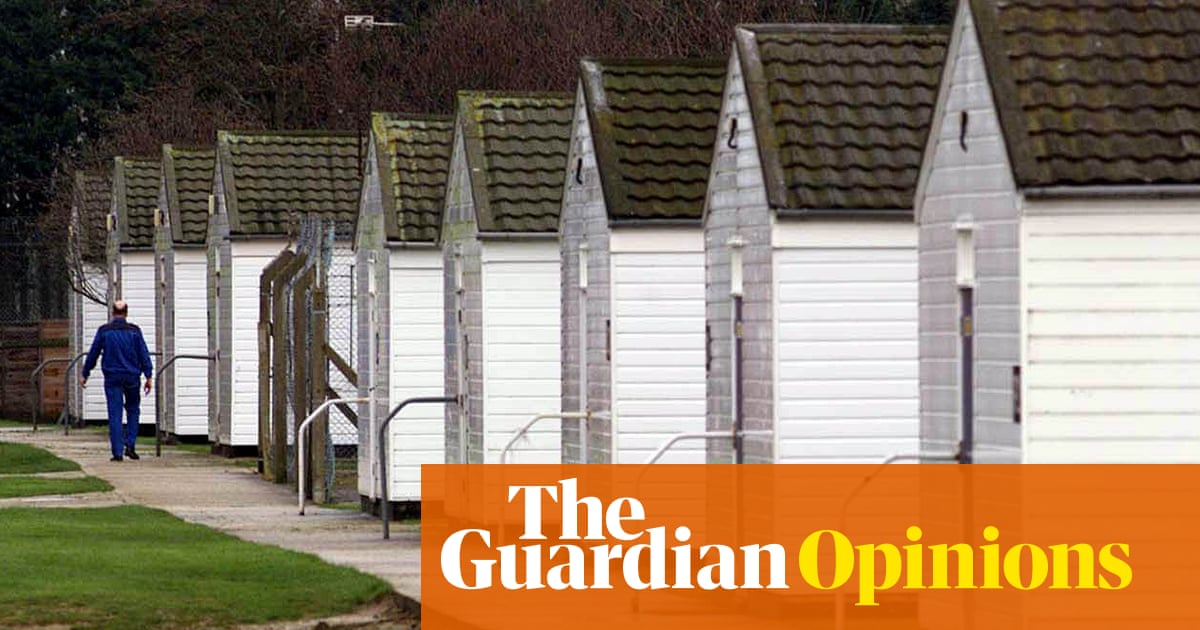 Show caption An inmate of HMP Ford, near Arundel, West Sussex. Photograph: Chris Ison/PA Opinion If prisoners are to help with the UK’s labour shortages, they must not be exploited Frances Crook Let firms set up shop inside prisons, as I have done, but inmates get the same wages and employment rights as anyone else Thu 26 Aug 2021 09.00 BST Share on Facebook

Food manufacturers have called on ministers to alleviate labour shortages by allowing them to employ prisoners. This comes as other firms, from hauliers to supermarkets, are also finding themselves short of workers for reasons relating to Brexit and the pandemic. Prisoners could indeed help out, if they are given the opportunity to do real work for a real wage – but a lot would need to change to make this happen, not least the prisons.

Very few prisoners have the opportunity to do real work, and many would jump at the chance to get out of their cells and do something useful and social that would give them money to support their families and buy little luxuries like soap, some extra food and even enrol in education programmes.

There are two groups of prisoners who can come to the aid of business. The first and easiest to get working are the 3,000 men and women in England and Wales held in open prisons who have been assessed as low-risk and who are coming to the end of their sentence. Some are already employed outside through the “release on temporary licence” (ROTL) system. The second group are the 40,000 men, and a handful of women, serving long sentences, many of whom will simply idle for years and years unless progress is made.

If prisoners are to be employed to work for private companies, then they should have workers’ rights, be paid the same rate for the job as anyone else, and pay tax and national insurance. They must not be exploited as cheap labour to take on the roles for which companies do not want to raise wages. Public acceptance of such endeavours will depend on prisoners competing fairly with people in the community and not being used to undercut or undermine working conditions.

The barrier to expanding opportunities also lies with the extremely risk-averse attitude in the Prison Service. Currently, prisons are restricted as to how many people may apply for work in the community, but this could easily be expanded. Prisons would need to focus on getting people work-ready, which means providing practical things such as showers, breakfast, transport and encouragement. Companies would prosper, but so would the wider community, as we all know that having a job – along with having somewhere to live and someone to care for you – provides the best hope for successful reintegration after release.

The British Meat Processors Association apparently approached prisons but was told the quota of ROTLs had been filled. Newspapers are full of stories about empty supermarket shelves and the lack of lorry drivers. People in prison might be able to fill these jobs, given the opportunity. There are other roles calling out for help, including in farms, hotels and restaurants. All are great opportunities to earn a proper wage and get experience.

For those serving long sentences, the work available in prisons is dull, demeaning and poorly remunerated. There is perhaps the chance to do a bit of cleaning prison wings for pocket money, but little else. It leads nowhere and, compared with crime, lacks excitement. If we offer the opportunity to long-termers to be gainfully employed during their sentence, they can save for release, pay tax and national insurance and contribute to a pension scheme. They would be citizens, but behind bars.

This can only be done if prisons allow businesses to run independently inside. There are lots of low-security prisons with huge, barely used workshops that could be turned over to manufacturing, packing and processing companies to employ prisoners inside the jail directly. Prisons cannot run businesses, so outside firms must move in. The state should be responsible for security and safety, but there is no reason that private enterprise could not do exactly as it does in the community.

I know this can work, because I have done it myself. The Howard League set up a commercial graphic design studio inside Coldingley prison in Surrey and trained men from scratch. We made sure they were escorted to our workshop ready for work and they stayed for packed lunches. A full week of work meant we could fulfil contracts to design leaflets and booklets for outside clients. However, we never managed to negotiate overtime.

The prisoners were paid the rate for the job and it ran successfully for years until the prison authorities realised that, because they paid income tax, the prisoners had employment rights. Civil rights for prisoners are always hard fought against, but I do not see that employment rights would in any way undermine the security and safety of a prison; the opposite is the case, as men would be keen to keep their jobs.

The success of companies such as Timpson has shown that the public supports the employment of people who have transgressed. It is the best way to make sure they live a law-abiding life and contribute to the common good. Bringing businesses into prisons would benefit prisoners, their families, and the prisons themselves. It would help prevent people becoming victims in the future.

Now is the time for the prison authorities to act. Radical change is possible. They just have to do it, and I am willing to help. 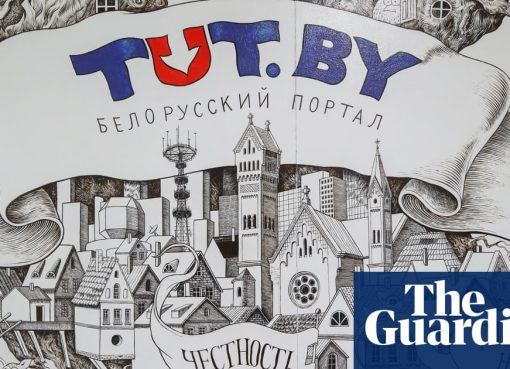