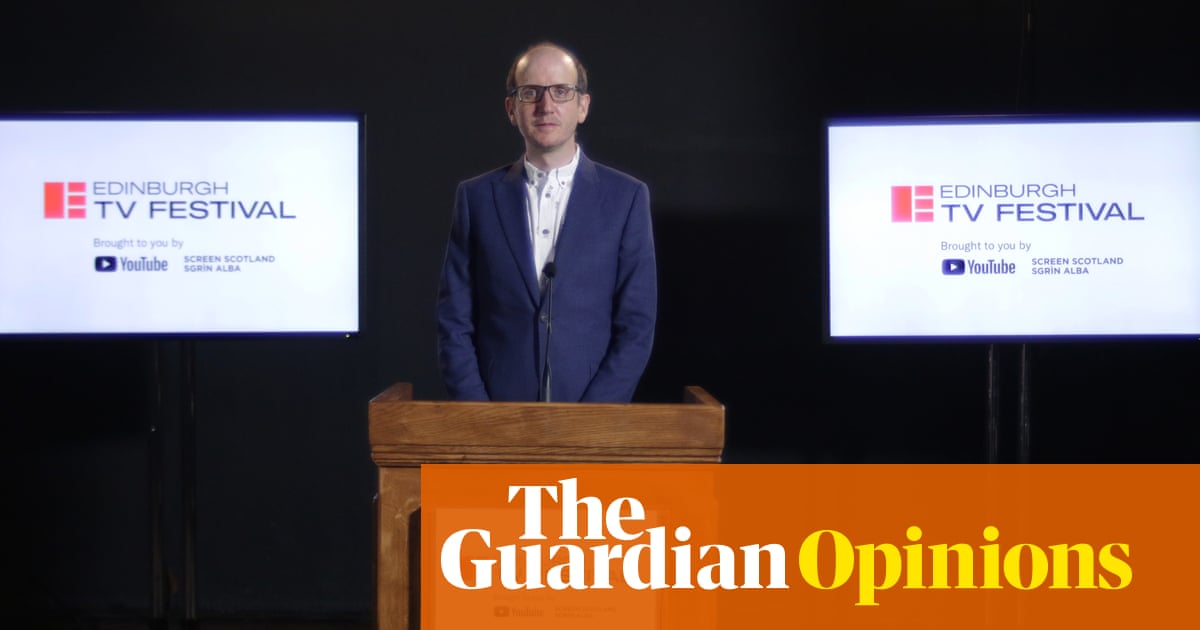 I had mixed feelings on being offered the MacTaggart lecture this year. The first was surprise: had anyone ever heard me speak? I once did a Bafta speech that Piers Morgan described on Twitter as the worst in the history of the awards. The second was disbelief that I had been afforded such an honour. The third was a sense of extreme responsibility. I knew it was an opportunity to talk about disability – or the lack of disability – on TV, how television gets key discussions wrong, and how I might dare represent that cause.

The issue of representation has reared its head in the past 10 years in particular. I am not going to use the word diversity because I don’t love the word. Diversity feels celebratory: “Look how diverse we are, aren’t we wonderful.” Representation implies a responsibility. If TV is not representative then it fails. And when it comes to disability, the failure is really stark.

Many of these arguments are dismissed by people as woke-ism and virtue signalling. But the truth is that so much of what we do is governed by empathy, and I truly believe TV has such power in that regard.

It is clear that empathy is lacking more broadly. In her beautiful book, Crippled, the Guardian columnist Frances Ryan outlines how, since the election of David Cameron in 2010, there has been a concerted attack on disabled people in Britain. Ryan writes: “When then chancellor George Osborne promised we were “all in it together”, in fact it was disabled people who were targeted to take the greatest hit, with tens of billions of pounds being pulled from everything from disability benefits to housing to social care provision. The Centre for Welfare Reform calculated in 2013 that disabled people would endure nine times the burden of cuts compared to the average citizen, with people with the most severe disabilities being hit a staggering 19 times harder … [this] was a deliberate attack on disabled people in Britain.”

I am not claiming that TV can save lives, but it can change temperatures, and those temperature changes in turn might save lives. Empathy is a powerful tool in any argument, and disabled people need that empathy rather than sympathy. People have been fighting these fights for a very long time, and frequently disabled fights are isolated ones, ones where there is no grand compassion from the population as a whole to hold the fight up. I have been in discussion groups and on panels for so long, where the same faces are saying the same things to the same crowds. Because it does – and I would say the treatment of disabled people over the past 10 years backs this up – feel as though no one is listening. TV can help, and provide an understanding, so that when the next cuts come the marches don’t just contain disabled people, and when the government pushes social care reform into the next parliament the response is righteous outrage from us all.

At present, TV grossly underestimates disabled people, both in the stories that are told and the way they are told. I know these figures off by heart: 22% of this country are disabled, yet disabled talent makes up just 7.8% of the people we see onscreen. Even more disgracefully, disabled people make up just 5.2% of those behind the camera, and – when you get to the top – upsettingly, only 3.6% of all executives are disabled people. Twenty-two per cent of the population represented by only 3.6% in TV’s governing class. Broadcasters have talked of the need to change this, and in 2017 Creative Diversity Network – a body that works with those broadcasters to increase inclusion – announced a target of doubling disability representation in front and behind the camera by 2021. But the CDN’s interim report was damning; by 2020, the growth seen was only 0.9% in off-screen talent.

Meanwhile, the stories that we tell relegate disabled people to either victims or heroes. There is no nuance, no sophistication. The word “disabled” covers a whole range of different impairments, and – this feels so obvious but it is rarely reflected – a complete range of different personalities. You wouldn’t believe it watching TV. You get the acerbic disabled friend, or the hero desperately trying to run along a street using crutches. Disabled people on TV rarely have love lives, rarely have families even; they are denied the opportunity to be assholes, or flippant or weird. I’m not arguing for – block capitals – IMPORTANT television here or anything as dull as that. What I’m arguing for is good quality programming that includes disabled people and disabled stories.

TV needs to change, and it needs to change rapidly. We need to change the sort of people telling stories, we need to change the sort of stories that are told, and most crucially – and this is particular to disability – we need to change the spaces we tell the stories in. Because the majority of our studio spaces are still inaccessible. Which means disabled people can’t work in them. I tell of a friend of mine in my speech who had to crawl her way to work across a muddy trailer, and how she had to restrict her use of the toilet – and therefore her food and drink intake – to once a day because the facilities were inaccessible. This is the tip of a very horrible iceberg.

I do not speak for all disabled people, and they wouldn’t want me to, however I have been determined to in this case because change is overdue and it is necessary. We need serious reform and we need it fast. TV doesn’t reflect our country and it needs to.

Jack Thorne is a screenwriter and playwright. This article is based on his MacTaggart Lecture, which is available on the Edinburgh Television Festival’s YouTube channel. His drama Help airs on Channel 4 and All 4 next month. 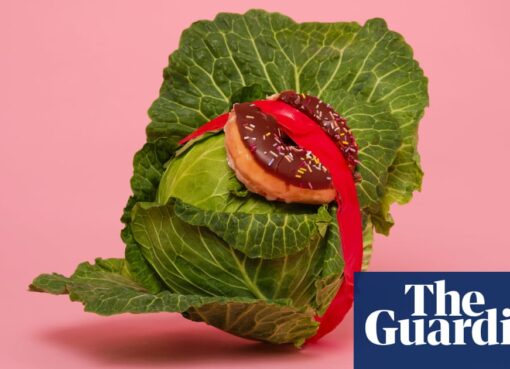 Be bad, better – from anger to laziness, how to put your worst habits to good use

We have the Babylonians to blame for making the new year a festival of self-flagellation – although their resolutions were more about appeasing gods than weight loss or cutting back on booze. (Sensibl
Read More 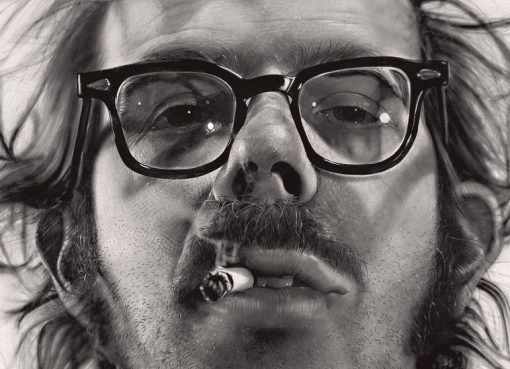 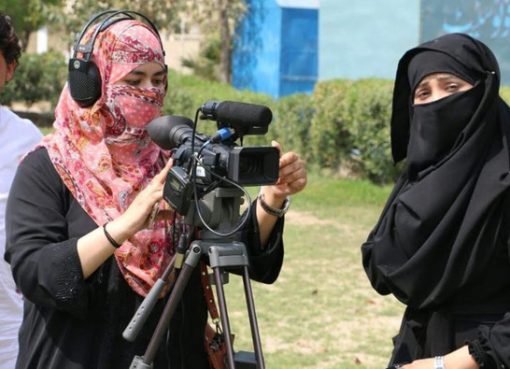