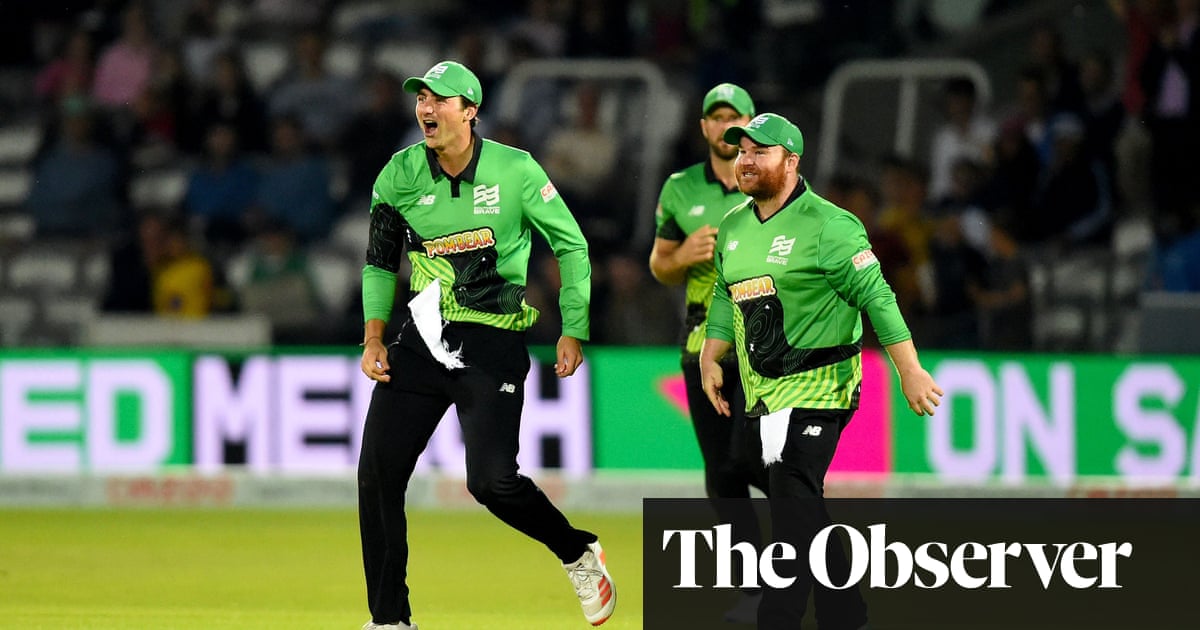 They didn’t wait long to make it right. A few hours after their women’s side missed out on becoming the Hundred’s first champions, Southern Brave punched through Birmingham Phoenix’s heavyweight batting lineup to win their own final by 32 runs.

Paul Stirling’s 61 from 36 for the Brave was the game’s top score, with Ross Whiteley’s 44 off 19 adding a big finish. But could James Vince’s unrelenting roster of bowlers tame Phoenix’s merciless big-hitting?

In the end, the Brave’s four-man seam attack rolled over their fiery form from the eliminator game 24 hours earlier, and even a partnership of 56 from 26 balls from the tournament’s two biggest six-hitters, Liam Livingstone and Moeen Ali, could not close in on Brave’s fighting total of 168.

While Livingstone and Ali were at the crease, the game was always in the balance. Phoenix’s feats with the bat have been as eye-catching as the orange dazzle they were forced to wear. In their gold-sprayed pads and gleaming helmets, they’ve gone about their jobs like costumed helpers working the Ancient Romeland section of a themepark, so maybe it’s no wonder their batting has been gladiatorial.

There was certainly something of the Roman hero about Livingstone as he strode to the wicket as if summoned from his battle tent, with only 14 runs on the board. Phoenix had lost two quick wickets in the chase – poor David Bedingham, out for a duck even briefer than the one he made in Durham’s Royal London One-day Cup final defeat this week, and the wunderkind Will Smeed, castled by the weight of expectation.

Livingstone emerged from the tunnel to the biggest cheer of the night; knowing what the crowd had come to see, he gave it to them. He swiped his third delivery from the dangerous George Garton for six like a bothersome fly, and did the same to the next. Ali was dropped off Jake Lintott when Craig Overton slipped, stepping forward for an easy boundary catch. Vince responded by bowling Lintott for the full 10, and Livingstone replied by hitting three balls for 14, easing Phoenix past the asking rate for the first time.

Liam Livingstone was run out after some fine hitting. Photograph: Tom Jenkins/The Guardian

He hit 46 off 19 and in the end no bowler could do for him – only a bit of fielding so extraordinary it felt like Fate. Dropped off Chris Jordan, he gave a little skip in the middle of his run and turned for an easy second in relief. But the throw from the deep by back-up fielder Tim David beat him there, shaving the base of the stumps as if Atropos herself had guided his hand.

At the other end, an impassive Moeen Ali chewed gum behind his grille, like a Clint Eastwood character considering his next move. After a brilliant catch by Garton running around the boundary had removed Miles Hammond, Phoenix still needed 72 from 34 balls, and Ali holed out to Lintott. 54 from the last 20 became 50 from 10 as Tymal Mills and Chris Jordan strangled the life out of the lower order.

After storm warnings threatened to reduce the big showcase final of the summer to The Eighty-Five or The Thirty-Seven, the sun had come out by the time the men were half an hour into their match. Phoenix won the toss and took to the field, accompanied by tongues of flame, and puffs of pink and green smoke that turned the pitch into a dragon’s lair.

So it was fitting when Adam Milne breathed fire in his opening spell. Stirling struggled to get bat on ball, and after Quinton de Kock had swung-scooped Dillon Pennington off his feet, the same attempted scwoop off Milne found the hands of short fine leg.

Moeen brought on Imran Tahir and ring-fenced the offside, and when Vince was bowled sweeping, Tahir completed his joyous celebration in front of a beery Tavern stand crowd. Twenty-five from the Powerplay was a paltry return, but Stirling was the man for the rescue. Having beefed the first short ball he saw to the boundary, he swung sixes off Benny Howell like a forester warming up for some axe work. Stirling had reached his half-century with a six off Tahir before he was out slashing at a ball from Howell that kept low and needed quick hands from Chris Benjamin to take the catch.

Whiteley added 42 off 21 with Alex Davies, taking first to Howell and then to Patrick Brown, before Milne returned to dismiss Davies and Whiteley smashed 17 from Pennington’s last five. They may have been the runs that made the difference – Moeen Ali later admitted the scored was 15-20 runs more than he’d really wanted to chase.

Pre-tournament favourites Southern Brave had lost some of their glamour team image from their original signings of Jofra Archer, David Warner and Andre Russell. The team that has emerged in its place has been a more equal collective. “It’s been a real shared out effort between everyone,” said Vince after the game. “Everyone’s shared out contributions at different times and that’s been the most pleasing bit – we’ve all bought in.” 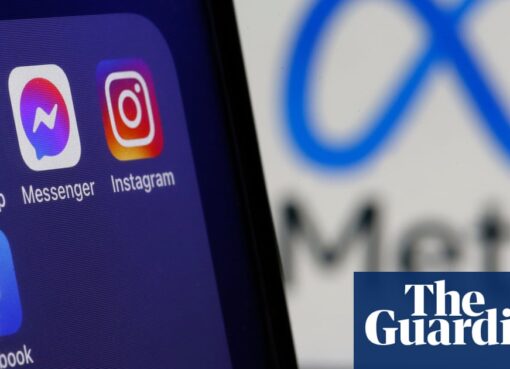 Russia has moved to block Instagram after its parent company, Meta, said it would allow calls for violence against Vladimir Putin and Russian soldiers involved in the invasion of Ukraine to appear on
Read More 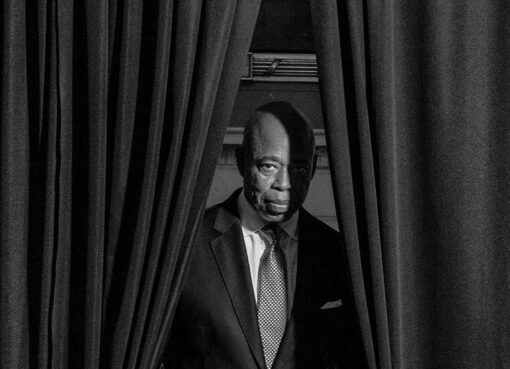 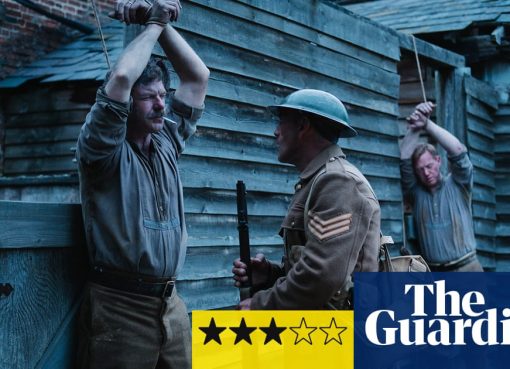