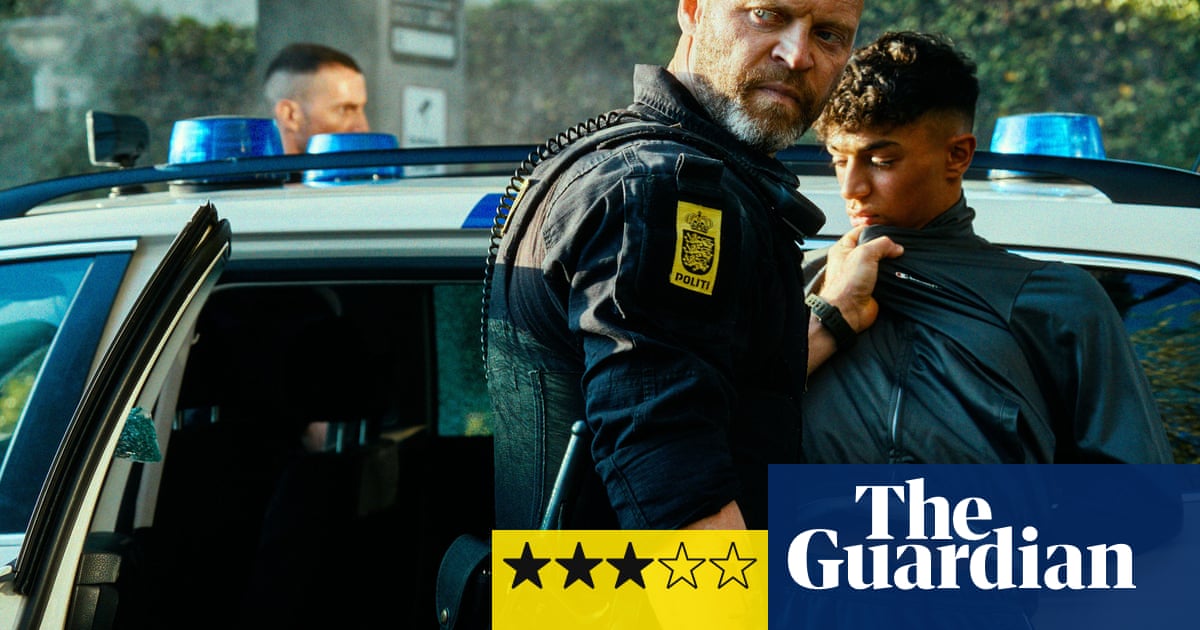 Denmark’s reputation as the land of tolerance, equality and cosy contentment takes a battering in this superslick urban thriller directed with adrenaline and savvy by first timers Frederik Louis Hviid and Anders Ølholm. “Shorta” is Arabic for “police”, and the movie opens with black teenager Talib Ben Hassi lying face down, a white police officer on his back. “I can’t breathe,” he pleads. We don’t see Talib again but his name is repeated over and over: on the streets in Svalegårdena, the fictional estate where he grew up; by TV journalists reporting on his condition in intensive care; at the police station where damage limitation is in overdrive.

Officers are warned to stay out of Svalegårdena – a powder keg waiting to explode. The shift commander puts solidly decent Jens (Simon Sears) in a car with repellent racist Mike (Jacob Hauberg Lohmann), a man who demands respect by bullying and intimidation. The script sets up these familiar cop stereotypes then messes with them – not massively convincingly to be honest. Jens in particular I found difficult to get a handle on; this is a film where characters act in ways to make the plot tick more than anything else. Things go wrong when Mike stops and searches cheeky Arab kid Amos (Tarek Zayat). He goes in hard, humiliates Amos, arrests him; at that moment news breaks that Talib is dead, triggering a riot.

What follows is a classic and supremely effective behind-enemy-lines movie: cops Jens and Mike are trapped inside this concrete jungle of high-rise flats, pursued by a gang on mopeds in balaclavas. There are plenty of heart-pumping moments, plus a fair few false notes, a couple of implausible coincidences and some exposition-y dialogue spelling out the film’s message, which is about how the two sides see each other. “If you’re always treated like something you’re not, you end up believing it,” says Amos’s mum. Her disillusioned son makes the point far better in a story he tells about being kicked out of a youth football team run by cops when another kid invented a story about him pulling out a knife.

• Shorta is released on 3 September in cinemas. 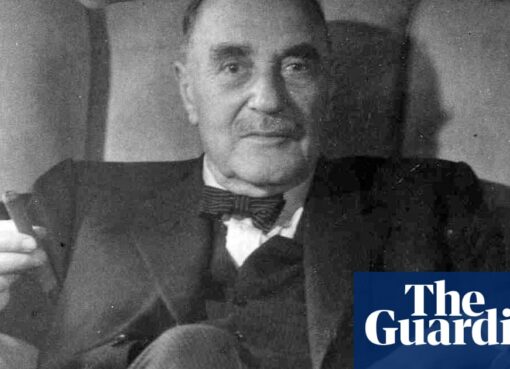 Moritz Hochschild was constantly on the move. In the early 1930s, he could be found in the grand hotels of London, New York or Paris, or on the back of a mule, following rough mountain trails in searc
Read More 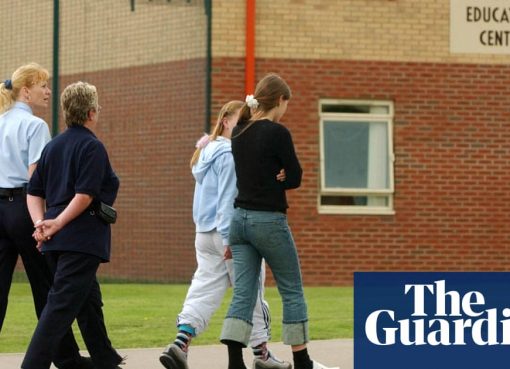 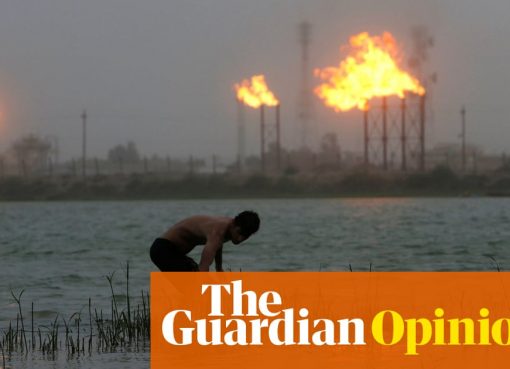