Show caption Refugees from Afghanistan are escorted to a waiting bus after arriving at Dulles international airport in Virginia, US. Photograph: Andrew Caballero-Reynolds/AFP/Getty Images Airbnb Airbnb to help house up to 20,000 Afghan refugees Company’s charitable arm will work with hosts willing to offer spaces, but has yet to say where or for how long Alex Hern Technology editor @alexhern Tue 24 Aug 2021 13.37 BST Share on Facebook

Airbnb will help house up to 20,000 Afghan refugees, the company has announced, as part of its Airbnb.org charitable arm.

The company will coordinate with Airbnb hosts who want to offer their homes to refugees for free, or at a discounted rate, with the charitable organisation picking up the rest of the bill, as well as any other operational expenditures. The Airbnb co-founder and chief executive, Brian Chesky, will also fund the effort.

“While we will be paying for these stays, we could not do this without the generosity of our hosts,” Chesky said. “If you’re willing to host a refugee family, reach out and I’ll connect you with the right people here to make it happen.

“The displacement and resettlement of Afghan refugees in the US and elsewhere is one of the biggest humanitarian crises of our time. We feel a responsibility to step up. I hope this inspires other business leaders to do the same. There’s no time to waste.”

The company has not confirmed where, or for how long, it will house refugees, calling the situation “fast evolving”. Instead it will “collaborate with resettlement agencies and partners to go where the need goes, and evolve this initiative and our support as necessary”.

Since the fall of Kabul, Airbnb has been working on a smaller scale, supporting the International Rescue Committee (IRC), a New York-based refugee charity, the Jewish-run nonprofit HIAS, and Church World Service to provide immediate short-term accommodation for Afghan refugees, including 165 who arrived in the US over the weekend.

David Miliband, a former UK foreign secretary and the president of IRC, praised the company for its support. “As the IRC helps to welcome and resettle Afghans in the US, accessible housing is urgently needed and essential,” he said. “We are grateful to our partners at Airbnb.org and Airbnb for once again offering their support and infrastructure to meet this moment, providing safe and welcoming places for individuals and families as they arrive in the United States and begin rebuilding their lives.”

Airbnb.org was set up late last year, with a goal to build an operation dedicated to helping organise temporary stays for people in times of crisis. The non-profit, which was funded with 400,000 shares of Airbnb stock and a $6m donation from the company’s three founders, was inspired by grassroots activism: in 2012, Airbnb hosts offered their homes for free to those affected by Hurricane Sandy on the US east coast, and the company quickly formalised the programme. Since then, more than 75,000 people have been housed in homes donated by hosts and coordinated by Airbnb.

The company is calling on tech companies to help it provide aid. But so far, the collapse of the Afghan state has caused more direct problems for the sector. Renewed focus in the west on the Taliban’s actions has led to a belated realisation that the group, which is not a proscribed terrorist organisation under US law, had a large presence on many social networks. Other than Facebook, which had unilaterally banned the group under its own “dangerous organisations” policy, most large social networks allowed members of the movement to be present on their platforms until last week.

• This article was amended on 26 August 2021. David Miliband is a former UK foreign secretary, not home secretary as an earlier version said. 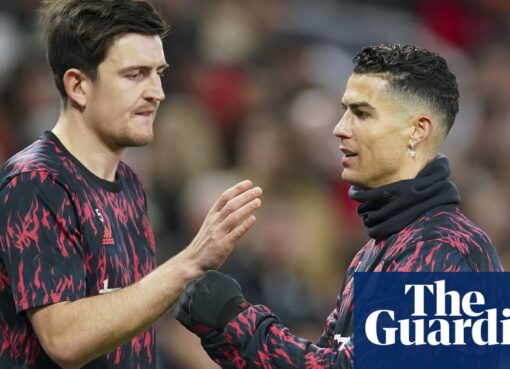 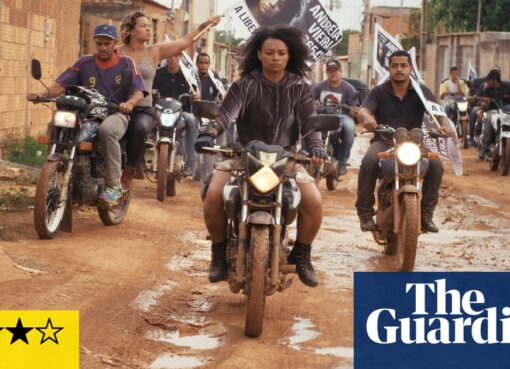