Major oil companies are being pilloried on social media for sending “thoughts and prayers” to victims of Hurricane Ida while sidestepping their role in the ongoing climate disaster.

At least two ExxonMobil outposts – from Beaumont and Baytown, Texas – tweeted the message on Monday, using the hashtag #LouisianaStrong. It didn’t take long for Twitter users to call out the company for its tone-deaf response, noting that Exxon’s own internal research program predicted catastrophic climate change decades ago.

Moreover, in the last 80 years, Louisiana has lost roughly 2,000 square miles of its coastal wetlands, according to the US Geological Survey. The major factors contributing to the decline of the natural storm barrier are offshore oil rigs, onshore wells and refineries operating on the shoreline.

The death toll from Hurricane Ida is now nearing 50, after the storm tore a path through the south, mid-Atlantic and north-eastern US.

This is not the first time the fossil fuel industry has been rebuked for sending “thoughts and prayers” in the wake of disasters exacerbated by climate change. For years, as the climate crisis has intensified, oil companies have extended social media messages of sympathy without addressing climate change and the role of fossil fuel emissions as the root of the problem.

Chevron’s Houston account extended its “thoughts” in the midst of a deadly category 4 Hurricane Laura last August. In 2017 during Hurricane Harvey, Exxon encouraged Texas and Louisiana to “stay strong”. Scientists say that both disasters were intensified by the impacts of a changing climate.

Ahead of the latest Intergovernmental Panel on Climate Change report released earlier this month, and its dire warning that global heating will probably reach 1.5C within the next two decades, oil companies filled their feeds with renewable energy pledges, claims of green accomplishments and sustainability buzzwords.

The average social media user perusing BP’s tweets on solar energy just days before the report’s release might have been surprised to learn that the “P” in the company’s name once stood for petroleum, and that even in a decade’s time its investments in renewable energy are expected to amount to less than half of its total capital investments today.

Offering “thoughts and prayers” on social media in response to tragedy is now commonly associated with reactions to US gun violence – and is considered by some activists to be a pale substitute for concrete action. Exxon is currently facing lawsuits that allege “deceptive marketing” and “greenwashing” – the practice of marketing a company or a product as environmentally friendly to hide a true record of fossil fuel emissions and polluting.

Fossil fuel facilities are in fact vulnerable to extreme weather. When millions of Texans were left freezing after a severe winter storm and power outage earlier this year, fossil fuel energy-generating stations were knocked offline and oil refineries, chemical manufacturers and other industrial plants in the state emitted about 3.5m pounds of excess pollutants into the air.

Oil and gas regulators nevertheless rushed to defend the industry’s image of “reliability”, according to Texas Tribune, instead blaming wind power, which accounts for less than 24% of the state’s energy, and the progressive left for the power outages.

Show caption Knowing what’s in the small print of your policy is vital if you break down. Photograph: Martyn Evans/Alamy Motoring Car breakdowns: drivers switched between trucks in hours-long ordeals
Read More 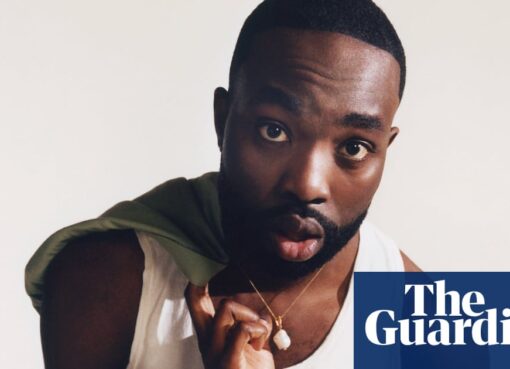 Paapa Essiedu on grief, doubt and fury at Boris Johnson: ‘Bigotry is the backbone of his character’

Paapa Essiedu greets me at his local caff in London. He has a cold drink in his hand, and a bag featuring Basquiat-style daubings hangs over one shoulder. Essiedu is wearing huge shades, black nail va
Read More 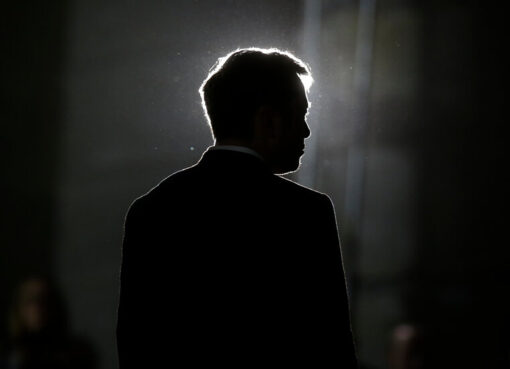 Opinion | This Is Not the Year of the Optimist

Gail: Lord help us. Even if Twitter tanked, wouldn’t there be some new post-Twitter communications system coming around the bend soon? You’re 10 times smarter than me about this stuff, so tell me what
Read More