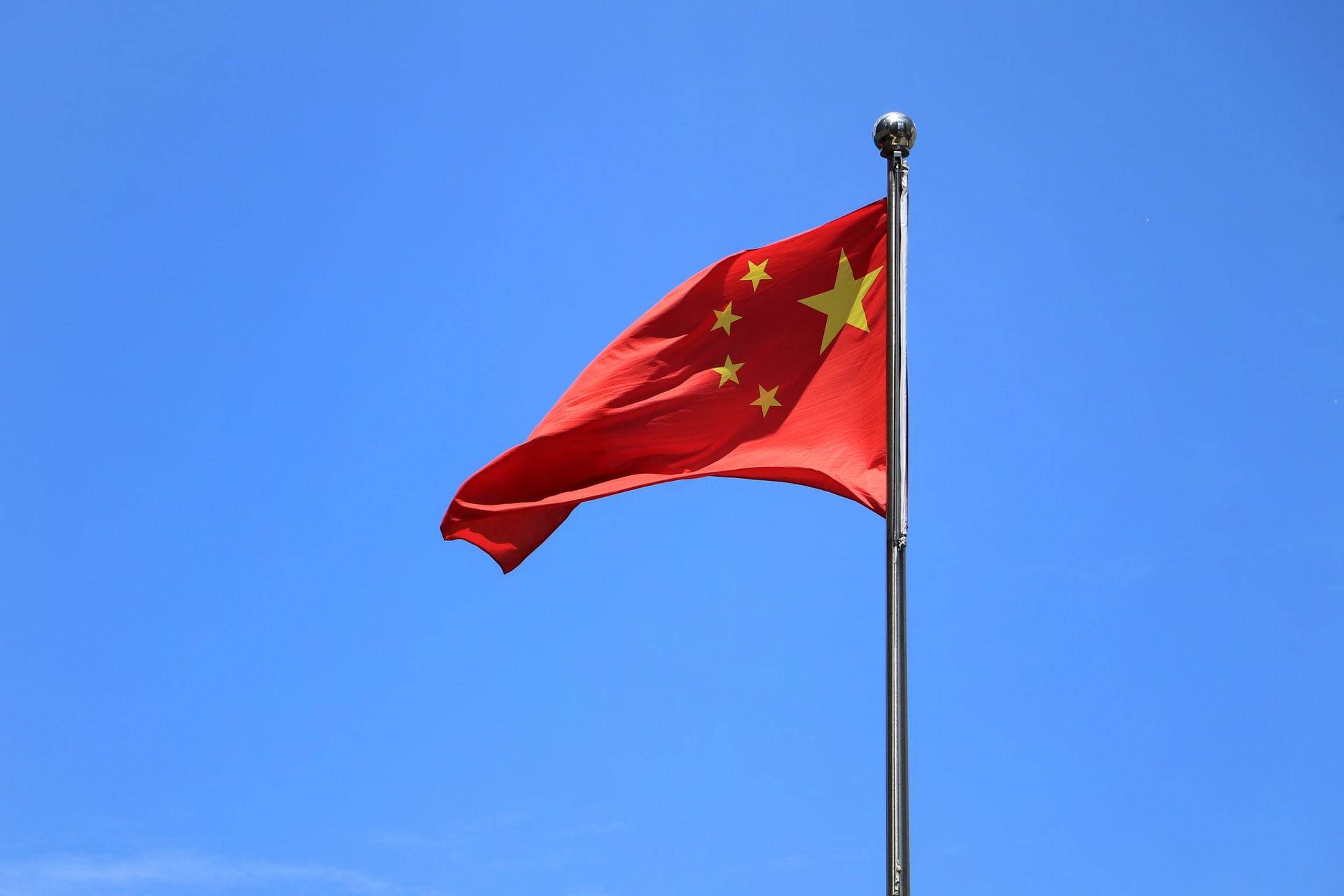 The world in recent times has been witnessing a wide range of human rights violations by China, in the forms of a large scale unprecedented repression and torture of the ethnic minorities in the Xinjiang Uyghur Autonomous Region and Tibet, forced labor and systematic forced birth control inter alia. In June, independent UN human rights experts criticized china for the repression of these ethnic and religious minorities.

There is a fair possibility that 2022 Olympic merchandise which would have the International Olympic Committees trademarked interlaced Olympic rings are also being produced through forced labor in the Xinjiang region. The Olympics stand for human achievement and dignity however the repression and mistreatment of the minorities stand in outright contrast to the Olympics ideals.

The IOC chose Beijing for the 2022 winter Olympics through a secret ballot of 85 members wherein Beijing won by 44-40 votes by beating Kazakhstan’s Almaty in 2014. This IOC decision was not taken down well by the human rights activists and it drew widespread criticism. Immediately after Beijing was awarded the winter Olympics the abuses and violations have only escalated across the whole of China. The control over domestic media and the internet has also been made stricter despite it being an important requirement of the game. Many international journalists working for various major media companies have been thrown out along with bars on criticisms through online censorship.

In the light of these widespread violations, various human rights groups representing minorities such as Uyghurs, Tibetans, Hong Kong residents, and others through an open letter have requested the world’s largest broadcasters such as NBC to refuse to cover the forthcoming 2022 winter Olympics to be held in Beijing on February 4th. Since the NBC accounts for 40% of the  IOC’s total income and even works closely as a partner with them these groups are urging the broadcasters to not be complicit in China’s human rights abuses they fear that the broadcast would provide China with the fairly good opportunity to “sports wash” the whole violation and further legitimize the abuses directed towards multiple communities and promote them.  The companies are at risk of emboldening the actions of Chinese authorities. Other than NBC the other public-funded broadcasters such as Canadian broadcaster CBC, Britain’s broadcaster BBC and the ARD in Germany are all requested to step away from the Olympic broadcast plans.

Despite IOC’s clear denial to address the mistreatment directed to the minorities, the president of one of their sponsors has concurred with the statement that genocide is taking place.The Chinese government is seeing the 2022 Olympics as an opportunity to improve and rebuild their international image tarnished due to long-standing abuses and also worsened relations with other governments abroad. In the light of the whole situation, the IOC has also been facing calls for boycott and to move the Olympics out of Beijing by various human rights organizations. The European countries have even considered pulling out of the Olympics as an option.

The Chinese strategy here is not difficult to understand considering that it is not the first time China is using sports for image-building purposes. The 2008 summer Olympics held in Beijing was also when China made huge promises of completely ending the human rights abuses and repressions against the minorities, among other things, to sports wash their broken reputation in the international sphere, however as history mentions it, letting China host the Olympics did not turn out to be a stood out decision for the world then. China even used the Olympics as a catalyst for empowering its domestic security apparatus and expanding surveillance. These surveillance systems are used for collecting information, reporting suspicious activities, and prompting investigations of people the system flags as problematic. 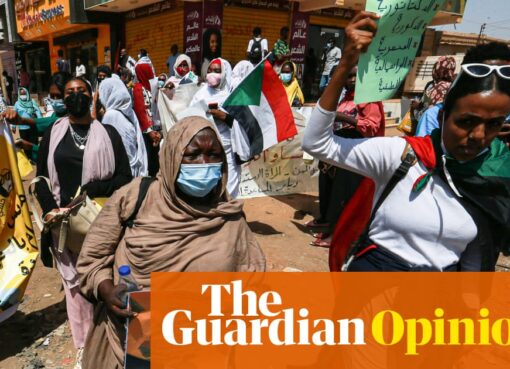 In Sudan, where prices for bread and fuel have risen sharply after the coup, people are once again taking to the streets. The global shortage of wheat triggered by the war in Ukraine may be adding fue
Read More 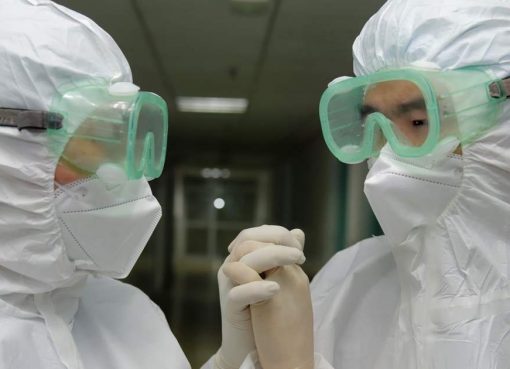 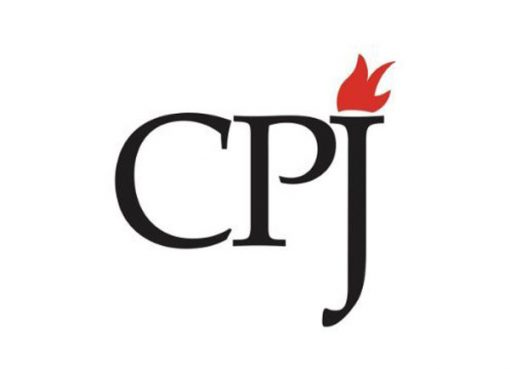 Washington DC, US: The Committee to Protect Journalists (CPJ) asked Pakistan to immediately stop the harassment of journalists and stop the prob against journalist Amir Mir and Imran Shafqat.
Read More