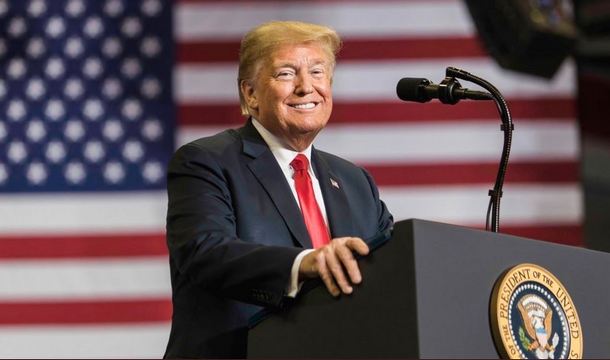 Washington:  Former US President Donald Trump slammed the Biden ans his team’s handling of the drawdown from Afghanistan and  said that China and Russia can reverse engineer the equipment’s and weapons which US forces left in Afghanistan.

The United States’ role in Afghanistan has come under scanner after the Taliban’s swift takeover of Kabul, following an offensive that saw the quick fall of the US-trained Afghan army.

In a news interview that aired on Sunday, Trump rebuked the US withdrawal as “incompetent” and warned it will likely endanger the United States and benefit its enemies, Fox News reported.

He expressed doubt whether the war in the troubled country is over and suggested the nation’s adversaries are taking advantage of the weapons, armoured vehicles, and aircraft that left US forces left behind.

“Now I’m saying, ‘How can they take this equipment?’ And I guarantee that China and Russia already have our Apache helicopters and they’re taking them apart to find out exactly how they’re made. They’re the best in the world by far. And they’re taking them apart so they can make the exact same equipment. They’re very good at that. It’s a disgrace,” Fox News quoted Trump as saying.

Last week, Trump had used the 20th anniversary of the 9/11 attacks to slam the “inept administration” of Joe Biden for its handling of Afghan withdrawal in a video message. 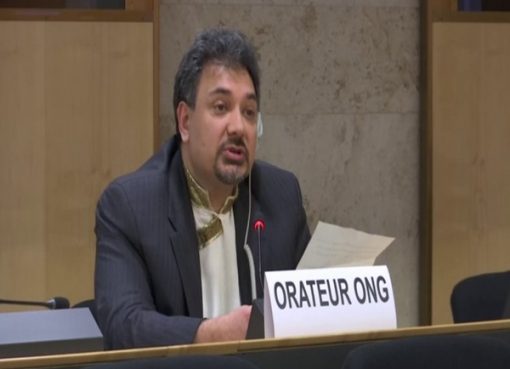 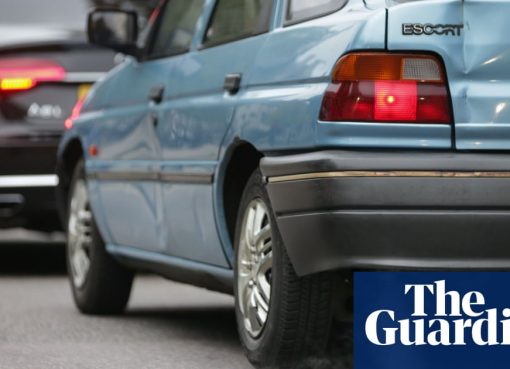 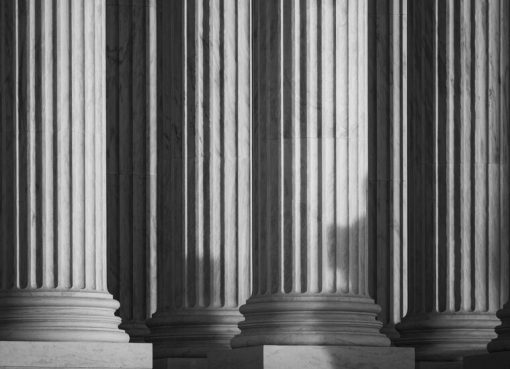 Opinion | The Supreme Court Is Putting Democracy at Risk

What’s worse, the court did not decide Brnovich in a vacuum but after two other significant decisions that undermined the fight against restrictive voting rules. In a 2008 decision, Crawford v. Marion
Read More