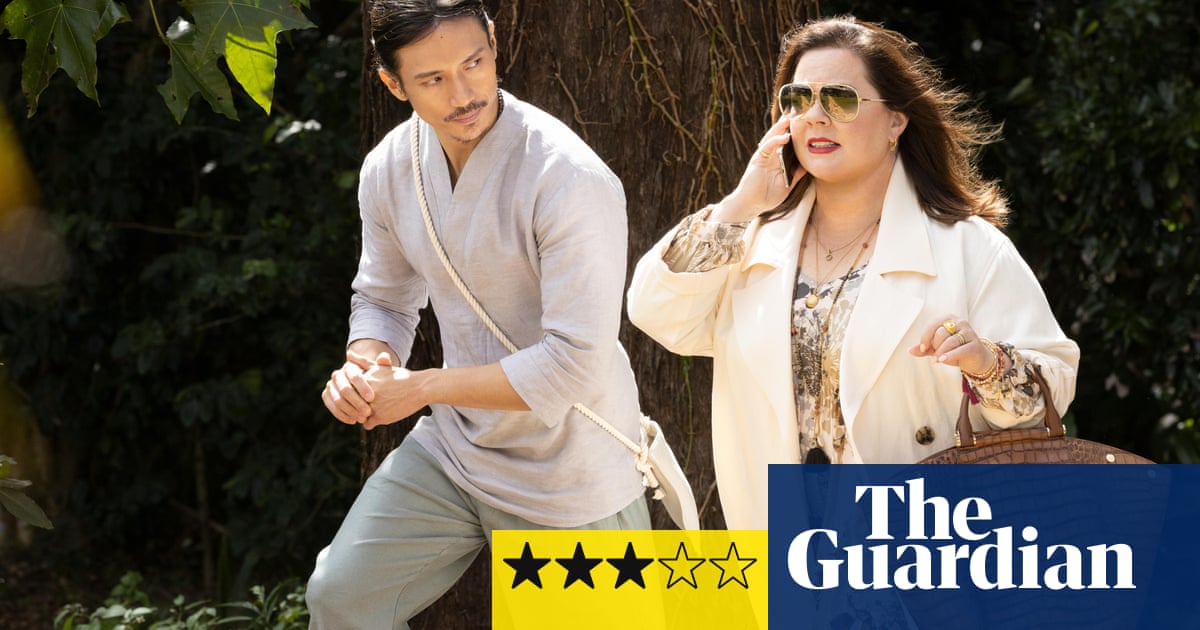 Isn’t it just typical? You wait years for a miniseries about rich Americans pitching up at a luxury retreat to try to find bliss, then two turn up at once. The White Lotus put its assortment on Hawaii in a five-star hotel to let things play out. Nine Perfect Strangers (Amazon Prime) puts them in a holistic wellness spa called Tranquillum House and lets Nicole Kidman loose on them.

Like Big Little Lies before it, Nine Perfect Strangers is a Kidman vehicle based on a Liane Moriarty bestseller and directed by David E Kelley. She plays Masha, a Russian émigré-turned-corporate-badass-turned-wellness-guru who welcomes her new guests in the manner of a hawk inviting mice into a glue trap. Calm, white-uniformed assistants Yao (Manny Jacinto) and Delilah (Tiffany Boone) relieve them of their phones and anything else that will link them to the outside world (or “interrupt your wellness journey”) and usher them into the compound that will deliver “metabolically bespoke” meals, therapy and treatments that promise to unite and heal body and soul.

The lucky guests/isolated victims include young couple Ben (Melvin Gregg) and Jessica (Samara Weaving), whose relationship is fracturing under a strain most of us would like the chance to do battle with; bolshie macho-man Tony (Bobby Cannavale), trying to deal with his own demons and not succeeding markedly well; sweet recent divorcee Carmel (Regina Hall), there with the retro-hope of losing weight and feeling better; the imploding Marconi family; and cynical, jaded Lars (Luke Evans). Most engagingly, there is Melissa McCarthy, sweeping all before her as charismatic, bestselling author Frances, who has recently been dealt harsh blows and is here to have pampered time to recover. As is so often the case with the magnificent McCarthy, she is the best, most arresting thing in the series, and every time she comes back on screen you wriggle with delight.

This part is catnip to her … Nicole Kidman as Masha in Nine Perfect Strangers. Photograph: Vince Valitutti/AP

It is Kidman, of course, who is supposed to be the big draw. It was obvious as soon as Nine Perfect Strangers was published in 2018 that even though (for my money) it was not peak Moriarty – lacking her usual realism, tight focus and acute psychological insight – it would be the next picked up as a Kidman project. The part of Masha is catnip. But with a wobbly accent and an ice-blond wig better suited to a child’s Frozen-themed birthday party, she relies on little more than her height and preternatural thinness to conjure Masha’s magnetism and crucial authoritative power. Without that, the increasingly cultish manoeuvres of Tranquillum that the guests go along with – daily blood tests “to further your wellness journey”, assistants who smile blandly and avoid more and more questions – soon require more suspension of disbelief than is sustainable.

The series also suffers from comparison with The White Lotus which, although it includes a mysterious death, only has the trace elements of a thriller and develops into a state-of-the-nation piece that gets deeper and cleverer as it goes on and the interplay of the lives of the haves and have-nots tell ever-darker truths. Nine Perfect Strangers becomes rather simpler as it goes on. The thriller aspects – Masha’s motivations, her sketchy past, her increasing interventions in the guests’ lives, growing doubts among her assistant-acolytes – are the things that hook the audience rather than the guests’ emotional states and developing relationships. The tale lacks even the grit in the oyster – the genuinely dark secrets that led, at least semi-plausibly, to the death around which the story was structured – that Big Little Lies had.

That said, the latest Kidman-Kelley offering remains fun. It is an easy, glossy watch for anyone – which is to say, practically all of us – who doesn’t have the bandwidth for much more right now. The comic chops of McCarthy, Cannavale and, perhaps more unexpectedly, Weaving leaven it nicely and the growing relationship between the first two is both deftly funny and touching. The plot is just chewy enough for its eight-hour length, and the emotional stakes are reassuringly low. In a world of increasingly appalling, fast-moving headlines, it may be the perfect time to release a drama that doesn’t move like a whirlwind nor feel too convincing.

• This article was amended on 1 September 2021. The family considered to be “imploding” is the Marconis, not the Van Pattens, as an earlier version had it. 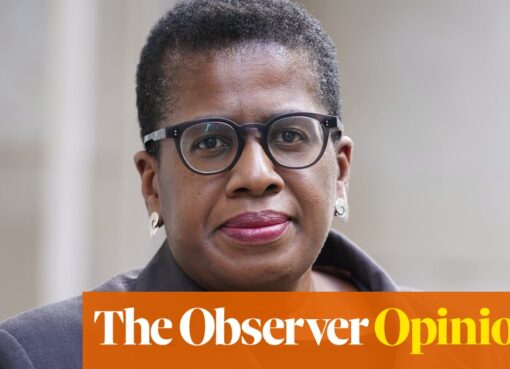 Don’t buy the Stonewall line on gender identity? Fine. You can’t be sacked for that now

Show caption An employment tribunal ruled that Allison Bailey had been discriminated against because of her ‘gender-critical’ views. Photograph: Yui Mok/PA Opinion Don’t buy the Stonewall line on gend
Read More 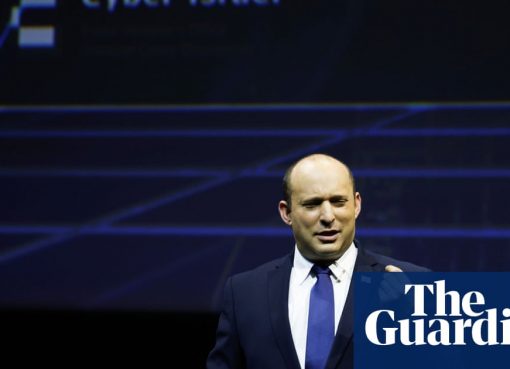