Protesting against a Texas law that outlaws abortion after six weeks of pregnancy and empowers citizens to sue providers and anyone who helps them, a San Antonio doctor said he had provided an abortion beyond the new legal limit.

“I am taking a personal risk,” Alan Braid wrote for the Washington Post. “But it’s something I believe in strongly.

“I have daughters, granddaughters and nieces. I believe abortion is an essential part of healthcare. I have spent the last 50 years treating and helping patients. I can’t just sit back and watch us return to 1972.”

That was the year before Roe v Wade, the supreme court ruling which guaranteed abortion rights.

The court is now dominated by conservatives, after Republicans installed three justices under Donald Trump. Using an emergency “shadow docket” ruling, the court allowed the Texas law to stand. Many observers expect it to fully overturn Roe in another case, from Mississippi.

Saturday was the one-year anniversary of the death of the liberal justice Ruth Bader Ginsburg, a key moment in the abortion battle. Ginsburg was succeeded by Amy Coney Barrett, a devout Catholic.

Marking the anniversary, Cecile Richards, a former head of Planned Parenthood, told the Associated Press: “We are in a post-Roe world … all it takes is a Republican governor and a Republican legislature. Your state could be exactly the same.”

Braid said he had begun work in Texas in a pre-Roe world, starting a residency in obstetrics and gynecology at a hospital in San Antonio in July 1972.

“At the time, abortion was effectively illegal in Texas – unless a psychologist certified a woman was suicidal. If the woman had money, we’d refer her to clinics in Colorado, California or New York. The rest were on their own. Some traveled across the border to Mexico.”

That year, he said, he saw “three teenagers die from illegal abortions”.

“One I will never forget. When she came into the ER, her vaginal cavity was packed with rags. She died a few days later from massive organ failure, caused by a septic infection.”

The Texas law, SB8, went into effect this month. Braid said his clinics were represented by the Center for Reproductive Rights in a federal lawsuit seeking to stop the law.

Braid said women who come to his clinic often say why they need an abortion.

“They’re finishing school or they already have three children, they’re in an abusive relationship, or it’s just not time. A majority are mothers. Most are between 18 and 30. Many are struggling financially.”

An architect of the Texas bill, the former state solicitor general Jonathan Mitchell, has said women who want to avoid unwanted pregnancy can simply say no to sex.

Braid wrote: “Several times a month, a woman confides that she is having the abortion because she has been raped. Sometimes, she reports it to the police; more often, she doesn’t.

“Texas’s new law makes no exception for rape or incest.”

Describing how women must again be referred out of state, Braid wrote: “For me, it’s 1972 all over again.

“And that is why, on the morning of 6 September, I provided an abortion to a woman who, though still in her first trimester, was beyond the state’s new limit. I acted because I had a duty of care to this patient, as I do for all patients, and because she has a fundamental right to receive this care.” 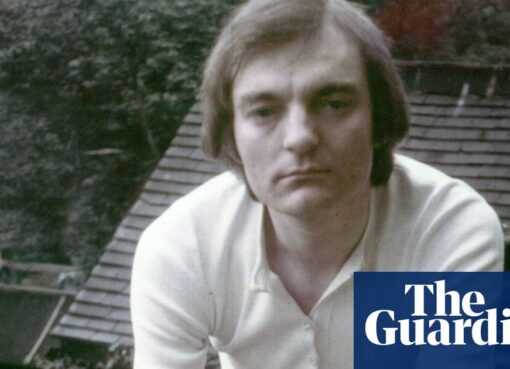 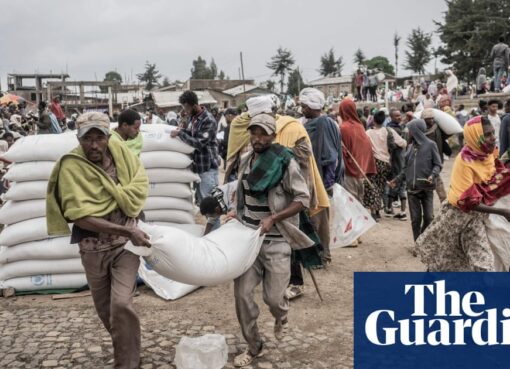 ‘Take from the hungry to feed the starving’: UN faces awful dilemma

Russia’s invasion of Ukraine has put huge pressure on an already shrinking pot of international aid. Aid agencies working in countries with the most pressing emergencies, including Yemen, Afghanistan
Read More