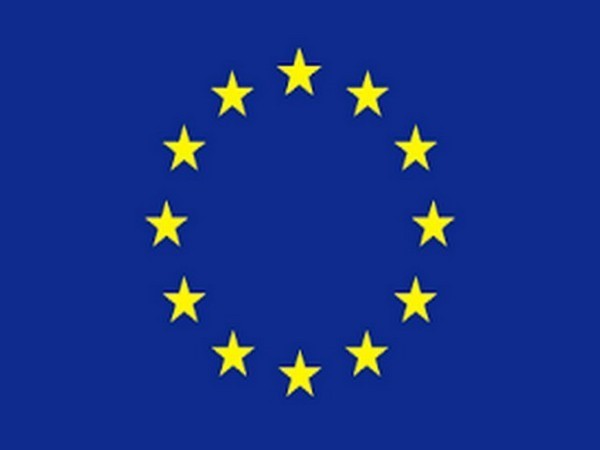 “To schedule a show at the United Nations won´t serve anything,” Maas told reporters.”What’s important are concrete deeds and not just words.” A day earlier, the Taliban had asked to address world leaders at the United Nations in New York this week and nominated their Doha-based spokesman Suhail Shaheen as Afghanistan’s UN ambassador, according to a letter seen by a British wire agency.

Taliban Foreign Minister Amir Khan Muttaqi had made the request in a letter to UN Secretary-General Antonio Guterres on Monday. Muttaqi asked to speak during the annual high-level meeting of the General Assembly, which finishes on Monday. Guterres’ spokesperson, Farhan Haq, confirmed Muttaqi’s letter. 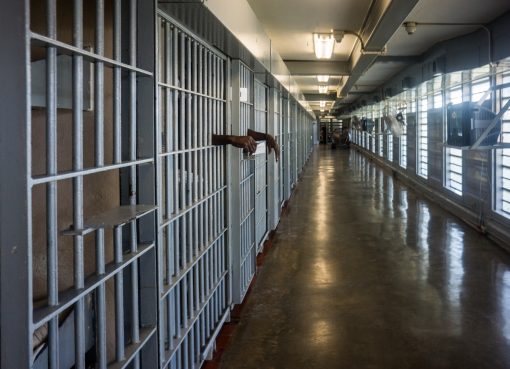 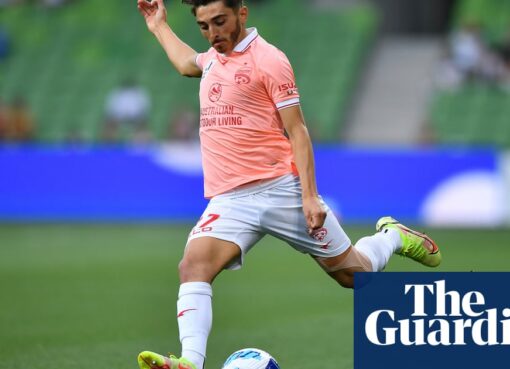 Show caption Josh Cavallo during the game at AAMI Park. He wrote on Instagram that he received homophobic abuse from crowd members at the stadium on Saturday night. Photograph: Graham Denholm/Getty Im
Read More 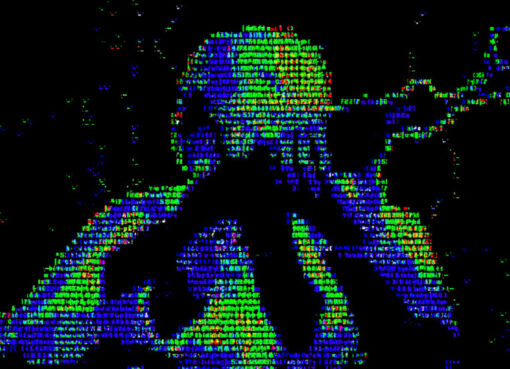