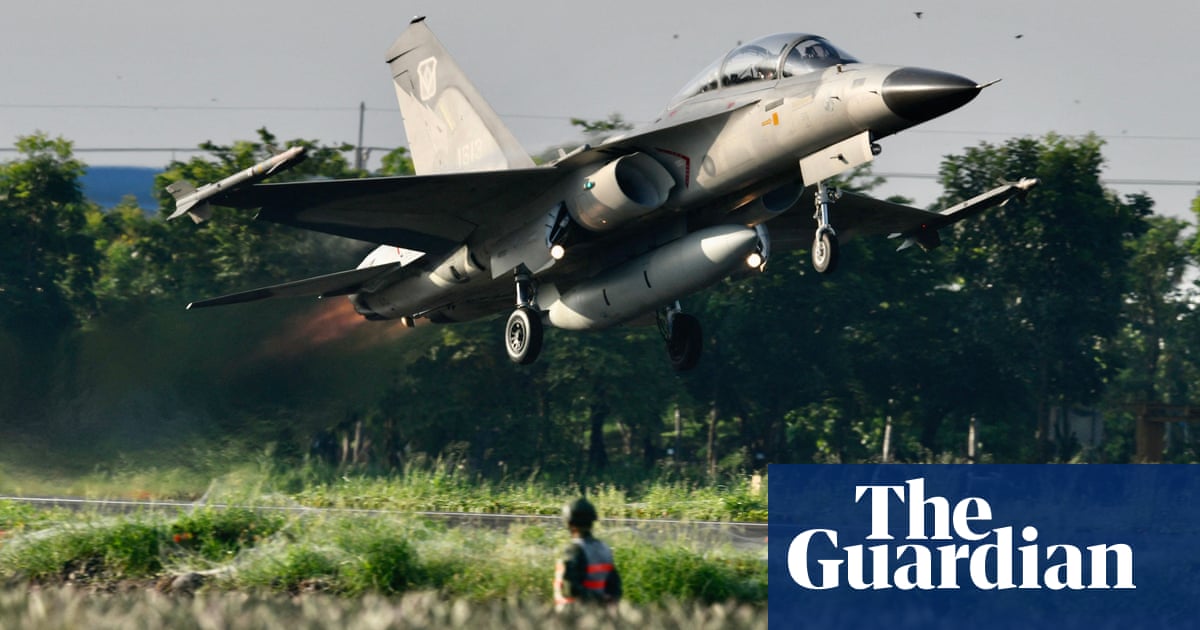 Taiwanese fighter jets landed on a makeshift runway on a road on Wednesday as annual drills reached their peak, practising skills that would be needed in the event of an attack by China.

In exercises overseen by President Tsai Ing-wen, three aircraft – an F-16, French-made Mirage and a Ching-kuo Indigenous Defence Fighter plus an E-2 Hawk-Eye early warning aircraft – landed in rural southern Pingtung county on a road specially designed to be straight and flat for rapid conversion into a runway.

“Such splendid combat skills and rapid and real actions come from solid everyday training and also demonstrate the confidence of the Republic of China air force in defending its airspace,” Tsai wrote on Facebook, referring to Taiwan’s formal name.

Taiwanese tanks join exercises to be prepared in the event of a military conflict with China. Photograph: Ceng Shou Yi/NurPhoto/REX/Shutterstock

China has been ramping up its military pressure against the island it claims as “sacred” Chinese territory, hoping to force the democratically elected government to accept Beijing’s sovereignty, including with repeated exercises near Taiwan.

Tsai, re-elected by a landslide last year on a pledge to stand up to China, has made modernising Taiwan’s mainly US-equipped military a priority, turning it into a “porcupine”, both highly mobile and hard to attack.

Taiwan has five emergency highway runways across the island which can be used in the event a Chinese attack takes out air force bases, meaning the air force will still be able to operate.

The majority of Taiwan’s airbases are on its flat west coast, facing China. Taiwan’s mountainous east coast is home to two other airbases, with hangars hewn deep into the rock, providing much more solid protection.

The week-long Han Kuang drills are taking place around Taiwan, with other exercises to practise repelling any Chinese invasion, protecting critical infrastructure and night operations, though the highway drills are the most dramatic. 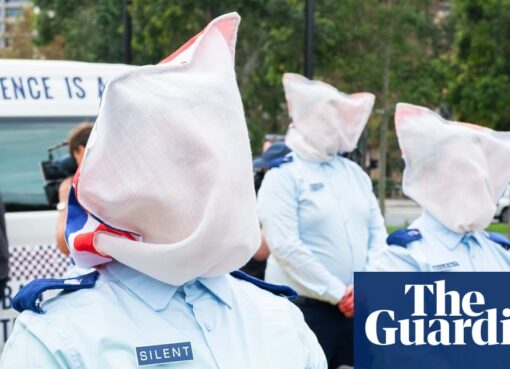 Queensland police will have to use ‘open and closed hand tactics’ after spit hood ban, union says

The Queensland police union says it will back officers to use “open and closed hand tactics” to defend themselves in state watch houses, after the banning of controversial spit hoods. The decision to
Read More 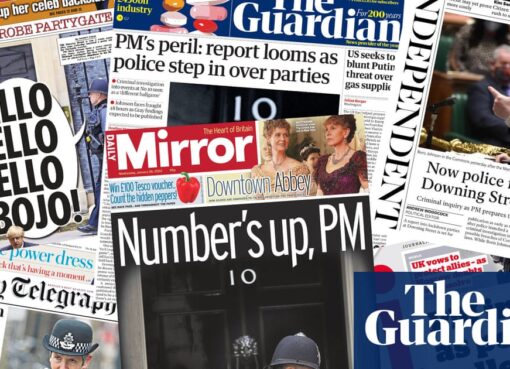 ‘Number’s up, PM’: what the papers say as Gray report looms 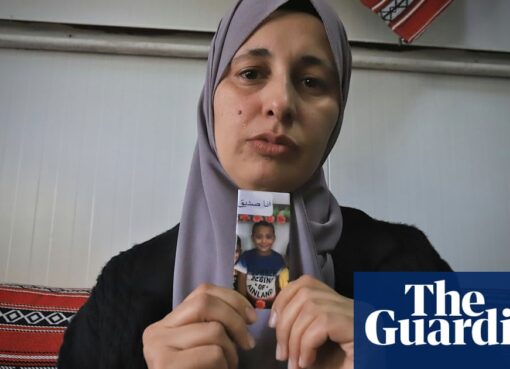 Show caption Aisha Hujayrat holds a picture of her son Ammar Hujayrat, three, who was killed by a stray bullet while playing in a playground. Photograph: Quique Kierszenbaum Israel ‘The police don’t c
Read More