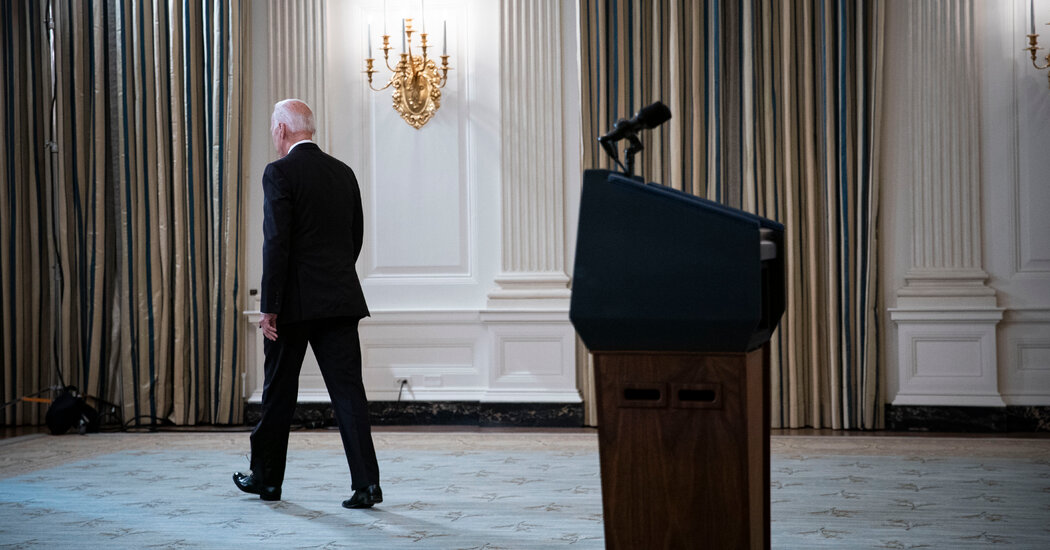 Clifford D May, writing in The Washington Times blamed Pakistan for America’s humiliating surrender in Afghanistan, the dishonourable abandonment of American citizens along with Afghans who sided with us against the Taliban and Al Qaeda, the disgraceful treatment of NATO allies, and the lethal incompetence with which the retreat was carried out.

May also said that powerful elements within Pakistan’s military and intelligence establishment helped create the Afghan Taliban in the early 1990s and continued to fund and trains its fighters even after the US intervention in 2001. The Taliban’s close alliance with Al Qaeda troubled them not at all.

Author Elliot Ackerman, who served as a Marine in Afghanistan, is hardly alone in believing that had Pakistani leaders ended that support and shut the border to the Taliban – whose leaders retreated to Pakistani bases every winter – the organization would have “collapsed” rather than soldiering on until American leaders grew tired and quit – the outcome the jihadis both expected and predicted.

Pakistani leaders continue to support Islamic supremacists and jihadis of various stripes. Former Pakistani Ambassador Husain Haqqani, now a scholar at the Hudson Institute, has written, “While Pakistan’s establishment has alternated between various Islamist factions, mainstreaming one while suppressing another, it has never thought about mainstreaming secularists who have been dubbed as traitors or unfaithful to the ideology of Pakistan.”

The head of Pakistan’s powerful Inter-Services Intelligence (ISI) agency, Lt Gen Faiz Hameed, was welcomed by the Taliban in Kabul.

Nevertheless, between 2002 and 2018, the US government gave Pakistan more than USD 33 billion in assistance, says May.

Meanwhile, Pakistan’s leaders have decided that their interests are best served as clients of China, ignoring Beijing’s persecution of the Uyghur Muslims of Xinjiang.
In fact, they are supporters of the Taliban, Al Qaeda, and other Islamist terrorists, this marriage cannot be saved, said May.

President Joe Biden inherited a long list of mistakes, misjudgments, and unfinished business from his predecessors. But, the buck stops on the desk behind which he currently sits.

Its high time to speak up against Chinese genocide on Uyghur; WUC asks OIC to speak up 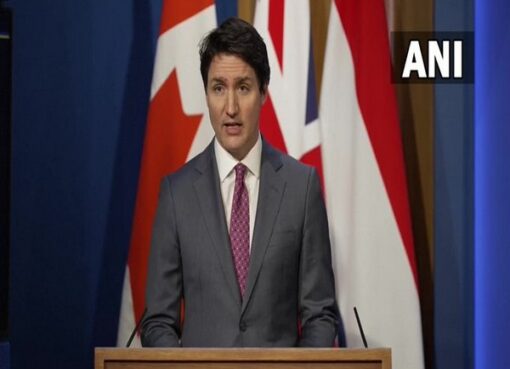 The voice of Taiwan and the struggle should reach to every part of the world: Canadian PM

Ottawa, Canada Trudeau was speaking at the House of Commons on Wednesday. He had been asked by Conservative Member of Parliament and Shadow Foreign Minister Michael Chong whether Ottawa supported T
Read More