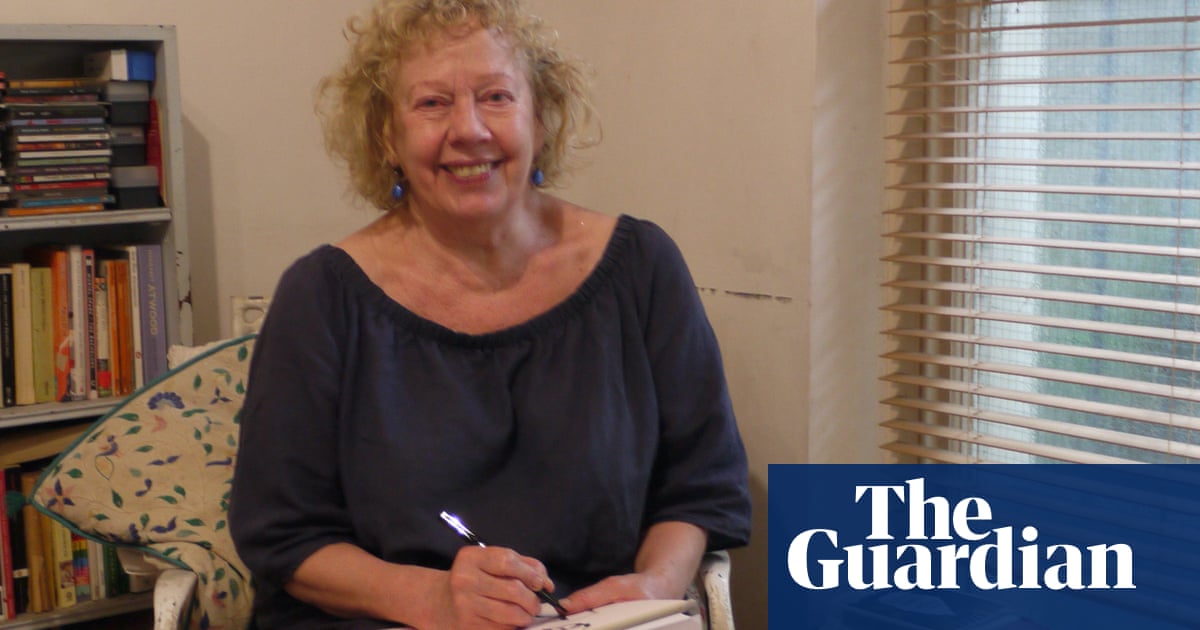 Show caption ‘I realised I was always afraid of wanting too much, of being too big, of taking up too much space.’ Photograph: Courtesy of Michèle Roberts A moment that changed me A moment that changed me: when I failed my O-level in my favourite subject The results for my art exam came in and I felt talentless, a dunce. For decades I was too scared to pick up a paintbrush, until a powerful woman entered my dreams

Having hands, I drew with them. That’s what hands were for: grasping crayons, freely and joyously making marks. I scribbled on the walls at home, on the pavements outside, as most children love to do.

At primary school, we learned to write using slates and chalks, with wetted sponges to hand. Writing seemed another form of drawing, scrawling loops and curves. We shaped individual letters into repeating lines. They were abstract forms, delightful but meaningless patterns. I had trouble learning to read clumps of letters as words, but I could draw them.

I drew figures too. Always women, fully clothed, in romantic costumes. I couldn’t draw legs and feet, so long skirts hid them. I couldn’t draw hands, so the figures’ arms ended in points. When a work colleague of my father’s, an amateur painter, looked at my pictures, he told me I should study nude figures, and so learn to draw bodily shapes correctly. A proper little repressed Catholic, I was taken aback.

Our headteacher taught us painting. Giving us poster paints, he shouted at us not to be neat and tidy but to splash paint about, to play with mixing colours, even if we ended up with pools of mud. At home I pinned my pictures up on the dining-room curtains and played at art galleries.

In secondary school we used rough books for first drafts of compositions. The margins of mine teemed with drawings. In art class I painted, again in poster paint, and also made lino cuts. Art was my favourite subject, and since I loved it so much I thought I was good at it. For the art O-level exam we had to present a painting, do a timed portrait in pencil and a timed still life. I found the last two difficult, but still hoped to pass. I failed, with a low grade. I felt shocked. I’d been over-confident. Now I’d been declared talentless. I felt ashamed and stupid. A dunce. I told no one how I felt. Years before, I’d witnessed other children having to endure failing their 11-plus and being made to feel dunces for life. I’d understood their humiliation and anguish. My own felt minor in comparison, since at least I’d passed the wretched 11-plus. It would be self-indulgent to complain about this blow. Pride kept me quiet, too.

Other channels of creativity stayed open: I went on writing poems and stories. After university I embarked on a precarious life of freelance writing, supporting myself via part-time jobs, living cheaply in communal houses. I went to exhibitions often. I continued my obsessive drawing, which I now characterised as childish doodling. I didn’t dream of taking an evening class in art. I didn’t allow myself to do so. I’d become happily involved with women’s liberation and we focused on collectivity and collaboration. Dressing-up, acting in lively, colourful street theatre shows influenced by dadaism and situationism was fine. Solo painting seemed less so. Although I had renounced Catholicism because of its misogyny, its puritanism lingered inside me, conflicting with my drive for freedom and pleasure.

In my 30s, I made painter friends, and learned from them, and from the painter I married, new and fascinating ways of looking at art. However, I couldn’t let myself have a go at actually doing it. Professional painters were the real thing. I was not. Though these new friends were abstract painters using acrylics, or were printmakers, or sculptors making installations, I went on fetishising oil painting as the taboo high form I was forbidden to practise.

One night, in my early 40s, I dreamed that a big woman in red approached me, handed me a bag of paints, and told me to start painting. The dream felt so powerful and numinous, so authoritative, that it shook me. It embodied a hopeful, permissive vision. It was a form of energy, giving me back something I’d lost.

Accordingly, next day I bought some materials. I started by experimenting with pastels, chalks, pen and ink, watercolours. Finally, recently, when I started writing a novel about Matisse’s two women assistants who helped him make his famous cut-outs, I bought some oil paints. Two painter friends gave me more paints, some canvases, a few lessons, encouragement and support. Just get on with it. That used to be my mother’s advice, when she got irritated with my dithering about, trying to discuss everything, and it used to rile me. Now I saw its wisdom.

Although I have enjoyed breaking my decades-long taboo about working with oil paints, I have discovered I now prefer pastels and ink. I let my line drawings turn into cartoons I send to friends. It all feels free and easy. Un-anxious. This time around, I can accept my limitations but keep going.

Creativity involves being assertive. I realised I was always afraid of wanting too much, of being too big, of taking up too much space. That dream of the big woman in red reminded me that those fears and desires could spur me on to take risks and make experiments.

Cut Out, by Michèle Roberts is published by Sandstone Press (£14.99). To support the Guardian and Observer order your copy at guardianbookshop. Delivery charges may apply 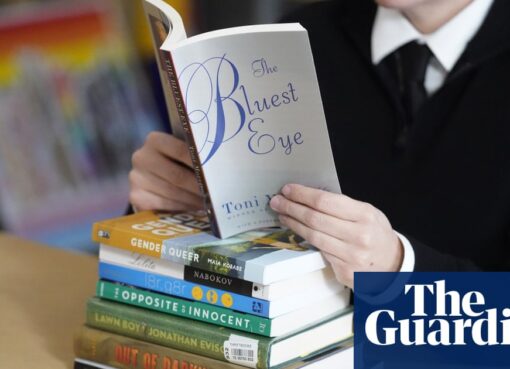 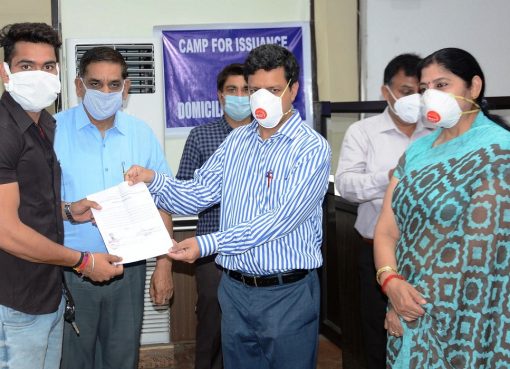 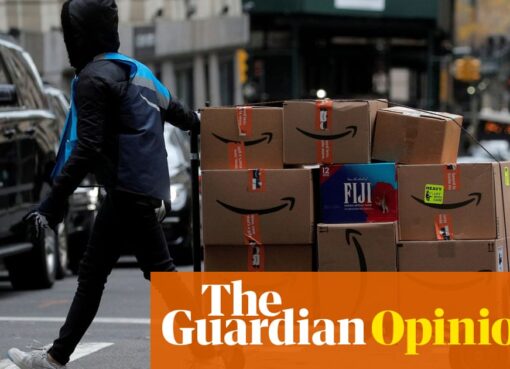