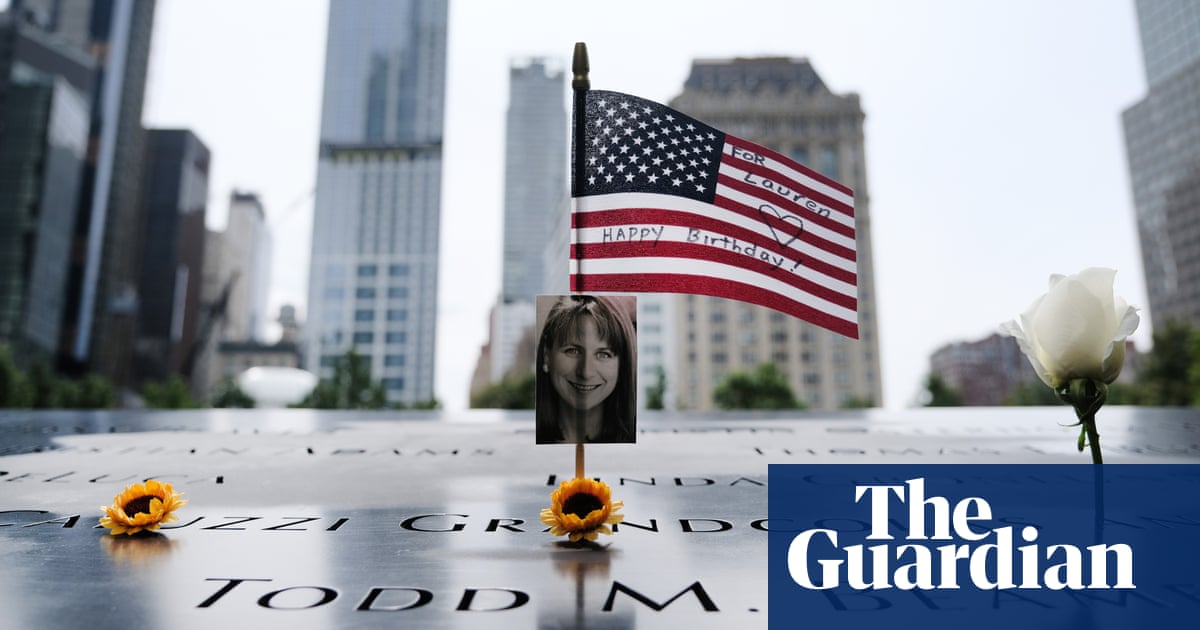 New York City investigators have identified two more people killed at the World Trade Center on 9/11 as the US approaches the 20th anniversary of the terrorist attacks.

The NYC office of chief medical examiner said it had used DNA analysis to identify Dorothy Morgan and a man whose name is being withheld at the request of his family.

“Twenty years ago, we made a promise to the families of World Trade Center victims to do whatever it takes for as long as it takes to identify their loved ones, and with these two new identifications, we continue to fulfill that sacred obligation,” Barbara A Sampson, the chief medical examiner of the city of New York, said in a statement.

“No matter how much time passes since September 11, 2001, we will never forget, and we pledge to use all the tools at our disposal to make sure all those who were lost can be reunited with their families.”

“We continue to push the science out of necessity to make more identifications,” Mark Desire, assistant director of the Ocme department of forensic biology and manager of the World Trade Center DNA Identification Team, said. “The commitment today is as strong as it was in 2001.”

A total of 2,977 people were killed in the 9/11 attacks. Two planes struck the World Trade Center, one hit the Pentagon, and a fourth plane crashed in Pennsylvania. 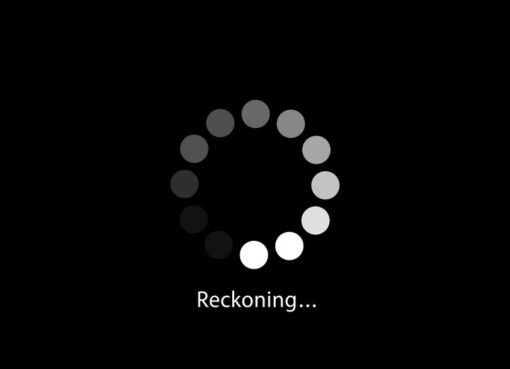 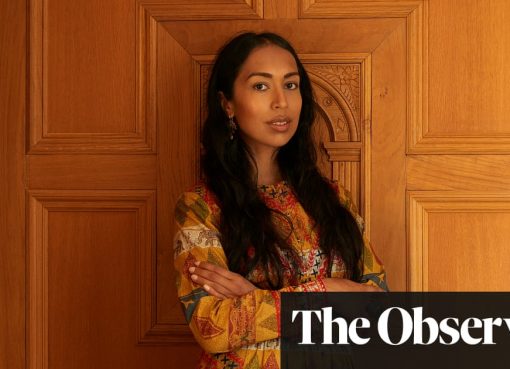