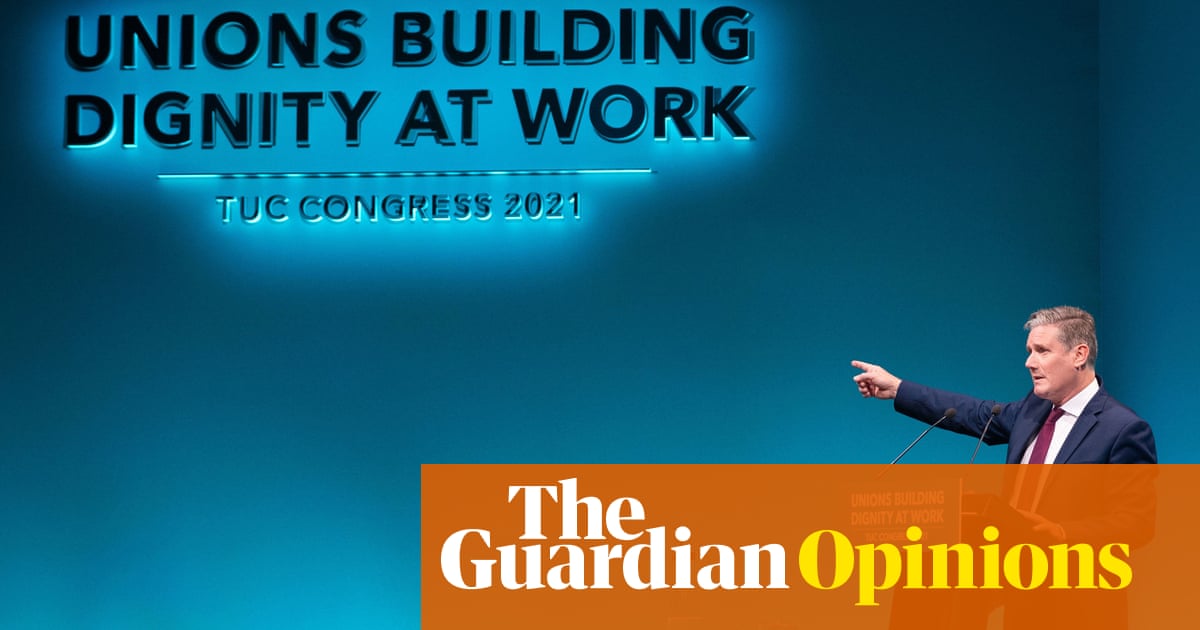 Show caption Keir Starmer speaking at the TUC congress in London last week. Photograph: Stefan Rousseau/PA Opinion Labour should be approaching its party conference with hope, not despair Polly Toynbee Economic woe is about to collide with the Tories’ empty promises – giving the opposition a chance to prove itself to the electorate Tue 21 Sep 2021 07.00 BST Share on Facebook

Ahead of the Labour party conference this weekend, many are hoping for a magic leader’s speech to turn the tide overnight. Orthodoxy decrees that a midterm opposition should be polling far ahead, not in Labour’s current position – three percentage points behind the Tories. But it would be a historic first for Labour to overturn its worst defeat in eight decades in just one leap. Many of the seats it lost in the 2019 election had been sliding away for years. “You go bankrupt gradually, then suddenly,” is how Ben Page of Ipsos Mori describes the slow erosion of support in seats such as Sedgefield, in County Durham.

Keir Starmer, who is polling well below Boris Johnson (though both have negative approval ratings), has remained relatively unknown, voters still vague on who he is and what he stands for. Covid-19 prevented the opposition from making bareknuckle assaults on a government coping with a deadly emergency. Meanwhile Tory mega-donors have funded “more polling and focus groups than I’ve ever seen”, says Page.

Labour’s frontbench is decent and serious, and surefooted in pointing out egregious policy blunders and dishonesties by Tory ministers, yet they too, remain largely unknown, the launch of numerous Starmer-era policies unnoticed. Anxious supporters call for charisma, as if a glitter ball over their conference hall might help. Too dull, too grey, where’s the zest? If Johnson has turned politics into a game show, Labour is neither in the celebrity jungle nor on the dance floor.

That’s why Labour people huddle together glumly, watching calamitous policies glide through parliament under Johnson’s untouchable majority. Aside from the endless internal strife caused by those who seem more intent on capturing the party than winning real elections, is it all over?

No, because what comes next is the show where Johnson’s balloons burst, his promises unredeemed. The one where the economy bites deep into pockets, with wages falling behind inflation, the cost of food rising, Brexit denuding shelves and winter gas prices soaring. Save Christmas, Johnson orders his ministers, but he may be the turkey. Plentiful job vacancies in low-paid sectors are no replacement for better jobs that have been lost since the start of the pandemic, warns the Institute for Fiscal Studies. The end of the furlough scheme and the cut to universal credit will force many families into food banks and add to grim statistics on the nightly news. Positive forecasts are few.

Economic woe will collide with the chancellor’s back-to-austerity budget in October. Schools will be worse funded than in 2010, NHS waiting times are already critical and phantom funds for social care will cause care home closures. The government’s “levelling up” agenda is yet to materialise. Infrastructure projects take for ever, so Michael Gove will struggle to whistle up hi-vis quick wins.

Political earthquakes do happen. But waiting for a national disaster is a bad look. Besides, economic cataclysm only gifts power to an opposition fit to govern. Margaret Thatcher rode out the extreme unpopularity of the deep recession that her cuts caused in the early 1980s, because anti-Europe, anti-Nato Michael Foot was the unelectable alternative. (That’s why the SDP split from Labour, sealing her hegemony.)

Voters have yet to decide if Labour is a safe emergency service to rescue the country. Starmer has put its house in order, tightened his team and gripped the ruling executive, but the damage done by Jeremy Corbyn still lingers in doorstep encounters: it will rise up at conference, though most local party delegates are now Starmerites. His top team is quite chipper for a number of reasons. Yo-yo polls suggest a narrowing of the Tories’ lead. “Even this government can’t defy political gravity for ever,” says Prof Tim Bale of the University of London. Voters are fine-tuned to the real economy: the cost of living is increasing and many are indignant that tax rises have fallen on working people, not the rich. Bale agrees with party analysts who say Starmer may not be popular, but equally there is no hostility to him either. The phrase of the moment is that Labour now has “permission to be heard”. It means doors no longer slam in the party’s face.

Half-heard news clips from a leader’s speech butter few political parsnips on the day, but the right note struck incessantly does eventually filter into the public consciousness, despite a hostile media. Open goals will leave Labour spoiled for choice: after the economy, security is Starmer’s domain. Who can call Labour “soft on crime” with law and order collapsing under three-year delays for criminal trials? Elsewhere, on the environment, how can Johnson face Cop26 with no roadmap for missed environmental targets? On public services, people already trust Labour. And when it comes to Brexit, does Starmer dare to damn Johnson’s record and put forward a better deal? For those of us yearning for future radicalism, proportional representation is the one hope that could ensure it. Dare Starmer back it?

In his recent speech at the Trades Union Congress, Starmer pledged secure jobs, an end to zero-hours contracts and fire-and-rehire policies, £30bn for green jobs and an end to the freeze on key-worker pay. Expect shadow chancellor Rachel Reeves to fire up wealth creation through investment, closing unjust tax loopholes and calling for a windfall tax on pandemic profiteers. These policies also chime with soft Tory voters: don’t call them “lower than vermin”, as Aneurin Bevan did, when they need to be wooed.

If the economy turns dangerous, hourly focus groups will only tell Johnson what’s coming. But he’s only safe until a self-disciplined Labour party proves it’s the fire brigade people can trust. 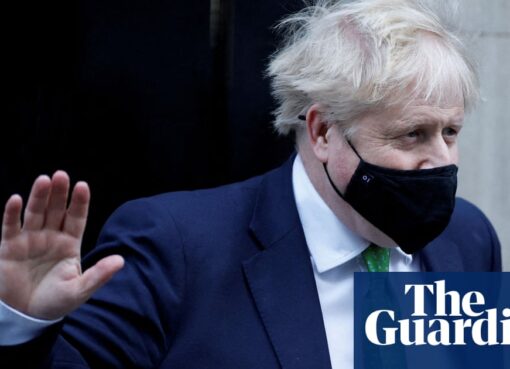 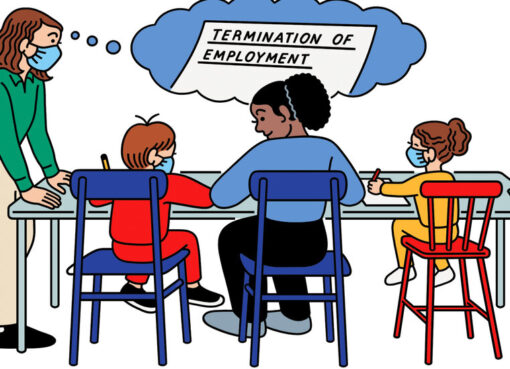 Should We Fire Our Unvaccinated Babysitter?

If you’ve already discussed all this with her to no avail, you may feel that the risks to your family are still high enough that you can no longer employ her. (Though, again, this isn’t an easy call,
Read More 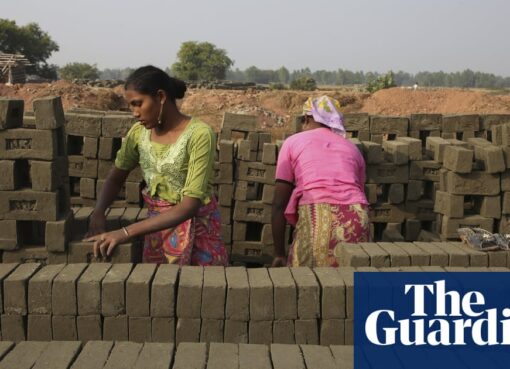 Five years ago Muhammad*, his wife and two children sheltered at their home, terrified as they heard of violence tearing through nearby villages. The Myanmar military had launched so-called “clearance
Read More