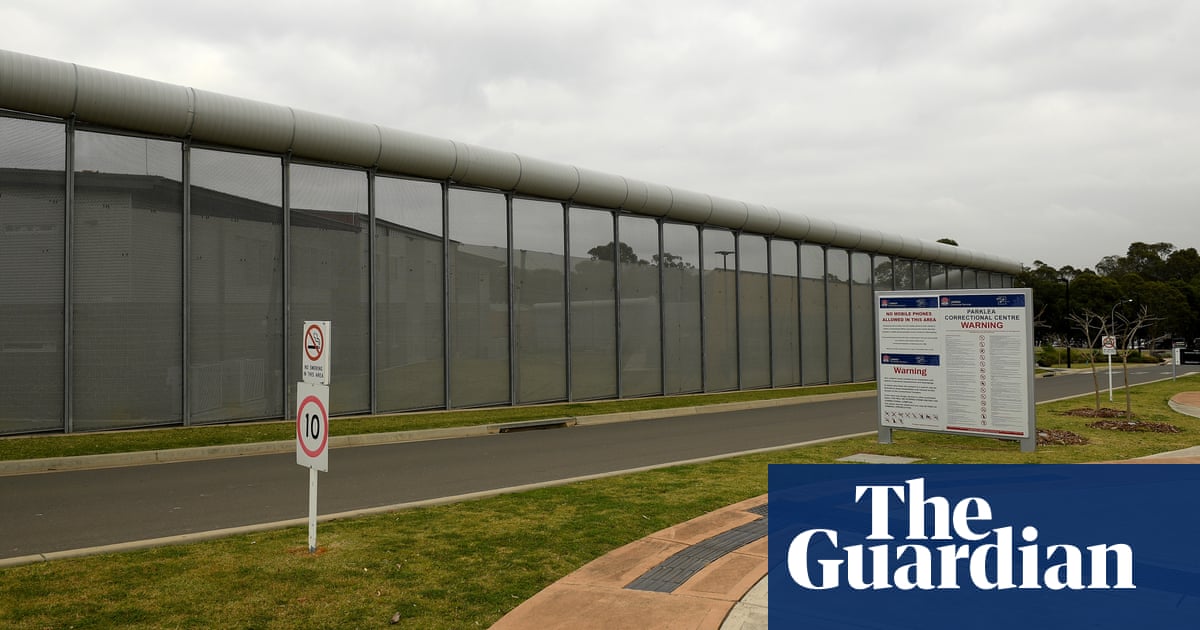 A youth corrections officer has died from Covid-19 while dozens of staff across the New South Wales justice system have been infected as an outbreak inside the state prison system continues to surge.

A NSW parliamentary inquiry into the outbreak heard on Friday there were now more than 300 Covid-positive inmates across the state’s prisons, including 84 Indigenous people.

There are also more than 40 corrections and justice health staff across publicly run prisons who have tested positive, including some who have been hospitalised.

The executive director of clinical operations at the Justice Health department, Wendy Hoey, also confirmed that one officer had died after contracting the virus.

A spokesman for NSW Health later said the officer had contracted the virus in the community and not during the prisons outbreak.

Hoey said she had been informed of the death on Tuesday this week, but did not have other details about the case.

Friday’s hearing saw members of the committee including the chair, Greens MP David Shoebridge, and Labor MP Tara Moriarty, grill Hoey and the acting commissioner of Corrective Services NSW, Kevin Corcoran, on what they called a lack of transparency about conditions inside the privately run Parklea jail where the outbreak began.

The committee had heard evidence from justice advocates on Friday of inmates being denied access to hand sanitiser and face masks while inside locked down prisons, as well as reports previously aired in the Guardian of Covid-positive inmates not being allowed to contact family members.

Both Justice Health and Corrective Services NSW have consistently said they cannot answer questions about conditions inside the prison, and on Friday Corcoran said it was still not clear what caused the outbreak inside Parklea.

While the secretary of the NSW Department of Justice has previously said the Covid outbreak inside the jail was a result of a quarantine breach, Corcoran told the inquiry it was possible the virus had entered the jail from another means, saying there were also “positive staff members in that facility”.

Corcoran told the inquiry that the Kirby Institute had been enrolled to review how the outbreak occurred, but could not say when the report would be complete.

Earlier, the inquiry had heard that justice advocates are planning to lodge a case in the NSW supreme court against the state’s corrections department over concerns about overcrowding, a lack of time outside cells during the outbreak, and access to vaccines.

Brett Collins, a coordinator from Justice Action, a Sydney-based not-for-profit, told the inquiry the group had already up 12 plaintiffs for what he described as a “class action” lawsuit against the NSW government.

The inquiry also heard that corrections officers inside one prison in NSW are refusing to transport prisoners as part of an industrial dispute over mask and goggle mandates.

Nathan Bradshaw, an industrial manager from the Public Service Association of NSW, told the inquiry staff had concerns about the mandates.

“The staff are requesting their concerns are explored before they transfer inmates.”

The inquiry also heard that after NSW had lagged behind other states considerably in the rollout of vaccines to inmates, the state’s Justice Health department has been able to give first dose vaccines to 70% of prisoners.

Hoey called it a “mammoth effort” after the state had only vaccinated 42% at the beginning of September.

Cameroonian asylum-seekers deported by the Trump administration suffered imprisonment, torture and rape on their return, and many were forced in to hiding or fleeing the country once more, according t
Read More

A dog came bounding over as Oleh Bondarenko walked towards the garden containing the burned-out house where he had been beaten, tortured and left to die. “Hey, friend,” he shouted, stroking her head a
Read More 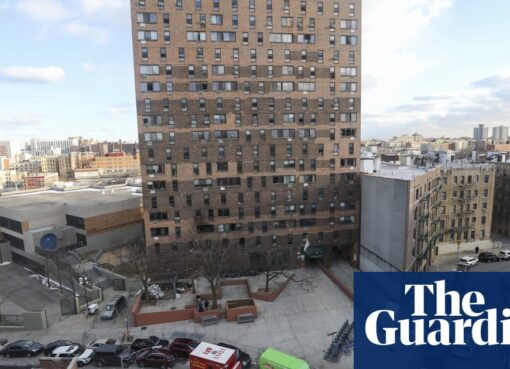 Bronx fire: all 17 victims who died, including eight children, identified