In the United States, Sept. 11 led directly to the creation of the Department of Homeland Security, the passing of the Patriot Act, the Authorization for Use of Military Force, the use of warrantless surveillance programs, and special registration of immigrants and foreign students from Muslim countries. Outside the United States, the attacks served as justification for the 20-year war in Afghanistan; the invasion and occupation of Iraq; the indefinite detention of prisoners at Guantánamo Bay; the use of torture at Abu Ghraib and elsewhere; the killing of thousands of U.S. and foreign service members; the periodic bombing of Pakistan, Yemen, Syria and Somalia; the deaths of some 800,000 people, including 335,000 civilians; and the displacement of an estimated 38 million people.

At each step in this parade of horrors, we were reminded that the United States was attacked on Sept. 11. The terrible wound of that day was left open, causing pain and anger that lasted for years. In that continually grieving state, the public was perhaps more willing to accept what it might not have otherwise — security theater at our airports, constant surveillance, bombs being dropped on wedding parties in Afghanistan.

The fact that the United States itself went on to attack, and wreak even greater violence against innocent civilians around the world, was largely omitted from official narratives, as it was in the museum. This erasure is not accidental. After the initial phase of fighting, the Pentagon did not release regular and precise reports of civilian casualties in Iraq and Afghanistan. “We got out of the body count business years ago,” Mark Kimmitt, a retired U.S. Army brigadier general and former State Department official, said in 2018. “The numbers, while relevant, are not something that we quote, nor do we keep in our back pocket.” The work of counting the civilian dead fell instead to human rights groups, research centers and special sections of newspapers.

Likewise, the speeches of Presidents George W. Bush and Barack Obama were more likely to offer assurances that the nation was “staying the course” or “fulfilling our commitment” than to give an honest accounting of the wars. Every time I heard them speak, I wondered what goals they wanted to achieve. Was it the surrender of the Taliban? The capture of Osama bin Laden? The fall of Saddam Hussein? The staging of elections in Iraq and Afghanistan? Each milestone was reached, and yet the wars continued, largely out of sight. Within the first few months of combat operations, news of the wars disappeared from front pages. Nightly news broadcasts spent so little time on the wars that yearly coverage was measured in seconds per newscast.

But the erasure of the wars proved lucrative for some. The U.S. government outsourced almost every aspect of the war effort to private military contractors like KBR and Blackwater, including the housing, feeding and clothing of troops. Companies like Northrop Grumman, Raytheon and Lockheed Martin reaped tens of billions of dollars in profit. Waste and abuse were rampant. One study found that the U.S. Army had spent $119 million annually to lease 3,000 cars in Afghanistan, at a cost of $40,000 per car. Another investigation revealed that TransDigm, an aircraft parts supplier, had profit levels of as much as 4,000 percent on some spare parts. Even when the Pentagon’s internal auditors identified overcharges, the contracts were often paid out anyway.

It is perhaps telling that Palantir Technologies and Lockheed Martin are co-sponsors of a special exhibit at the September 11 Museum: a room dedicated to the Navy SEALS raid that killed Osama bin Laden in 2011. These companies have profited handsomely from the global war on terror and want to ensure that Americans remember this raid, rather than the years of failures and needless deaths that preceded and followed it.

That Sept. 11 represented a chance to make a buck was not what most of us had in mind when we saw the tribute posters that went up shortly after the towers came down. But from the commercialization of the phrase “never forget,” which appears on pens, shirts, mugs and baby onesies, to the privatization of the war effort, which shifted billions of taxpayer dollars into corporate coffers, Sept. 11 became a business. The museum engages in this type of transaction as well. A cheese platter in the shape of the United States, with hearts marking the sites of the terrorist attacks, was removed from sale in 2014, after a public outcry at the vulgarity of the display. But the museum store continues to sell a variety of other items, including toy police cars. 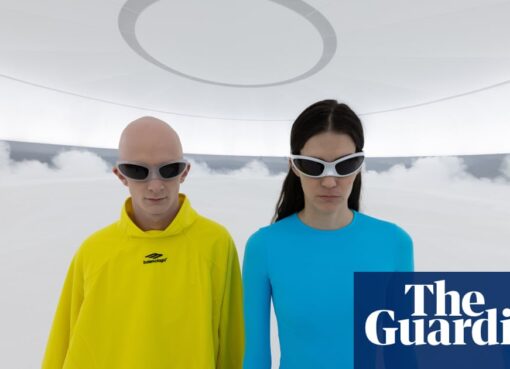 Snazzy solidarity: is celebrity and fashion support for Ukraine crass? 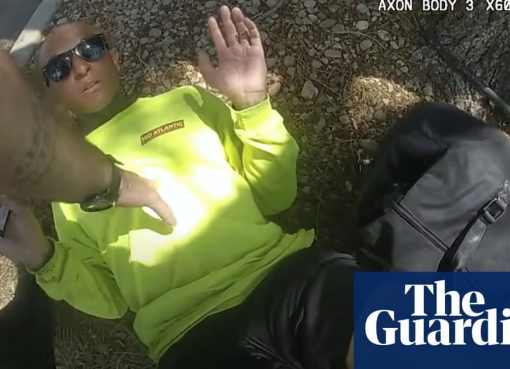 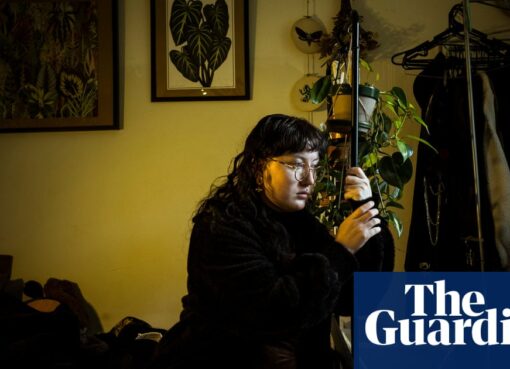 In an age of low unemployment in Australia, what about those locked out of the jobs market?

As we herald this new age of record low unemployment, there is a little-known but long-term trend that ought to be injected into the public discourse. The fact the Australian Bureau of Statistics une
Read More