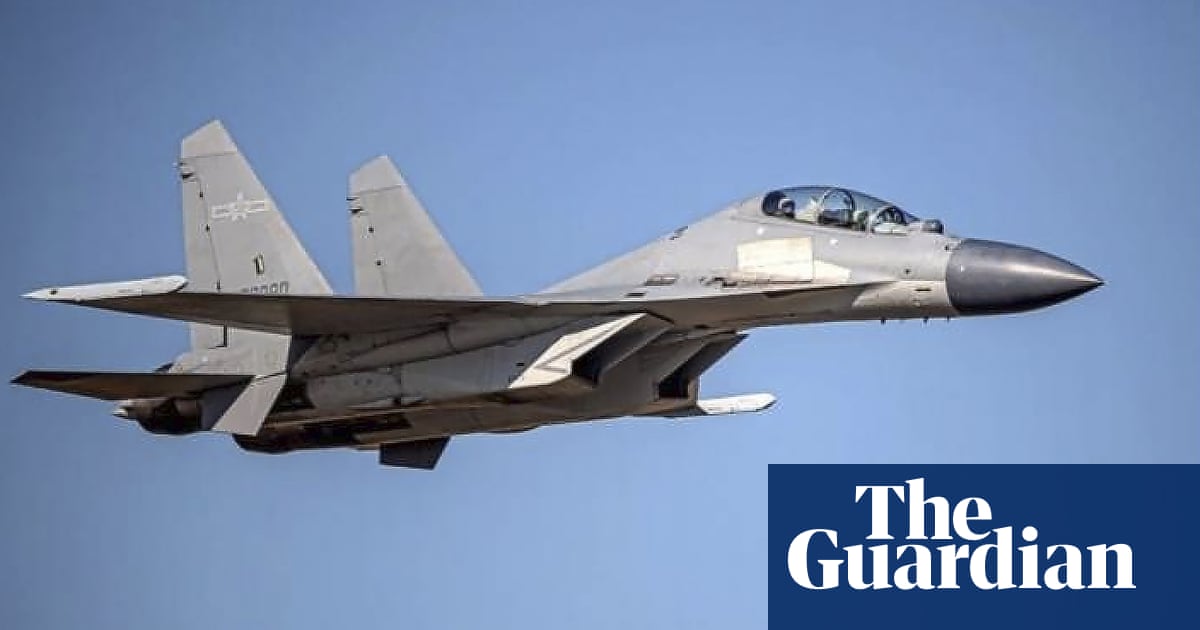 Last week Beijing submitted its own application to become a member of the Comprehensive and Progressive Agreement for Trans-Pacific Partnership (CPTPP).

Taiwan has lobbied for years to join and announced on Thursday that it had officially applied to be part of the CPTPP, which was signed by 11 Asia-Pacific countries in 2018 and is the region’s biggest free-trade pact, accounting for around 13.5% of the global economy.

“Taiwan can’t be left out in the world and has to integrate into the regional economy,” cabinet spokesman Lo Ping-cheng said. But China, which claims self-ruled democratic Taiwan as its own territory, insisted Taipei should not be allowed in.

“We firmly oppose any country having official exchanges with Taiwan and firmly oppose the Taiwan region’s accession to any official treaties or organisations,” Chinese foreign ministry spokesman Zhao Lijian said.

Taiwan responded by saying China had no right to decide who can join the trade pact given it is not yet a member.

“The Chinese government, with its deeds of just wanting to bully Taiwan in the international community, is the culprit for heightened cross-strait hostilities,” Taipei’s foreign ministry said in a statement.

China’s authoritarian leaders have threatened to one day seize Taiwan, by force if necessary.

They have ramped up economic, military and diplomatic pressure on the island since the 2016 election of President Tsai Ing-wen who views Taiwan as a sovereign nation.

Negotiations for the sweeping trade deal were initially led by the United States as a way to increase its influence in the Asia-Pacific region. It was originally designed to keep China, which has its own regional trade deal, locked out.

But in 2017 the then US president Donald Trump, who disdained multilateral agreements, pulled out of the deal.

Those hoping to join must have the unanimous support of all the pact’s member countries, something both China and Taiwan may struggle to obtain.

China’s application comes at a time when Beijing is feuding with a host of western nations, especially Australia, on which it has placed trade restrictions. Australia this week said China must end a freeze on contact with senior Australian politicians if it hopes to sign up.

Meanwhile smaller countries within the CPTPP are unlikely to want to risk incurring Beijing’s wrath by agreeing to let Taiwan join. But China’s growing threats towards Taipei have generated international sympathy for the island among western powers.

Rupert Hammond-Chambers, chair of the US-Taiwan Business Council, said “China’s submission should have no bearing on Taiwan’s application”.

He added that Taipei’s application “should be considered by the CPTPP members on its own economic merits and free of all Chinese political and military intimidation or coercion”.

John Deng, Taipei’s lead trade negotiator, said he expected Chinese opposition but portrayed Taiwan as a more reliable free-trade partner. “We have the foundation of democracy and the rule of law so all our regulations are transparent and we respect private properties,” he said. 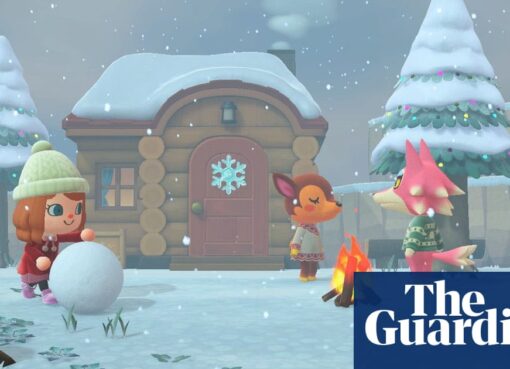 Pushing Buttons: was 2021 the worst year ever for games?

Welcome to Pushing Buttons, the Guardian’s brand new gaming newsletter. If you’d like to receive it in your inbox every week, just pop your email in below – and check your inbox (and spam) for the con
Read More 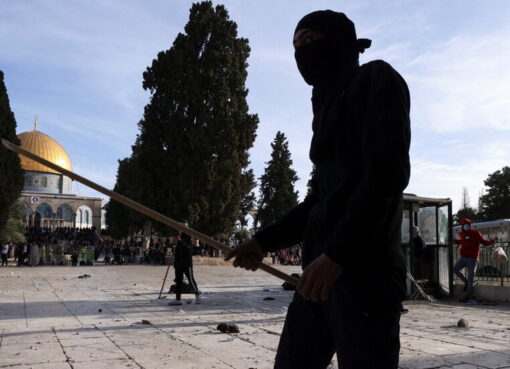 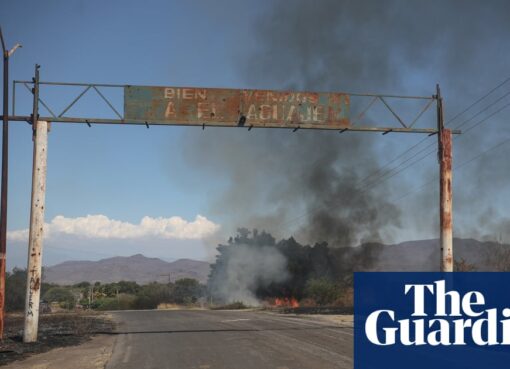