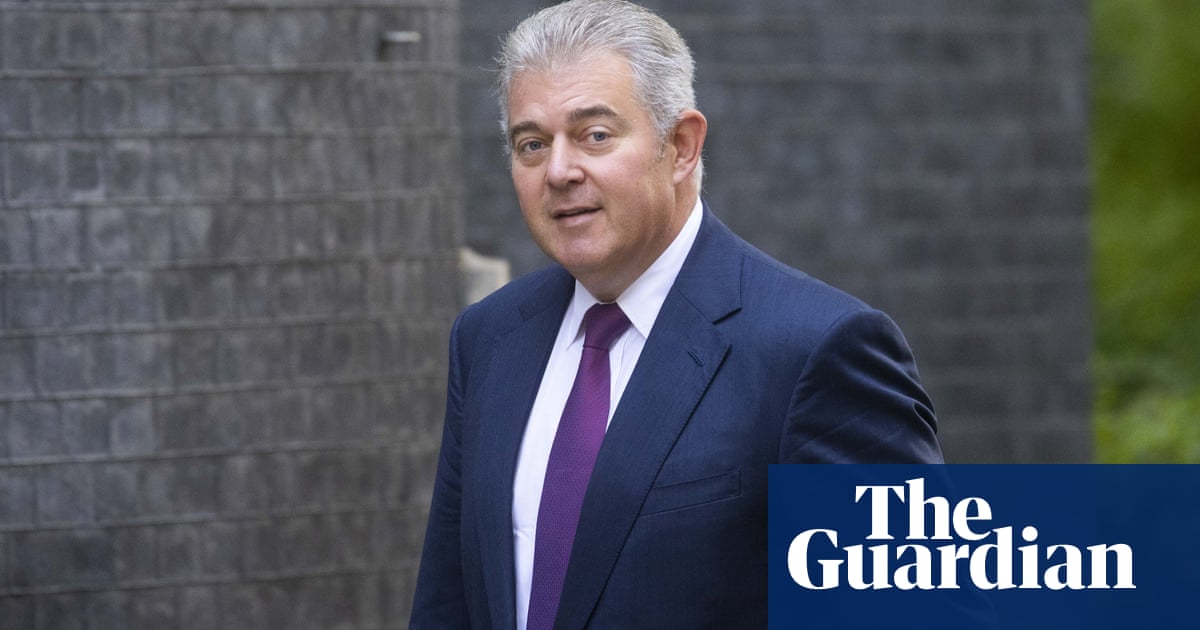 Boris Johnson’s plan to impose a statute of limitations to end all prosecutions related to the Troubles before 1998 could be in breach of international law, a European human rights commissioner has told the government.

Dunja Mijatović of the Council of Europe has written to the secretary of state for Northern Ireland, Brandon Lewis, saying the UK’s proposals appear indistinguishable from an unconditional amnesty for those not yet convicted.

In a letter, the Council’s Commissioner for Human Rights wrote that the UK’s proposal to introduce a statute of limitations for all Troubles-related crimes would put an end to all ongoing and any future attempts at prosecutions.

“I am concerned about these proposals, which might bring the United Kingdom into conflict with its international obligations, notably the European convention on human rights (ECHR),” she wrote.

“The blanket, unconditional nature of the amnesty in your proposal effectively means that none of those involved in any serious violations will be held to account, leading to impunity.

“Beyond the impact on justice for victims and their families … this is also deeply problematic from the perspective of access to justice and the rule of law,” she said.

In July, Lewis announced plans to end all prosecutions for Troubles incidents up to April 1998 which would apply to military veterans as well as ex-paramilitaries.

The proposals, which Johnson has previously said would allow Northern Ireland to “draw a line under the Troubles”, would also end all legacy inquests and civil actions related to the conflict.

This would mean that there would be no future prosecutions of republican and loyalist paramilitaries or of former British soldiers and police officers.

While some Conservative MPs welcomed the proposals because it would ensure that British soldiers would not face possible prosecution, the Irish government, the five main parties in Northern Ireland including Sinn Féin and the DUP, Labour and victims’ groups condemned the plans, with several portraying them as a “de facto amnesty for killers”.

More than 3,500 people died during the conflict, which stretched from the early 1970s to the Good Friday agreement in 1998, while tens of thousands more were left injured.

In a reply to Mijatović, Lewis appears to indicate that the government has no fixed position on enforcing a possible statute of limitations.

“In publishing our proposals for addressing the legacy of Northern Ireland’s past in the command paper of 14 July, we were clear that these were intended not to represent a final position but rather to inform a process of engagement. This engagement – which involves meeting with political representatives, representatives from the victims sector and victims and survivors directly – is ongoing,” he wrote. 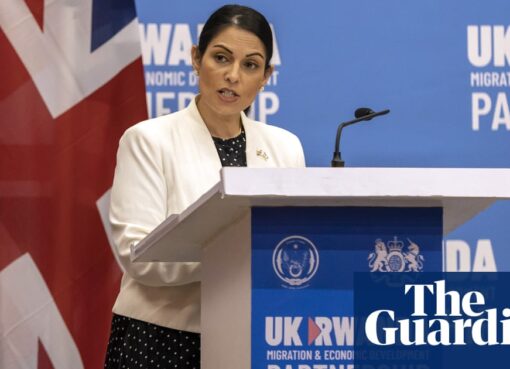 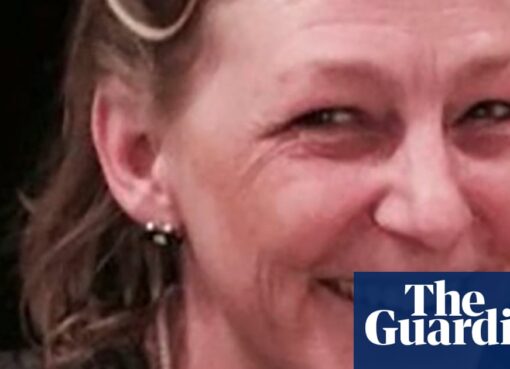 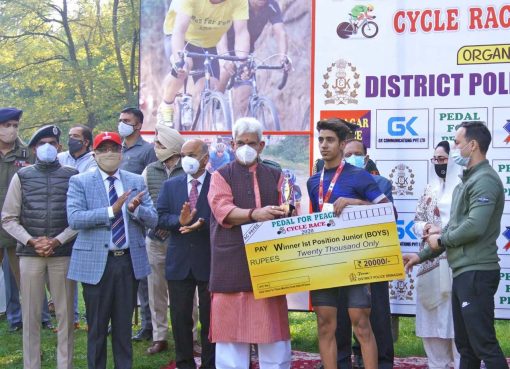 “Pedal for Peace is not just a race, but a foundation for peace, prosperity and brotherhood is being laid through it. When 400-500 youth cycle together, then they just not only compete together but al
Read More