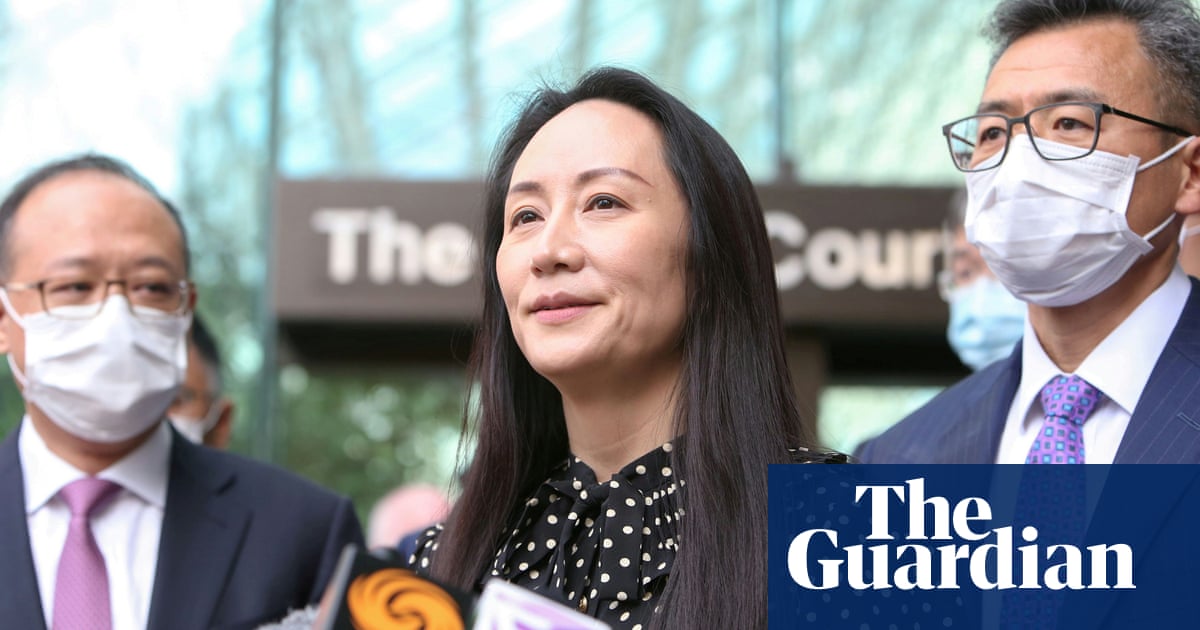 The Chinese telecommunications giant Huawei hopes that the US justice department’s decision to abandon its efforts to extradite Meng Wanzhou may mark the starting point in a new era in relations between the company, China and the US government.

Meng, the firm’s chief financial officer and daughter of its founder, was freed last month after three years of house arrest in Canada following an agreement with the justice department to suspend fraud charges against her.

The case poisoned Beijing’s relations with Washington and Ottawa, and sources closely involved in Huawei’s three-year court battle to block her extradition regard her release as removing a roadblock in relations between the company and the US authorities, and even between China and the US.

But the extent to which the Meng case can signal a wider improvement in bilateral relations is disputed. Chinese state-run news agencies have been aggressive in their commentary on her case, citing it as another sign of American decline.

The US is set to engage with China shortly on the terms for lifting trade tariffs imposed by Donald Trump, in an early test of whether the two countries can find a way to coexist economically. One source said: “The US had been so focused on Huawei and that made it more complicated, since the case against Huawei is very difficult to resolve.”

The sources said that although Meng had described her detention as an invaluable experience, it had at times made her very depressed and almost panicky that the case would never end.

Hours after her release on 24 September, the Chinese government freed two Canadians, Michael Spavor and Michael Kovrig. Huawei executives have insisted they did not know about the two men’s release until Meng was on a plane back from Vancouver to China. They say any negotiations over the two happened on an entirely separate track, and was not raised directly in the 18 months of talks between the US justice department and Huawei lawyers.

Nevertheless, the speed with which Spavor and Kovrig were released hours after the US dropped its extradition claim revealed the fiction from the Chinese government that their cases were independent from Meng.

Some Huawei lawyers spent 18 months involved in the negotiations on her release, largely in Washington, and did not really believe she would be released until about eight or nine weeks before she made a court appearance via video link to accept a deferred prosecution agreement. As part of the agreement she pleaded not guilty to fraud charges, but accepted she had in 2013 misled HSBC, the company’s bankers.

In the talks the US justice department discussed different avenues for her release, including at the outset floating a global deal that could cover not just Meng, but the charges against Huawei itself.

Huawei and Meng had both been charged with misleading HSBC over the extent of Huawei’s connections with a subsidiary that was trading in Iran in breach of US sanctions law.

Huawei opted for a separate deal for Meng because it felt that the case against the company would be difficult to resolve. Huawei has been charged by the justice department on 19 different counts, and lawyers dispute the extent to which the Meng’s admissions weaken Huawei’s future defence.

The negotiations between the justice department and Huawei were largely apolitical, and a source close to the case said the hope was that the relationship with Biden “can be more rules based, realistic and pragmatic”.

Relations from the Chinese perspective cannot be worse under Biden than they were under Trump. One source said: “This is a good starting point for a different relationship between US and China. It’s going to require a lot of wisdom.”

Meng’s lawyers set two conditions for the negotiations: she would never plead guilty and she would never come to the US to sign the proposed deferred prosecution agreement, which was always the preferred route out. Both sides moved, including through her admission that she had misled HSBC over its connections with the firm in trading in Iran.

It appears that Meng decided to do a deal because the alternative – if she lost the extradition case in British Columbia – was that she would still stay in Canada for another three to five years as her appeal went through the courts.

Meng, the elder daughter of Ren Zhengfei, who set up Huawei in 1987, returned to a heroine’s welcome in China.

It seems unlikely that the aggressive atmosphere in Washington towards Huawei will ease.

There are more than 300 Chinese companies on the US banned entity list, including since 2019, Huawei. The US claims the firm is capable or has used its equipment to spy on behalf of the Chinese state. It has placed pressure on Huawei’s sales by invoking the foreign direct product rule, requiring US approval for non-US companies selling products to Huawei if made with US chip-manufacturing equipment and tools. 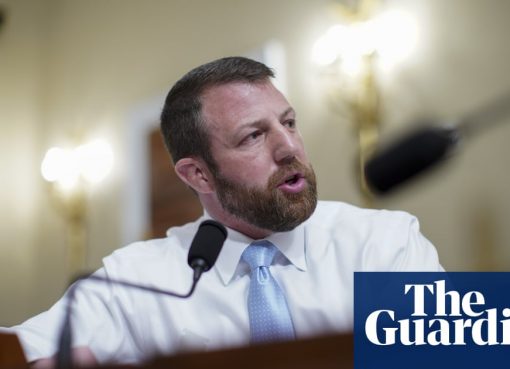 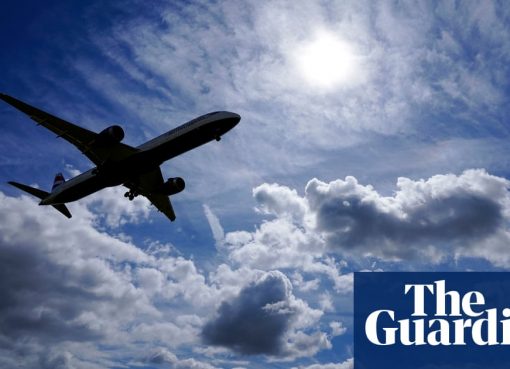 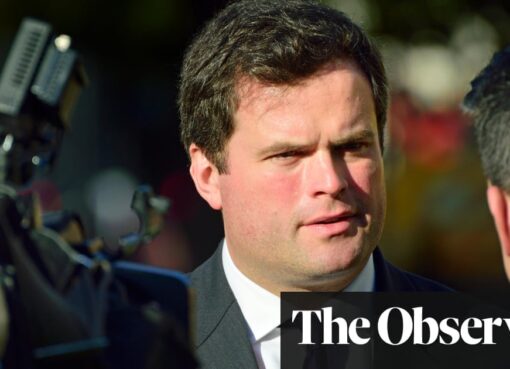