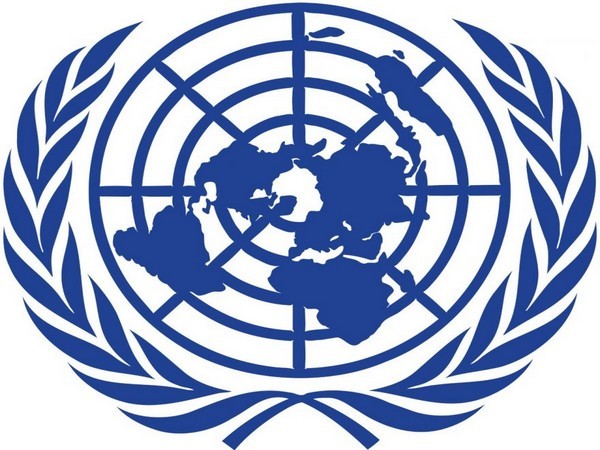 Glasgow, UK: A political activist from Pakistan occupied Kashmir has written letter to United Nations Human rights Commission (UNHRC) in order to draw their concern over the situation of region and the increasing terrorist attacks in Jammu and Kashmir.

Dr Amjad Ayub Mirza, the President of Jammu and Kashmir Peace and Development Initiative said in his letter to Nazhat Shameem, “It is important to note that majority victims of these target killings belong to Hindu and Sikh minority community. On October 5, a local pharmacist by the name of Makhan Lal Bindroo was gunned down in Srinagar in Kashmir. Similarly, on the same day Virender Paswan, a street vendor, and Mohammed Shafi, president of a local taxi stand were shot dead”.

He added, “Bindroo was a Hindu Kashmiri Pandit who remained in Kashmir despite the 1990 massacre and exodus of Kashmiri Pandits conducted by terrorists of Hizbul Mujahideen and Pakistan sponsored Jammu Kashmir Liberation front. Paswan was a Hindu street vendor who belonged to the province of Bihar. And Shafi was a pro-Indian Muslim who drove a cab and was president of a local taxi stand”.

Dr Mirza also made the United Nations aware of the killing of a school principal Supinder Kour of Sikh faith and a Kashmiri Pandit teacher Deepak Chand, who was gunned down on the school premises on October 7.

“Both belonged to Government Boys Higher Secondary School in Eidgah Sangam in Srinagar. The attack on the school has been claimed by The Resistance Front which is a terrorist outfit. The history of Kashmir in recent decades has been a bloody one. Terrorists based in neighbouring Pakistan have continuously been infiltrating from across the Line of Control and caused mayhem. Madam President, it is the 10 Corps of Pakistan Army stationed in Rawalpindi that is responsible for conducting operations in Kashmir”.

He added, “Since the change in the command last week of the 10 Corps, things have begun to spiral out of control once again. Hence, the role of the new commander of 10 Corps Lieutenant General Sahir Shamshad Mirza in the recent escalation of terrorist attacks targeting minority communities in Jammu and Kashmir must be investigated”.

Dr Mirza said that since the fall of Kabul, and the takeover of most of Afghanistan by the Taliban, thousands of ‘jihadi terrorists’ have arrived in Pakistani occupied Kashmir and new launch pads have been established for infiltration into the Indian union territory of Jammu and Kashmir.

He added, “Training of `jihadi’ commandos and suicide bombers is taking place at the National Counter-Terrorism Center in Pabbi in Punjab. It is my humble request to your august organisation that while investigating the role of Pakistan in assisting the Taliban from 2001 to 2021 please do investigate Pakistan’s role in sponsoring terrorism in our Jammu and Kashmir as well. Meanwhile, I strongly propose that an immediate UN economic and military sanction be imposed on Pakistan”. 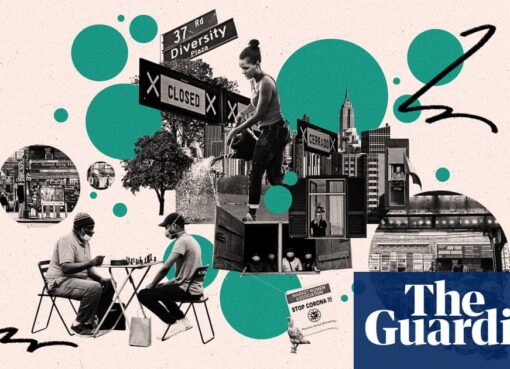 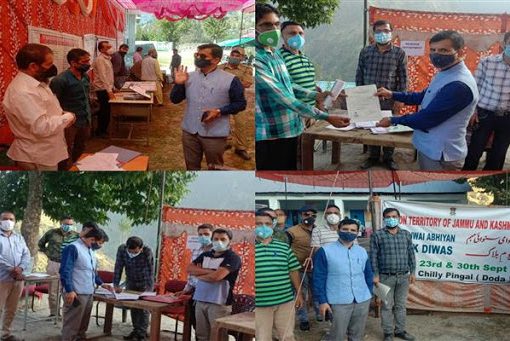