Show caption Police carry away one of a number of protesters who had glued themselves to the road near junction 4 of the A1(M) near Hatfield, Hertfordshire. Photograph: Steve Parsons/PA Environmental activism Environmental activists target M25 for fourth time in a week Grant Shapps calls for swifter police action after Insulate Britain blocks London orbital motorway again Damien Gayle @damiengayle Mon 20 Sep 2021 12.26 BST Share on Facebook

Twenty-nine environmental protesters have been arrested for stopping traffic on London’s M25 motorway for a fourth time, as Grant Shapps, the transport secretary, called on police to move more quickly to clear blockades.

Shortly after 8am, activists from the Insulate Britain group blocked the M25 and slip roads leading to the orbital motorway in several locations. They are calling for the government to insulate all homes in the country by 2030, starting with social housing.

Many had already been arrested several times last week, when actions were staged on Monday, Wednesday and Friday on M25 junctions in Kent, Essex and Surrey, causing significant disruption.

Urging the police to intervene more quickly, Shapps told the PA Media news agency that the protests were irresponsible and dangerous.

“The police will have to work out their approach and tactics, but it’s not right for our roads to be blocked for illegal protests like this to take place, and for it to happen repetitively,” he said.

“I’ve no doubt at all the police will want to learn from their experience and make sure they’re able to step in more quickly and efficiently.”

Hertfordshire constabulary said 13 arrests were made at junction 18 near Chorleywood, where several protesters were glued to the motorway. The road was partially reopened.

A further 16 people, most of whom were glued to the road, were arrested near junction 4 of the A1M, near Stanborough, police said. A diversion was in place.

Ch Supt Nick Caveney said: “We have robust plans in place in order to minimise any disruption and to allow us to make arrests as quickly as we possibly can … All protesters involved in this morning’s protests have been arrested and will be taken to custody.”

An IB spokesperson said those arrested during last week’s actions had told police they intended to return to block motorways. Despite that, only one person who who took part in roadblocks last week has so far been placed on remand. Nick Cooper appeared at St Albans magistrates court on Saturday, IB said.

Recent events made their demand even more pertinent, the spokesperson said. “Given what’s just happened to energy prices in the last few days, actually the demand to start insulating the homes of the poorest people in the country looks more and more reasonable.”

The Foreign Office minister, James Cleverly, described the protests as “ego-driven”. Speaking on Good Morning Britain, he said: “We’ve got the fastest reduction of emissions of any major developed economy. The UK is actually a real leader on this.” 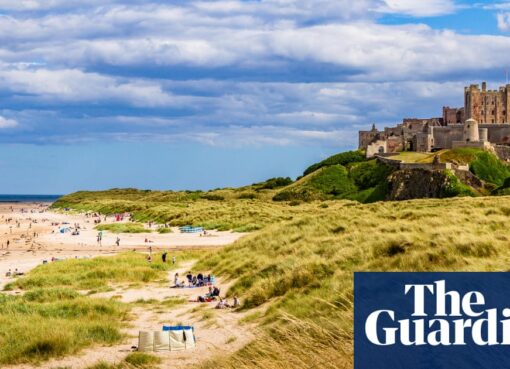 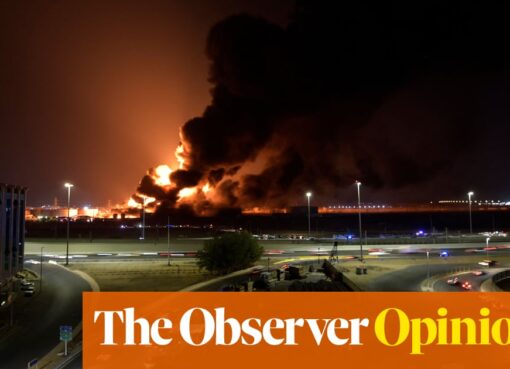 Show caption Yemeni rebels said they attacked an oil facility close to the Formula One circuit in Jeddah. Photograph: AFP/Getty Images Formula One bosses continue to bury their heads in increasingly b
Read More 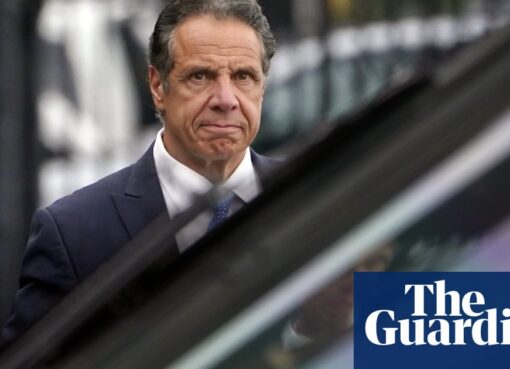 Show caption ‘Even though multiple independent investigations found his victims to be credible, [Andrew] Cuomo continues to blame everyone but himself,’ Letitia James said. Photograph: Seth Wenig/AP A
Read More