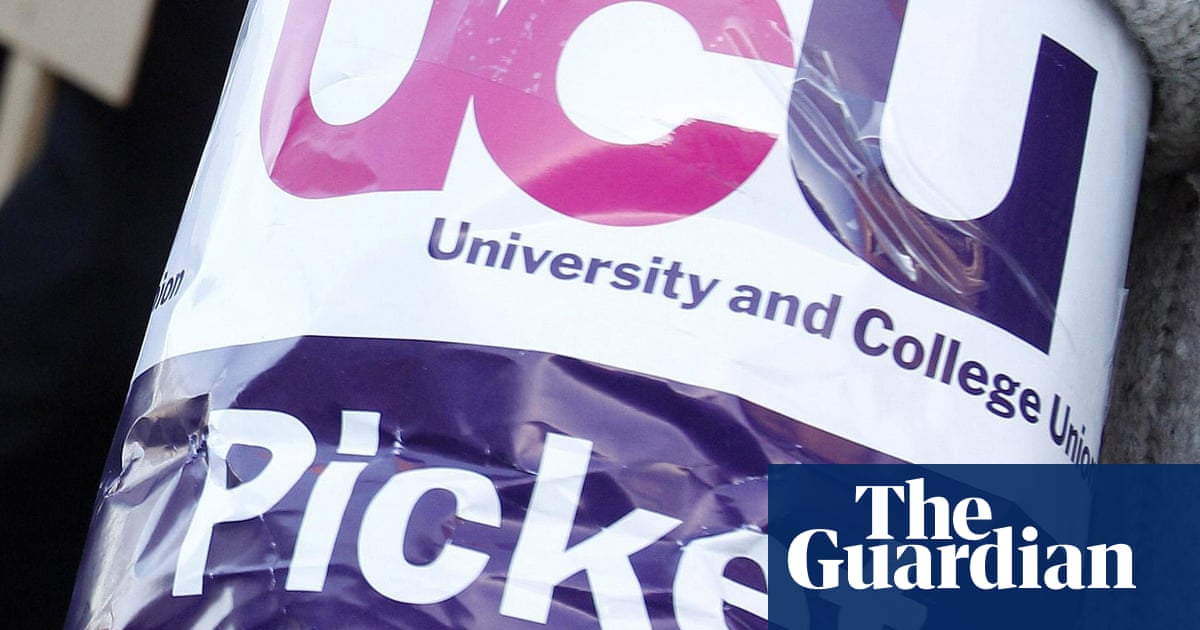 University staff are to be balloted on strike action in the coming academic year, reigniting their battle with employers over steep cuts to pension benefits just as campuses recover from the effects of Covid disruption.

A special meeting of the University College Union’s higher education branches has voted to support a series of motions calling for industrial action over pensions, pay and other disputes such as workforce casualisation – with some motions calling for a rapid balloting of UCU members and potential strikes before Christmas.

But a final decision on timing and the legal issues involved will be made by the union’s higher education committee on Monday, with some members concerned that strikes early in the new academic year risked eroding support among the public and students.

“University management still have time to prevent widespread disruption in the coming months, but to do so they must return to negotiations and make credible offers on pay, working conditions and pensions.”

The higher education committee will have to distinguish between overlapping motions passed by the special conference, including motions proposed by the Lancaster University and University of Glasgow branches that call for balloting to be completed by late October and possible strike action in November.

Any campus strikes would present an early test for Nadhim Zahawi as education secretary, given the potential for disruption and student claims for tuition fee refunds if action is backed by a significant number of universities in England.

The unrest is a continuation of the long-running pensions dispute affecting lecturers, technicians, researchers and administrators at institutions where staff are members of the University Superannuation Scheme (USS). Trustees say the scheme cannot afford to pay out the same level of benefits on retirement in the future without higher contributions from staff and employers.

More than 50,000 UCU members at 74 universities, including Liverpool, Bristol and Cardiff, backed industrial action that stretched from November 2019 to February 2020, with action eventually ending as the Covid pandemic took hold.

The latest dispute was sparked by pension cuts proposed by Universities UK (UUK), which represents employers, to deal with an estimated £14bn-£18bn funding shortfall in the USS scheme. The union argues that a typical staff member will lose about a third of their guaranteed pension benefits. According to Grady, the cuts would also discourage low-paid staff from joining USS, threatening the viability of the scheme as a whole.

The employers – which include non-governmental agencies and research institutes as well as universities – claim that a planned consultation on changes to the scheme could still lead to their proposals being amended.

A spokesperson for the USS employers said: “We hope UCU will choose not to ballot for industrial action, given USS’s formal assessment of the scale of the scheme’s deficit means no change is not an option, and the employers’ proposals are the only formal alternative to unaffordable contribution rates.

“The upcoming member consultation on the UUK package is important and open – and could lead to the proposals being amended. Employers will still consider alternative benefit structures and formulations, provided they are viable, affordable and implementable.

“Universities impacted would do everything possible to minimise the impact of any industrial action and to support students’ learning.” 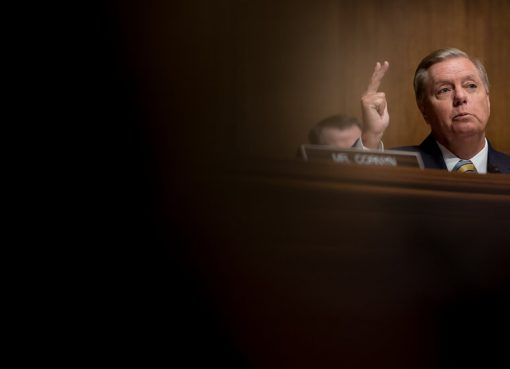 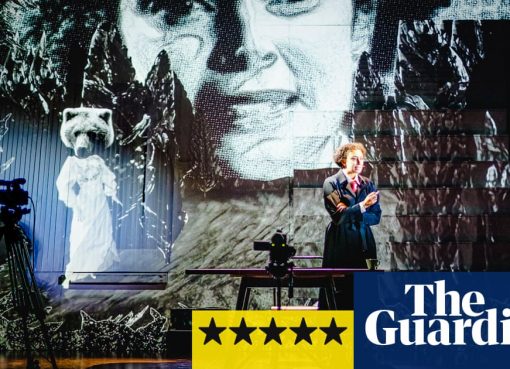 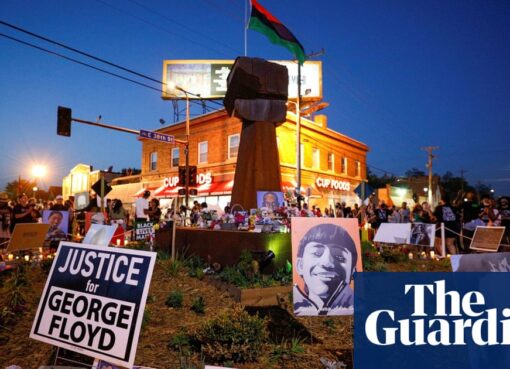