In a latest report it has been revealed that most of the Chinese youth is debt ridden. Youth of age group 18-32 are prone to use “Buy now Pay later” option.

A colossal 86.6 per cent of the 175 million people born in China during the 1990s are in debt, reveals Taiwan News citing a Chinese report.

The report makes a revelation that Chinese youngsters between the age of 18 to 32 are prone to “buy now, pay later” option and also purchase high-quality products for better experiences even though they cannot afford them, according to the online newspaper.

Some of the other products besides them are beauty, entertainment and healthcare products.For several years now, the sales of such products are on the rise in the country.

According to reports, such products were searched for 300,000 times on e-commerce platforms marking an increase of 200 per cent from the year before, according to the online newspaper.

We don’t know anything else; how will we survive in a country where music is banned: Afghan Musicians

Lot of musicians for whom music is the only source of earning are facing lot of problems as the music is banned. They are concerned about their future. The musicians said that they abandoned their mu
Read More 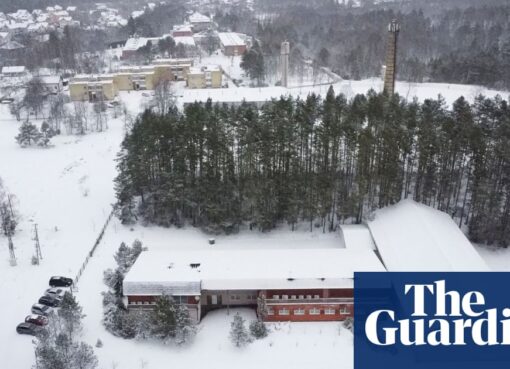 For sale: CIA ‘black site’ where terror suspects were tortured in Lithuania

A menacing steel barn outside the Lithuanian capital of Vilnius where CIA terror suspects were once held in solitary confinement, subjected to constant light and high-intensity noise, is soon to go on
Read More 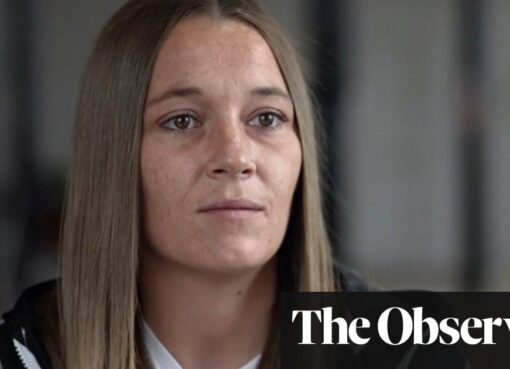