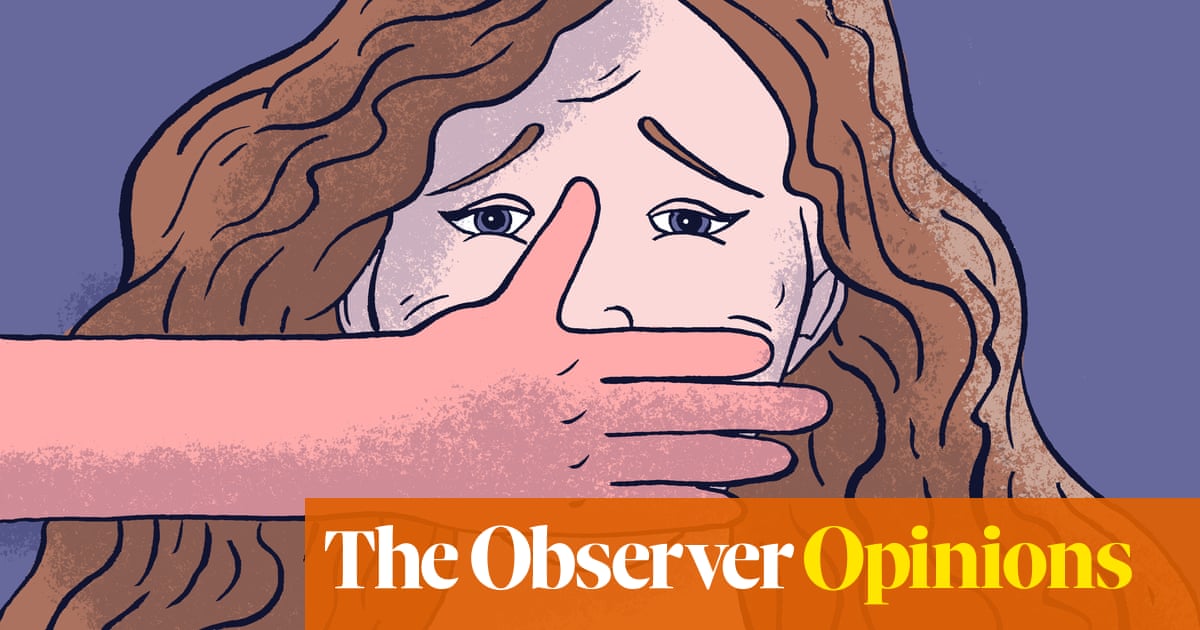 Student leaders have called for a boycott of classes and exams in all educational institutions, Urdu newspaper Express Daily reported.

The kidnapped students were identified as Sohail Ahmed son of Lal Muhammad and Fasih Baloch. Both are said to be residents of the Noshki district of Balochistan, the publication said.

Pakistani forces forcibly disappeared both the students from the university hostel on Monday, reported The Balochistan Post.

“Two students disappeared from the university hostel. We protested with the administration but it did not take any notice. Then we were forced to sit on dharna in front of the gate of Balochistan University,” a student leader said.

There is a long history of disappearances in Balochistan. 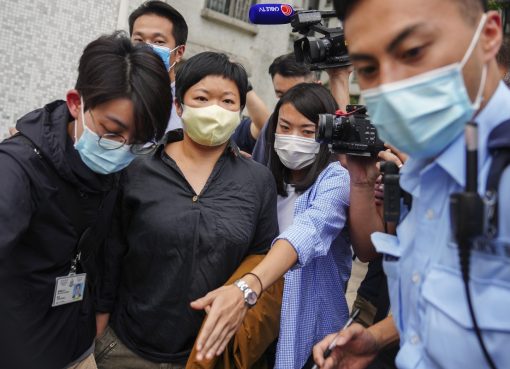 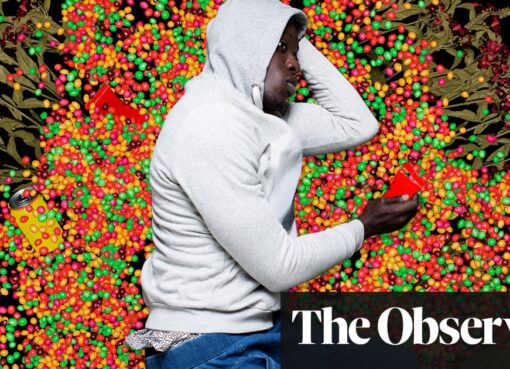 The big picture: a Technicolor tribute to Trayvon Martin

Show caption ‘My intention was to act as a reminder, a means of uniting,’ says Diop of his pictures. Photograph: Courtesy © Omar Victor Diop/Magnin-A, Paris The big picture The big picture: a Technico
Read More 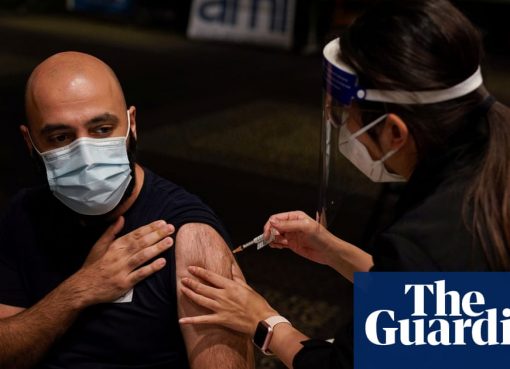