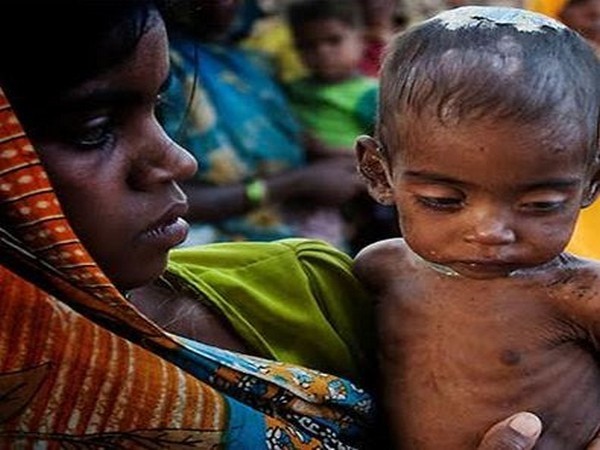 Kabul, Afghanistan: Ever since Taliban has taken over the Afghanistan the situation in the war torn country is falling apart, the medical supplies have come to an end, there is no support from the world as Taliban government is not yet recognised. The children are dying because of malnutrition and lack od medical assistance.

Afghan babies are dying and suffering severe malnutrition as foreign aid and medical supplies have dried. The US froze USD 9.5 billion in aid, as did the International Monetary Fund (IMF) and World Bank, reported Knewz.

Three wards of the state-run facility, Kabul’s Indira Gandhi Children’s Hospital is overflowing with the desperately ill and the needy. Two or three infants share a cot or incubator bed given the lack of room, and weary, helpless mothers stoically breastfeed on the floor.

“There is no medicine. There is no food. There is no salary,” laments Dr. Noorulhaq Yousufzai, Associate Professor of Pediatrics, who has worked at the Indira Gandhi Children’s Hospital for 28 years. “We have 360 beds, but we have more than 500 patients a day. And if we do not have the right medicine, a child will die.”

The hospital typically treats newborns to those aged around 14. A large portion of those admitted suffers from severe malnutrition, reported Knewz.

“The malnutrition patients are increasing, and now we see many more with measles because the vaccination programs have deteriorated. But the biggest predisposing factor of all this is poverty,” Yousufzai explained.

“If you are not getting enough food, your immune system will weaken. And the economy is only getting worse, and this is hurting the children,” added Yousufzai.

Moreover, most humanitarian assistance has not returned, and the economy is rearing toward collapse. The United Nations estimates that 8.7 million people in the war-ravaged nation live in near-famine circumstances.

Some 24 million – sixty per cent – endure acute hunger, and 95 per cent of the 38 million do not have enough to eat. Some 3.2 million children under the age of five are said to be suffering severe malnutrition.
“There is no medicine. So I paid for the medicine and injections from the outside,” said one tired mother Shakiba.

Dr. Humayoon explains that the only stock they can carry is to treat “a common cold” for the very first steps of recovery.

“After that, we don’t have,” he says. “We have basic necessities. Beyond that, the patient has to pay.”

Many healthcare facilities once operated by international donors have all but disappeared since the regime change, putting an even more onus on the shattered public system. In addition, life-saving medical supplies have all but dried up, with little to nothing coming in, reported Knewz.

Around three per cent of the children admitted over the past three months – approximately 90 per month – have died. Malnourished patients are increasing by the day and are categorized in three wards starting with the most severe, to the slightly improved, and then to the stabilized.

Making matters worse is the notion that healthcare workers have not been paid in months and did not receive salaries under the final months of the now-defunct Ashraf Ghani-led government, let alone under the cash-strapped Taliban, reported Knewz.

“We are government employees, and the staff is making money only from the idea of making money,” Yousufzai continues. “Our workers don’t even have money to pay for transportation, and often they are coming to work from very far places. There is no money for taxis and buses.”

In addition to the financial catastrophe, a pariah government, mass displacement from conflict, and years of punishing drought pushing many more to the threshold of famine, winter has settled across the blood-splattered land. 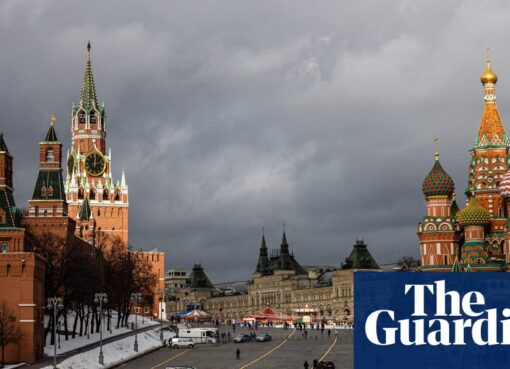 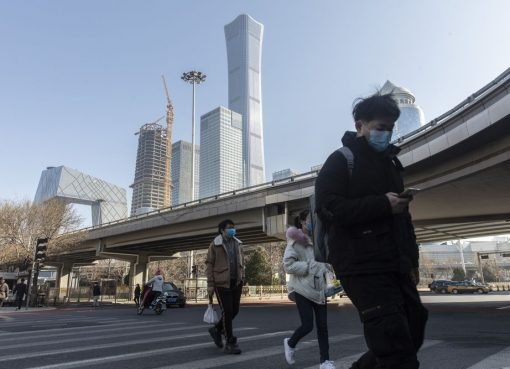 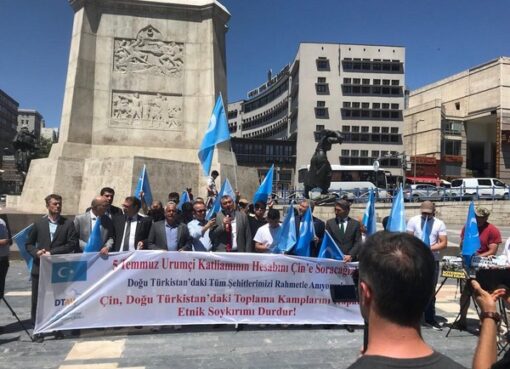 Protest against atrocities on Uyghur by China in Istanbul