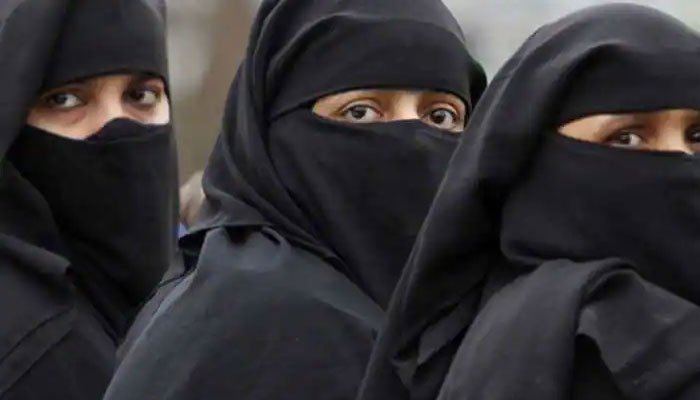 Geneva, Switzerland: In order to stabilise Afghanistan respect and understanding the importance of fundamental rights and freedom is necessary.

“How the de facto authorities – indeed, and the international community – address the drastic economic and humanitarian crises in the country will determine Afghans’ enjoyment of human rights, now and into the future,” said Nada Al-Nashif, United Nations Deputy High Commissioner for Human Rights, during a press briefing.

“They will mark the difference between potential lives of dignity and well-being – or accelerating deprivation, injustice and tragic loss of life.”

This comes amid an ongoing humanitarian crisis in Afghanistan that is threatening basic rights, with women, girls, and civil society among those most affected.

Al-Nashif said that as Afghans struggle to meet basic needs, they are being pushed to take desperate measures, including child labour and child marriage.

“The difficult policy choices that Member States make at this critical juncture, to avert economic collapse, are literally life and death. They will define Afghanistan’s pathway into the future,” she said.

Despite a general amnesty by the Taliban, announced in August, mutiple reports say that more than 100 killings of former Afghan national security forces and others associated with the former Government have taken place.

At least 72 killings were attributed to the Taliban, and in several cases, the bodies were publicly displayed, UN News reported.

According to the UN, women and girls face great uncertainty when it comes to respecting their rights to education, livelihoods and participation. Some 4.2 million young Afghans are already out of school, the majority of them are girls. 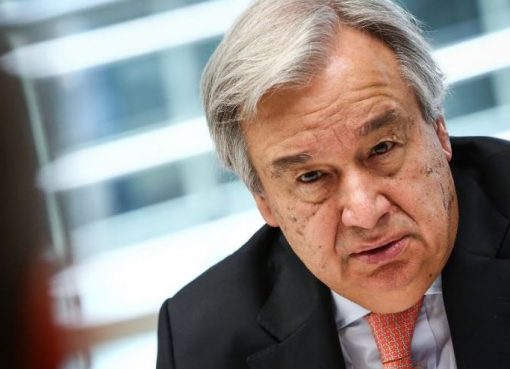 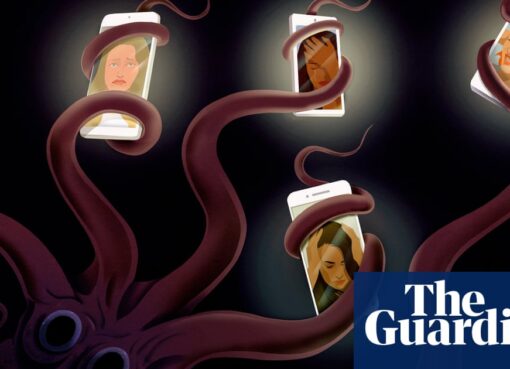 11 years, 10 arrests, at least 62 women: how did Britain’s worst cyberstalker evade justice for so long?