The US Department of Defense has come up with a strict anti-extremism policy that can punish
service members for “liking” extremist content or supporting any kind of terrorism.
In an upgrade of its policy, Pentagon has expanded the scope of the word “extremism” to
include terrorism. “The term ‘extremist activities; means…. Advocating, engaging in, or
supporting terrorism, within the United States or abroad.”
The policy, originally brought in by the Pentagon in 2009 in light of changes recommended to
tackle Islamist terrorism after 9/11, was amended after the January 6 “insurrection” call on the
US Capitol.
Defense Secretary Lloyd Austin reviewed the policy to discover the “extent of extremism
within the ranks” and how to prevent people in uniform from “espousing” extremist views.
For the first time, the policy introduces rules that specifically govern troops’ activities on social
media. Under the new policy, “liking” extremist content could result in military
punishment. Acts of clicking “like,” using certain emojis, or favouring a site would violate the
new extremism policy. New training will be imparted to troops and officers about what social
media activity is prohibited.
The policy comes with a preamble that explains the rationale for the rules: “Enforcement of
this policy is the responsibility of every command. It is the commander’s responsibility to
maintain good order and discipline in the unit, and every commander has the inherent authority
and responsibility to take appropriate actions to accomplish this goal. Active participation in
extremist activities (which includes some forms of conduct with respect to groups and
organizations that actively participate in extremist activities) does not accord with military
values and is not conducive to good order and discipline.”
In general, the rules say, extremist activities will mean “advocating or engaging in unlawful
force or violence to achieve goals that are political, religious, discriminatory, or ideological in
nature, advocating or encouraging military, civilian, or contractor personnel within the DoD or
United States Coast Guard to violate the laws of the United States, or to disobey lawful orders
or regulations, for the purpose of disrupting military activities (e,g., subversion), or personally
undertaking the same, and advocating widespread unlawful discrimination based on race,
color, national origin, religion, sex (including pregnancy), gender identity, or sexual
orientation.
Significantly, the rules also define “active participation” to mean advocating or engaging in the
use or threat of unlawful force or violence in support of extremist activities, advocating for, or
providing material support or resources to, individuals or organizations that promote or threaten
the unlawful use of force or creating, organizing, or taking a leadership role in a group or
organization that
engages in or advocates for extremist activities, with knowledge of those activities.
According to Defense One, the US-based defense issues website, “as part of the review, the
Pentagon tried to determine how many active duty troops were engaging in extremist behavior”
and the review “found about 100 that were being investigated by the inspector general or the
services’ criminal investigators”. As a result, instead of defining extremism afresh, the policy
authors “decided to clarify what behaviors would run afoul of military code”.
The review of the policy sought to find a balance between national security and respect of
human rights while deciding which online activities of the troops are harmful to the military.
A Pentagon official is quoted as saying: “As of this time, we are not reviewing the social media
content of recruits. We do ask a series of questions during the recruiter interviews, and then we
do look extensively on past involvement with law enforcement include arrest charges, citations,
parole, probation detention. We also do advanced fingerprint shots and an FBI name
check which serves as a preliminary screening for any history of this activity.”
Military recruiters will also notice things like “body tattoos” that might “indicate membership
in an extremist group”. Once recruits formally joins the Services, their off or on duty actions
will now be subject also the new anti-extremism rules.
The policy suggests that periodic reviews must be conducted of the implementation of the rules.
Also, there are future plans to put in place a “transition assistance program” that aims to “help
people leaving the military stave off recruitment by extremist groups”. 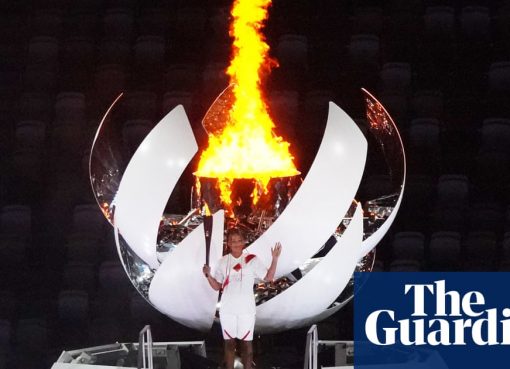