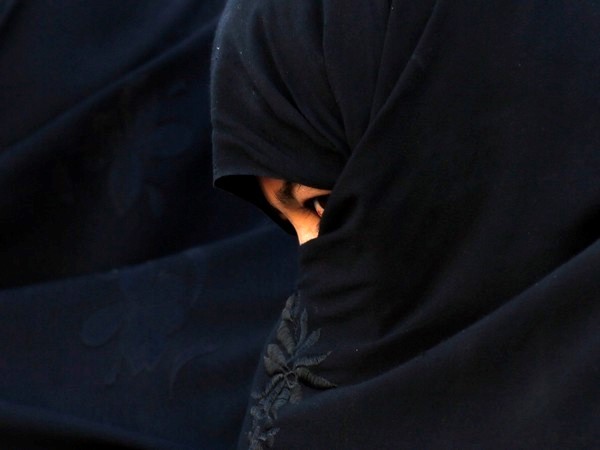 One would ideally imagine that religious persecution on a mass scale was a thing of the past, ending with the genocide of Jews and the defeat of Nazi Germany in Second World War. However, present day China’s dealing with Uyghur Muslims in the country is similar to those atrocities.

Ever since Xi Jinping took office as the Secretary General of the Communist Party of China in 2012, the country has undergone notable cultural changes. The Xi administration has been steadily trying to create a China in line with the “Xi Jinping Thought”. A set of policies that are at the heart of Xi’s governance, the Xi Jinping Thought on Socialism with Chinese Characteristics for a New Era was formally mentioned at the 19th National Congress of the CCP in 2017. Aimed at governing China with the Rule of Law, and following socialism with Chinese characteristics (as mentioned in the 14-point policy), the Chinese Communist Party (CCP) continues to consolidate social control of the state and rule the country with an iron fist.

The dictatorship-like control that the CCP holds over the country also includes close monitoring and policing of religious practices of the ethnic minorities. While 92% of the Chinese population is ethnically Han, over 50% of the population is unaffiliated with any religion, while Christian minorities make up nearly 5% and Muslims are at a modest 2% of the population[1]. However, these minorities stand no chance of being left undisturbed by the all pervading present regime. As a key point of the Xi administration’s religious policy, the term “Sinicization of religion” was first used by Jinping in 2015[2]. Sinicization refers to the process through which ethnic or religious groups are brought into the folds of the Sino sphere, and given a color which better reflects Chinese identity, through assimilation and acculturation, and sometimes through plain old cultural imperialism.

For years now, the Islamic community of China has been facing the erasure of their identity and practices, as Muslims are being absorbed into the majority Han culture. Some of the relatively civil steps taken by the administration include the removal of Arabic writings from restaurants and shops in Muslim majority regions, while the biggest atrocity being committed by the party is that against the Uyghur Muslims.

The Uyghurs, an ethnically Turkic Muslim group, are the largest ethnic minority in the country’s Xinjiang province, and it is this ethnic minority, which the state has been accused of committing genocide against. Human rights groups have accused China of detaining over a million Uyghurs, in what are formally known as “re-education camps”, in the Xinjiang province, while thousands have been jailed. Former detainees of the camps allege that they were tortured and sexually abused, while there has also been evidence implicating forced labor and the forced sterilization of some detainees.

The official party line has been to vehemently deny these allegations of brutality, citing separatist and Islamic militancy threats as the reason behind the establishment of the re-education camps. However, even after coming into the public eye and protests erupting all over the world regarding the plight of the Uyghurs, satellite images of the camps show how rapidly the areas have been expanded in a mere span of two years.

The crackdown on Muslims, however, has not only been limited to Xinjiang. All across the country, mosques have been revamped, with their signature, sprawling Arab architecture being traded in for more traditionally Chinese facades. Authorities have stated that such architecture evidences foreign religious influence in the state, and these, such overtly foreign symbols are being taken down in a bid to sinicize the existing minority groups and their identity. The minarets and domes of the mosques are being removed, so that the mosques resemble any other regular building. This restructuring of the exteriors has been carried out for countless prominent mosques in the country, including the Dongguan Great Mosque in Xining city and others in regions of Inner Mongolia, Henan and Ningxia.

There have also been some incidents across the country where mosques have been altogether demolished. The Grand Mosque of Weizhou is perhaps one case when public opinion and protests halted the government’s decision to demolish the mosque over the bogus claim that the building lacked proper authorizatioz. The Chinese government’s efforts to raze the mosque to the ground were part of the bigger picture of “de-Islamization” of Muslims and the Sinicization of Islam.

The CCP, in 2018, went as far as to declare that Islam was an ‘ideological illness,’ and that practicing Islam was akin to a mental illness. With the ruling party’s overwhelmingly negative outlook of the religion, the members of the community have found themselves facing relentless human rights violations.

There have been reports of Muslims being forced to eat pork, consume alcohol and shave their beards or remove their headscarves; even as, practicing Islam has also been deemed illegal in certain parts of China. A person found to be observing Islamic practices such as fasting, praying, or wearing a hijab runs the very real risk of being arrested and detained. People are persecuted for having contact with Muslim figures abroad, and often, they are also denied the right to travel, particularly for the annual Hajj pilgrimage.

Further, with top-notch surveillance tactics and rapidly advancing artificial intelligence and associated technology, western China has turned into a dystopian region where everything from vehicle number plates to the usage of citizens’ front doors are being monitored. However, with the Chinese authorities consistently dismissing all international concerns, and denying allegations of mistreatment of its citizens, and with even Islamic countries refraining from taking up their cause, there is little hope for relief for the beleaguered Muslims of China. 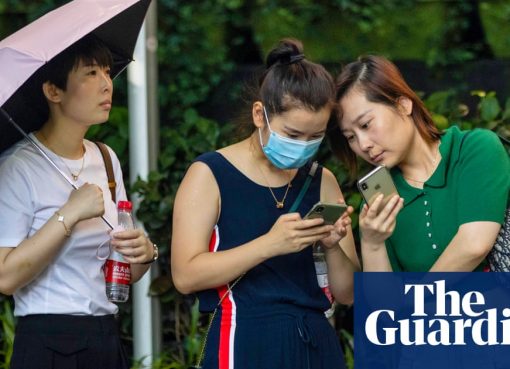 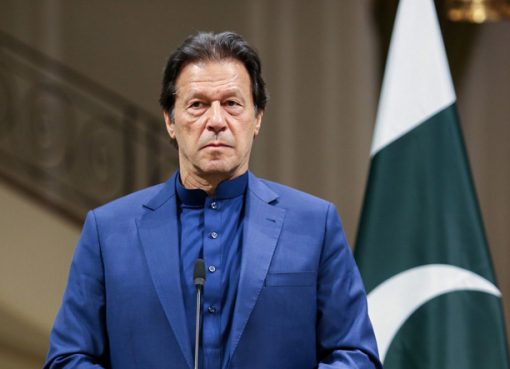 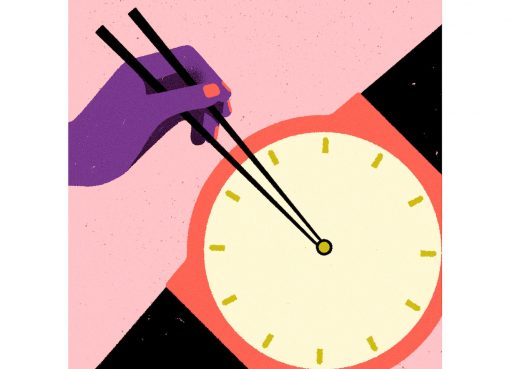