The trial began in earnest on 29 November. Maxwell, 60, is being tried on six counts for alleged involvement in her ex-boyfriend Jeffrey Epstein’s sexual abuse of girls, some as young as 14. Maxwell has pleaded not guilty.

Epstein, a financier and convicted sex offender whose associates included Prince Andrew, Donald Trump and Bill Clinton, was arrested in July 2019 for sex trafficking girls. He killed himself in a Manhattan federal jail, where he was awaiting his own trial, about a month after his arrest.

Deliberations in Maxwell’s trial began last Monday, before a break for Christmas. On Monday morning, a week after the conclusion of closing arguments, members of the media resumed their long – and cold – vigil outside the courthouse in lower Manhattan.

The atmosphere was somewhat deflated, amid speculation that some jurors might return to the court Covid-positive, as the Omicron variant surges through the city.

It appeared the jurors avoided infection. Just before 10.30am, the panel sent the court a note. It requested a variety of office supplies, including “different color Post-its”, white poster board and highlighters in different colors.

The jurors also asked to see testimony from Matt, the former boyfriend of Jane, the first Maxwell accuser to testify at trial, and asked for a definition of “enticement”. Maxwell is accused of luring minors into Epstein’s orbit.

The judge, Alison Nathan, said she would point the jurors to her instructions, and said she would tell them “entice means to attract, induce, or lure using hope or desire”.

Just after 11am, jurors sent another note, requesting testimony from Gregory Parkinson, a former police officer who led a search of Epstein’s property in Palm Beach, Florida, in October 2005. During his testimony, on 3 December, Parkinson walked jurors through a video of this search and answered questions about still images presented onscreen.

“Mr Parkinson, what is the green object?” the prosecution asked, in reference to one image.

“That is a portable, collapsable massage table,” Parkinson said.

During Parkinson’s testimony, the prosecution asked Judge Nathan for permission to take government exhibit 51 into the courtroom. A detective then walked in, carrying a folded massage table.

Parkinson got down from the witness stand, put on a pair of gloves and looked at the table while it was in its folded position. He returned to the witness stand. The detective who brought the massage table into court opened it. Parkinson was asked to describe what he saw.

“The table itself in an open position,” he said.

On Monday morning, Maxwell seemed to be in good spirits. When she walked into the courtroom moments before 10.30am, sporting a camel turtleneck and black pants, she hugged each of her lawyers.

At about 3pm, jurors requested to see the transcript of testimony from David Rodgers, one of Epstein’s former pilots.

Before Nathan dismissed jurors around 5pm, she told them that if they didn’t reach a verdict on Tuesday, they should be prepared to stay late going forward.

Information and support for anyone affected by rape or sexual abuse issues is available from the following organisations. In the US, Rainn offers support on 800-656-4673. In the UK, Rape Crisis offers support on 0808 802 9999. In Australia, support is available at 1800Respect (1800 737 732). Other international helplines can be found at ibiblio.org/rcip/internl.html 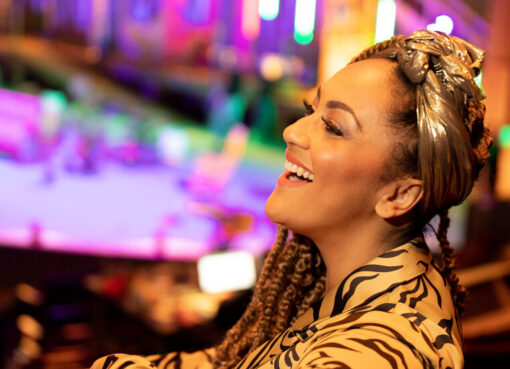 ‘Not Understanding Is Really Satisfying’: A Director Keeps You Thinking

It did not escape her notice that, though she had directed at LCT three times before, the offer to become a resident director came after the killing of George Floyd and the subsequent release of the “
Read More 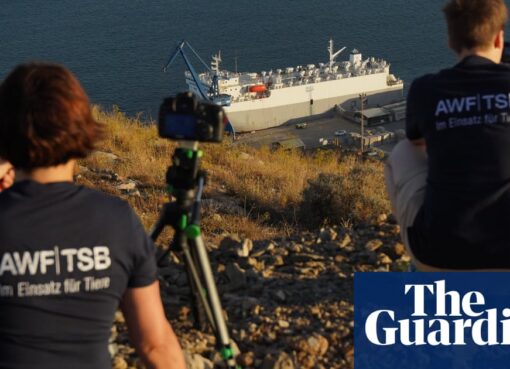 It is 7am in the port of Cartagena, and the Jouri, a livestock carrier, is getting ready for loading. Dozens of trucks full of noisy cattle line up, waiting for their animals to be weighed before they
Read More