The question is one of the most significant to emerge in the first six months of the investigation.

The panel has nine House members — including two Republicans — and is modeling itself on the commission that investigated the Sept. 11, 2001, terrorist attacks. The committee plans to produce the authoritative report about Jan. 6.

It plans to hold televised hearings early next year to lay out for the public how the pro-Trump “Stop the Steal” movement helped lead to the Capitol riot. And it ultimately may propose changes to federal laws, toughening statutes to rein in a president’s conduct and overhauling the Electoral Count Act, which Mr. Trump and his allies sought to exploit in his attempt to cling to power.

One of the challenges the committee faces is that so much has been reported about Mr. Trump’s efforts to hold onto power and the attacks themselves. So far, the numerous disclosures about the role of Mr. Trump, his aides and others who promoted the baseless idea that the election had been stolen from him have had little impact on his Republican support in Congress.

But a credible criminal referral could provide the committee an opportunity to underscore the gravity of what happened while potentially subjecting Mr. Trump and others to intensified legal scrutiny.

Although congressional investigators have no powers to charge a crime, their ability to subpoena documents and compel witnesses to testify allows them to reveal new details about events. At times, that process leads to witnesses disclosing potential criminality about themselves or others.

When that occurs, Congress can make a criminal referral to the Justice Department — often in the form of a public letter — that can increase pressure on the department to open investigations. Sometimes members of Congress, amid partisan squabbling, overstate the evidence of criminality and make referrals to the Justice Department that are ignored because they appear political. 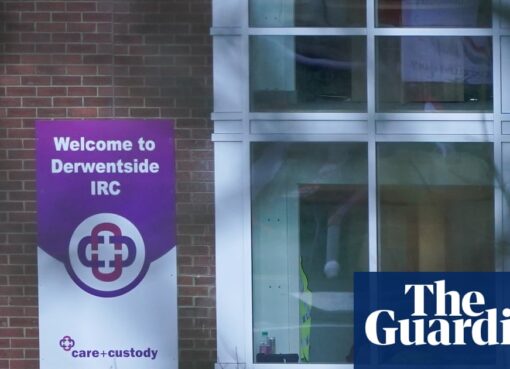 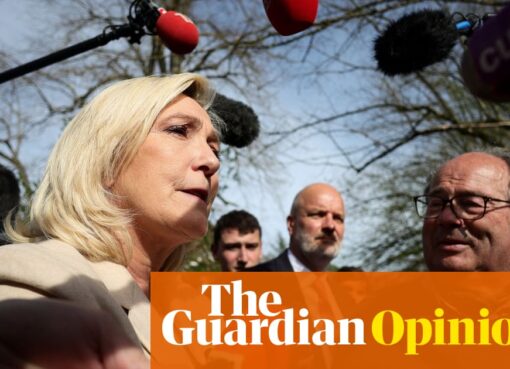 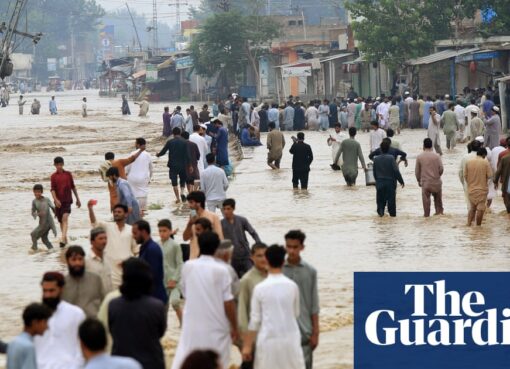 Flash floods triggered by destructive monsoon rains across much of Pakistan have killed more than 1,000 people and injured and displaced thousands more since June, officials have said. The new death
Read More