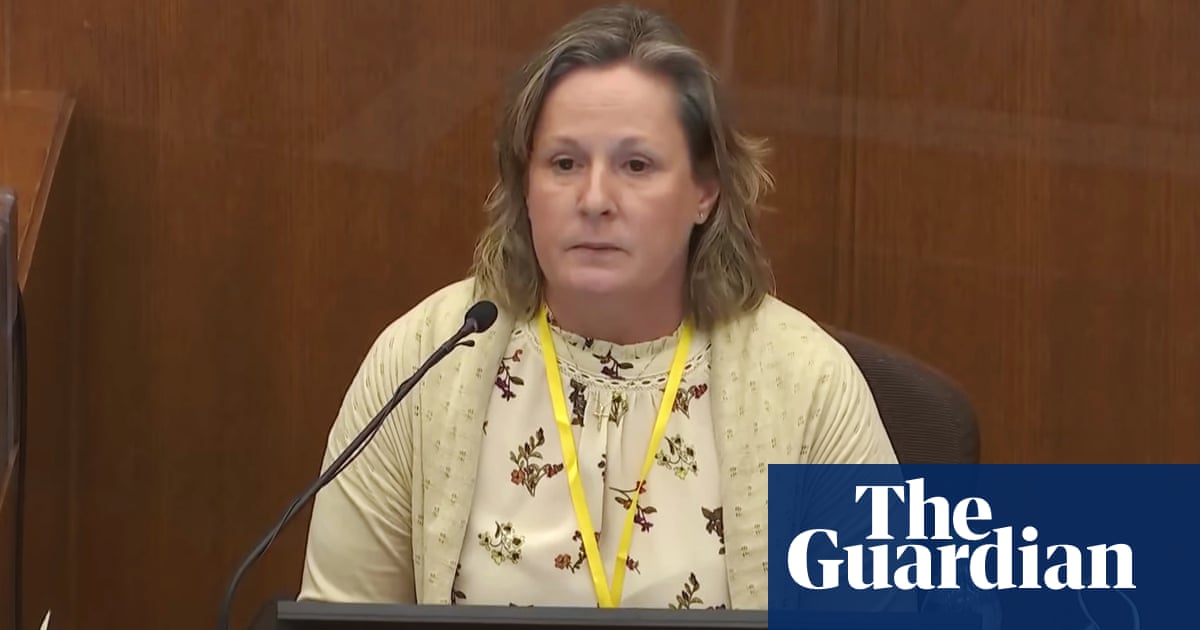 Show caption Kim Potter testifies in court in Minneapolis, Minnesota, on 17 December. Photograph: AP Daunte Wright Kim Potter found guilty over killing of Daunte Wright Ex-officer maintained during trial that she made a mistake when she grabbed her gun instead of her Taser Joanna Walters @Joannawalters13 Thu 23 Dec 2021 19.35 GMT Share on Facebook

The jury in the manslaughter trial of former Minnesota police officer Kim Potter, who shot dead 20-year-old Daunte Wright during a traffic stop in April 2021, has found her guilty.

The former police officer, who is white, had maintained that she made a tragic mistake when she grabbed her gun, instead of her Taser, and shot Wright, who was Black, when he was pulled over while driving in the Minneapolis suburb of Brooklyn Center.

But on Thursday the jury found Potter guilty of both of the charges she faced, of first-degree and second-degree manslaughter.

Potter’s bail was revoked and she was led from court in handcuffs. Sentencing is due on 8 March.

Shouts of “justice” rang out outside the courthouse in Minneapolis on Thursday afternoon as protesters who had braved freezing temperatures for days awaiting the outcome praised the verdict.

Almost two hours after the conviction, Daunte’s parents, Katie and Aubrey Wright, who had sat holding hands and gulping in deep breaths as they waited for the jury’s pronouncement, emerged, accompanied by Minnesota attorney general Keith Ellison, who led the prosecution of the case.

Aubrey Wright began to speak, as if to thank prosecutors, but choked up after two or three words and fell silent.

Katie Wright described how she “sort of let out a yelp” when the verdict came down.

Asked by reporters how she felt, she added: “That moment that I heard guilty on manslaughter one [in the first degree] – every single emotion that you could imagine running through your body.”

Ellison pointed out how there would be “an empty chair” at the dinner table of Daunte’s family over the holidays, after the loss of the 20-year-old, who also had a baby son called Daunte Jr.

Ellison said the young man had had his whole life ahead of him and was proud to be a new father and loved his mother and siblings and “his whole beautiful family”.

The attorney general chose to describe the verdict as “a degree of accountability”, rather than justice, because a life lost could not be brought back.

But demonstrators outside the courthouse, braced for the possibility of yet another acquittal after a fatal police shooting, became celebratory, with a brass band showing up and a man playing When the saints come marching in on a trombone as people danced.

Wright was killed while the former police officer Derek Chauvin was on trial, in the same Minneapolis court house where Potter was just convicted, for the murder of George Floyd in May 2020, sparking the biggest anti-racism uprising in the US since the civil rights movement.

Floyd’s death, for which Chauvin was convicted, had become a symbol for the estimated hundreds of people killed by police in Minnesota and the wider US, and eventually for racially biased policing around the world. The sudden and violent killing of Wright in the middle of that trial ramped up tension and grieving in local communities.

Daunte Wright’s first name is spelled out in the snow as people demonstrate in Minneapolis on 22 December. Photograph: Stephen Maturen/Getty Images

Unlike Chauvin’s drawn-out torture of Floyd as he died, Potter was seen on body-camera footage shocked and traumatized after killing Wright with a single shot.

After shouting “Taser, Taser, Taser”, while she trained a new officer and was accompanied at the traffic stop by another officer, Potter fired at Wright, but it was her gun she was holding.

She apologized while appearing on the stand as the final trial witness, testifying in her own defense, but prosecutors accused her of a “blunder of epic proportions” in Wright’s death and said a mistake was no defense, and that she was a highly-trained officer schooled in the use of both stun gun and firearm, and avoiding mix-ups.

Potter’s attorney, Earl Gray, argued that Wright was to blame for trying to flee from police, after he tried to get back into the car to drive away as the rookie officer Potter was training was about to handcuff him.

Demonstrator and mother Bethany Hemrich told the Guardian at the time: “They didn’t have to kill him. I feel like if it was a white person, they wouldn’t have shot him.”

On Thursday afternoon, one demonstrator outside court told CNN, without disclosing her name, that “the world has changed” since Floyd’s murder.

“The world can change for the better, for us Black people, I have a Black son growing up in this world,” she said, adding that it was tough to live wondering “who is the next man who is going to be killed?” 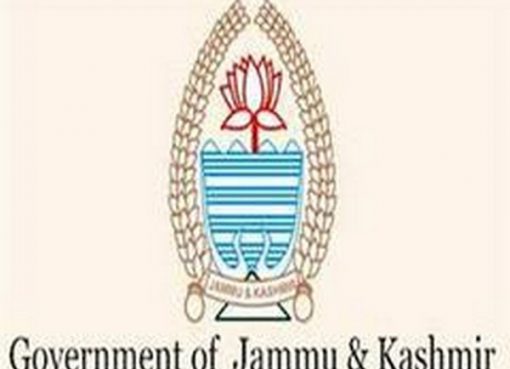 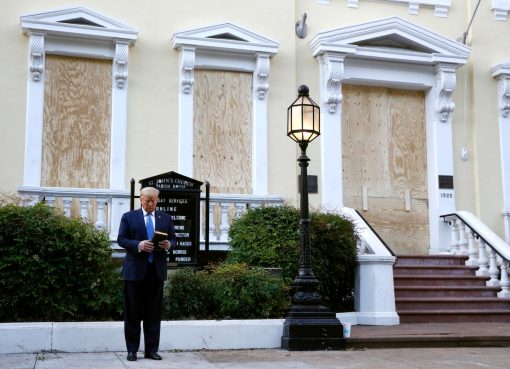 The moment was indeed iconic. But it spawned yet another crisis for the president. The succession of images from Lafayette Square on June 1 has reverberated for nearly two weeks — a harrowing cable n
Read More