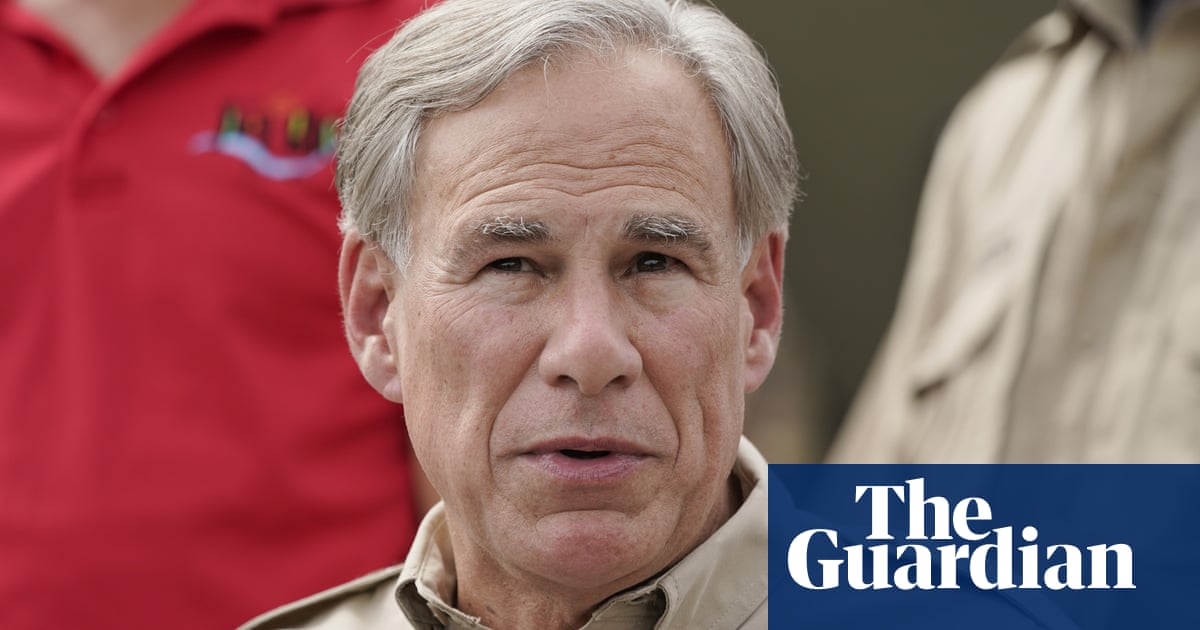 Show caption Greg Abbott’s silence about a pardon for Floyd has raised questions over whether political calculations are at play. Photograph: Julio Cortez/AP George Floyd Texas governor Greg Abbott stays silent on whether he will pardon George Floyd Parole board unanimously recommended pardon for 2004 drug arrest by ex-officer whose work is no longer trusted by prosecutors Associated Press in Austin, Texas Tue 21 Dec 2021 14.00 GMT Share on Facebook

Doling out pardons is a Christmas tradition for Greg Abbott, who grants them typically for minor offenses committed years or decades ago. This year, one name stands out on the Republican Texas governor’s desk: George Floyd.

Abbott has not said if he will posthumously pardon Floyd for a 2004 drug arrest in Houston by a former officer whose work is no longer trusted by prosecutors.

Floyd, who was Black, spent much of his life in Houston before moving to Minnesota, where his murder by a white police officer, who knelt on his neck for more than nine minutes, led last year to a global reckoning on race and policing.

Texas’ parole board – stacked with Abbott appointees – unanimously recommended a pardon for Floyd in October.

Abbott, who is up for reelection in 2022, has given no indication of whether he will grant what would be only the second posthumous pardon in Texas history.

“It doesn’t matter who you think George Floyd was, or what you think he stood for or didn’t stand for,” said Allison Mathis, a public defender in Houston who submitted Floyd’s pardon application. “What matters is he didn’t do this. It’s important for the governor to correct the record to show he didn’t do this.”

A spokeswoman for Abbott did not respond to requests for comment.

Pardons restore the rights of the convicted and forgive them in the eyes of the law. Floyd’s family and supporters said a posthumous pardon in Texas would show a commitment to accountability.

In February 2004, Floyd was arrested in Houston for selling $10 worth of crack in a police sting. He pleaded guilty to a drug charge and served 10 months in prison.

His case happened to be among dozens that prosecutors revisited in the fallout over a deadly drug raid in 2019 that resulted in murder charges against an officer, Gerald Goines, who is no longer with the Houston force.

Prosecutors say Goines lied to obtain a search warrant in the raid that left a husband and wife dead, and the office of the Harris county district attorney, Kim Ogg, has dismissed more than 160 drug convictions tied to Goines.

Goines has pleaded not guilty and his attorneys accuse Ogg of launching the review for political gain.

Abbott has several primary challengers from the far right. His silence about a pardon for Floyd has raised questions over whether political calculations are at play. His office has not responded to those charges.

Abbott attended Floyd’s memorial service last year in Houston, where he met family members and floated the idea of a George Floyd Act that deals with police brutality.

But Abbott never publicly supported such a measure when lawmakers returned to the Capitol, where Republicans instead made police funding a priority.

State senator Royce West, a Democrat who carried the George Floyd Act in the Senate, said he understands the politics if Abbott was waiting until after the primary in March. But he said the governor should act on the recommendation.

“As he’s always said, he is a law and order governor,“ West said. “And this would be following the law.” 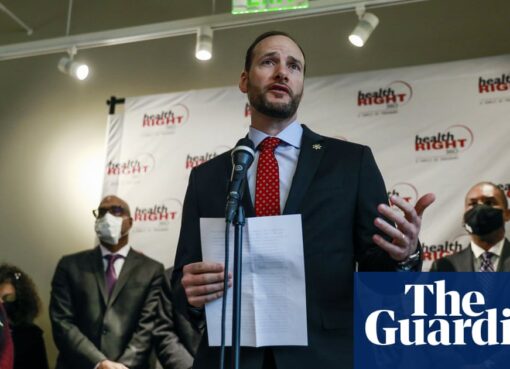 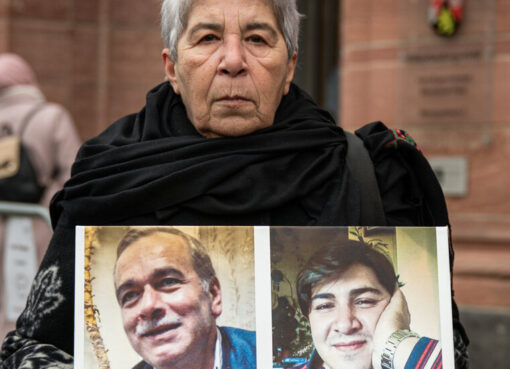 How a Syrian War Criminal Was Brought to Justice — in Germany 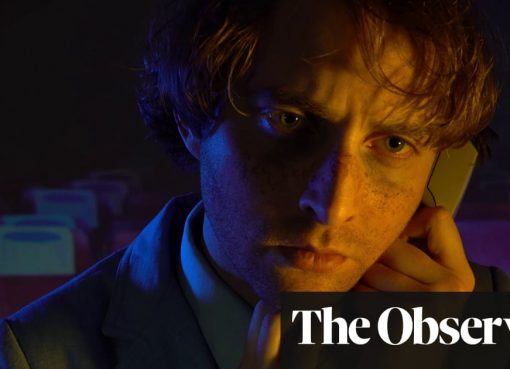