Show caption Volunteers at the Zanzalima camp for internally displaced people in Bahir Dar, Ethiopia unloading an aid delivery from USAid on 17 December. Photograph: J Countess/Getty Images Ethiopia Tigrayan forces to pull out of nearby Ethiopian regions in ceasefire offer Proposal to UN for TDF troops to return to Tigray in exchange for an arms embargo on Ethiopia and an end to aircraft attacks Emmanuel Akinwotu West Africa correspondent Mon 20 Dec 2021 17.11 GMT Share on Facebook

Tigrayan forces at war with Ethiopia’s government have pledged to withdraw from neighbouring regions in the north of the country in a sudden step towards a possible ceasefire after more than a year of brutal conflict.

Tigray Defence Forces (TDF) outside Tigray have been ordered to return to the region in a “decisive opening for peace”, wrote Debretsion Gebremichael, the head of the Tigray People’s Liberation Front (TPLF), to the United Nations in a letter dated Sunday.

“We propose an immediate cessation of hostilities followed by negotiations,” Gebremichael said, saying the TDF were withdrawing from the regions of Amhara and Afar. He demanded a raft of measures, including an immediate no-fly zone for hostile aircraft over Tigray and for arms embargos on Ethiopia and its recent ally Eritrea, whose forces have been engaged in the war that started last November.

The Nobel peace prize-winning prime minister, Abiy Ahmed, had launched a military offensive against the Tigray People’s Liberation Front, which had previously ruled Ethiopia for 28 years, following mounting tensions between the government and TPLF. The war has killed thousands of people and sparked a humanitarian crisis in northern Ethiopia, with 400,000 facing famine-like conditions in Tigray and 9.4 million in need of food aid in the region.

Debretsion said he hoped the TDF withdrawal would force the international community to ensure that food aid could enter Tigray.

Ethiopia’s government has yet to respond to the ceasefire offer yet calls for a cessation of fighting have been largely ignored by both the government and the TPLF, with disputes over the conditions for an end to the conflict.

Ethiopian authorities called for a ceasefire in June, as Tigrayan forces rebounded and made significant gains, including invading Amhara and Afar. The current ceasefire proposal by the TPLF comes amid continuing conflict and increasing pressure by government and government-aligned forces since November, when Ahmed declared he was joining the conflict on the ground.

“We hope that by [us] withdrawing, the international community will do something about the situation in Tigray as they can no longer use [it] as an excuse that our forces are invading Amhara and Afar,” a TPLF spokesman Getachew Reda told Reuters.

Other measures urged in the letter were the release of political prisoners and thousands of Tigrayans who have been detained by the government – and for international investigators to look into potential war crimes.

Atrocities alleged against all sides in the conflict have only gradually emerged this year, partly a result of a communications blackout in Tigray by Ethiopia’s government as well as widely condemned restrictions on aid agencies, rights groups and observers.

Last week a joint report by Amnesty International and Human Rights Watch based on accounts from survivors and witnesses, detailed house-to-house raids and detentions of ethnic Tigrayans and how thousands were being held in prisons and makeshift detention centres. Witnesses and survivors said many were being tortured and starved, or killed in attacks by Ethiopian-aligned forces. 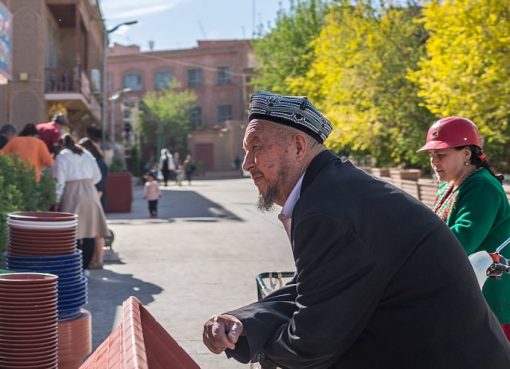 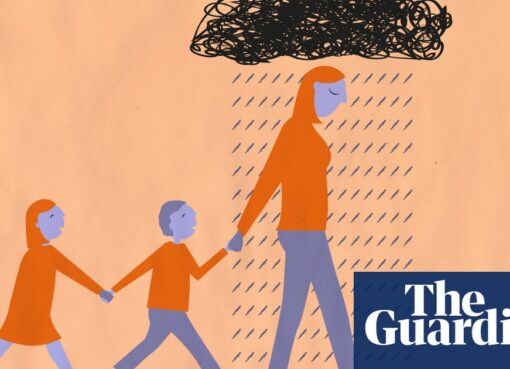 I appear successful, but since having kids I feel I’ve lost myself

I have struggled with depression and anxiety since my teens and have had therapy and medication on and off since I was 17 (I am now 37). I’m aware of deep-rooted low self-esteem and shame. I feel wort
Read More 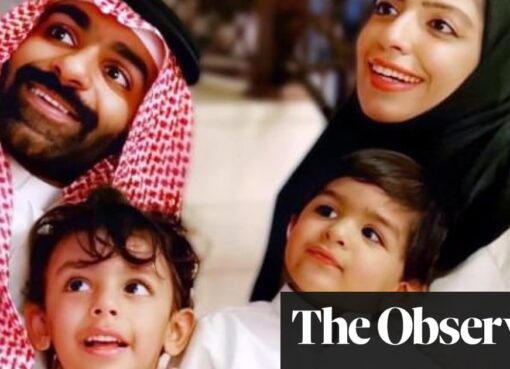 Show caption Salma al-Shehab and her family. She was detained after returning to Saudi Arabia for a visit. Photograph: ESOHR Saudi Arabia Plea for Liz Truss to act after Saudis jail UK student for 34
Read More