USA based Ranjit Nagara Foundation which was overseeing the karsewa (renovation/construction) of Gurdwara Chowa Sahib, Jhelum, Pakistan and other local Gurdwaras in its press release has notified that they have stopped the construction activities due to non compliance of ETPB/PSGPC office in providing them bills & expenditure details of the activities carried out till date. Satpreet Singh, Director of Ranjit Nagara revealed that as per US rules their foundation has to provide documentation of their expenditure to Internal Revenue Service, Department of Justice, USA annually which is further updated on the department’s site for public on or before 15th of May but ETPB office has not provided the requisite documents till date. Thus, the NGO has to put their activities on hold.

Misappropriation of Gurdwara funds by ETPB/PSGPC officials has been reported in the past as well. Nagara Foundation is largely funded by the Sikh Diaspora with resources being further transferred to Pakistan. 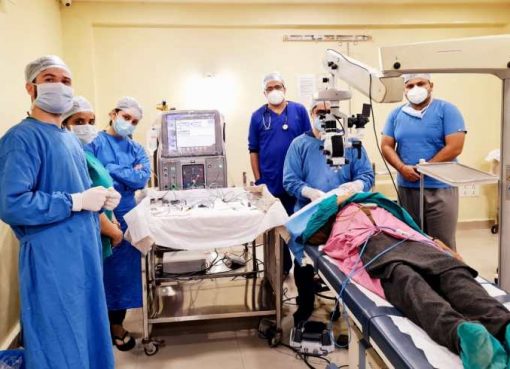 The ASG eye hospital in Srinagar city of the Indian union territory of Jammu and Kashmir (J&K) is now equipped with state of art vitreoretinal surgical set up.According to a statement, the hospita
Read More 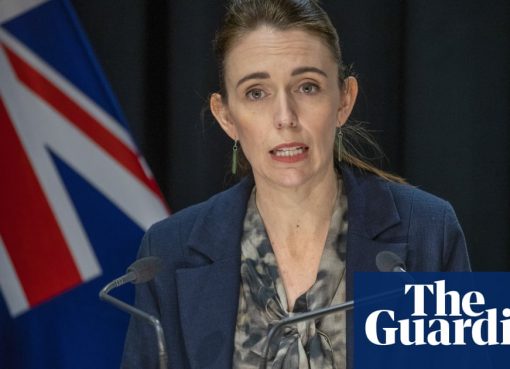 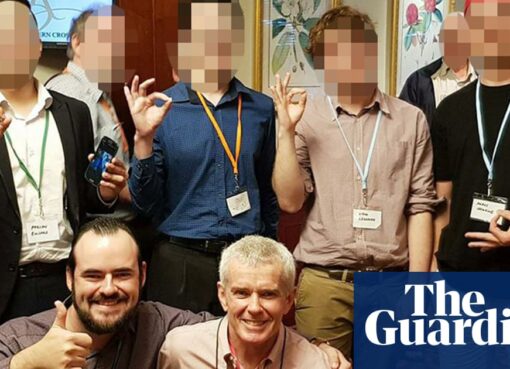