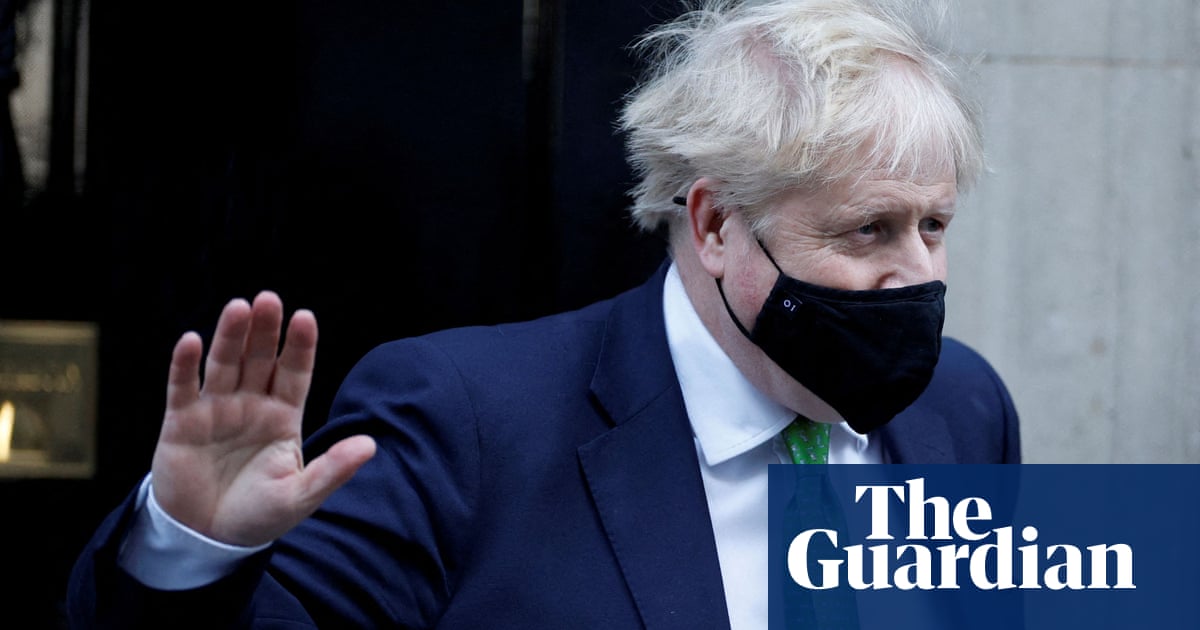 Allegations that MPs have been intimidated by their party whips compound damage done to Britain’s reputation from threats by the government to deliberately break international law, observers have warned.

Philippe Sands QC, a leading barrister and expert on human rights, said there was a direct parallel between alleged threats to reduce funding to MPs’ constituencies and examples of “threatening behaviour” which he alleged Boris Johnson had engaged in while foreign secretary.

“We now have a government that has no commitment to the rule of law, disrespect for judges, domestic and international. And that is picked up around the world, whether it is at the UN or in other places,” he added, referring to the government’s admission in 2020 that its plan to reinterpret the special Brexit arrangements for Northern Ireland would break international law.

“Everyone is watching what is going on and there has been a collapse in the appreciation of Britain’s reputation and the British brand of reliability and trust,” he said.

He added: “I’m involved in one case involving the United Kingdom, in which the tactic of the technique of bullying and threats was used personally by Boris Johnson, and completely backfired. With threatening to reduce funding to MPs, there is a direct parallel with threats made against a friendly country.”

No finding of wrongdoing has been reached. No 10 has been contacted for comment about Sands’ claims.

Douglas Alexander, a former international development secretary in Gordon Brown’s Labour government, also framed the latest controversy at Westminster in international terms at a time when Britain and others were competing to promote democratic ideals against alternative models put forward by Russia and other states.

“Blackmail should have no place in democratic governance. The UK has a long history of speaking up for human and democratic rights internationally, but our credibility abroad rests on our conduct at home,” said Alexander, who is now senior fellow at Harvard University’s Kennedy school of government.

“At a time when democracy is being challenged globally by authoritarian regimes, the collapse of standards and the casual disregard for international law shown by this government have been deeply damaging to the UK’s international reputation.

“The conduct within the UK government that has been revealed in recent weeks is burning like battery acid through not just long-established standards and norms of behaviour but also the UK’s standing abroad as a beacon of trustworthy democratic governance.”

“The threat to break international law was serious and potentially at least had implications for the UK’s standing – though I have not seen any evidence that it did in practice. The latest claims of blackmail are a Westminster bubble story of little resonance overseas – and so have no implications for UK’s reputation/standing. Indeed, do they go much beyond standard whip’s behaviour over the years?”

But Alexandra Hall Hall, a former British diplomat in charge of explaining Brexit to the US government – who resigned in 2019 saying she was no longer prepared to “peddle half-truths on behalf of a government I do not trust” – was scathing of the government and this week’s events.

“It may soon be over for Johnson, but unfortunately not for us, who face an unappetising choice of future PM, and a huge hill to climb for whoever that is to address the mess he’s left behind, and restore the UK’s international reputation,” tweeted Hall Hall, a former ambassador to Georgia. 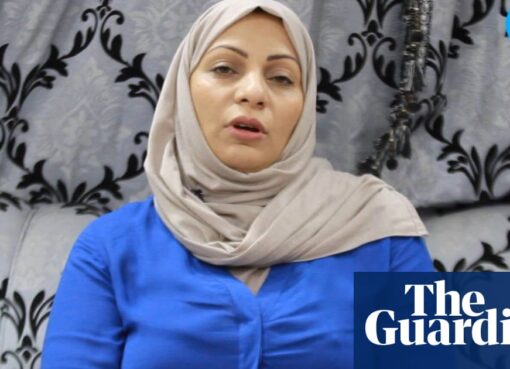 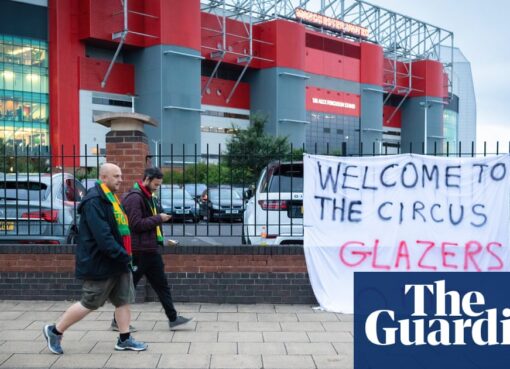 STORMZ IN A TEACUP Monday Night Football has prided itself on its cutting-edge innovation ever since Richard Keys and Andy Gray invented football punditry almost 30 years ago to the day. Normally bro
Read More 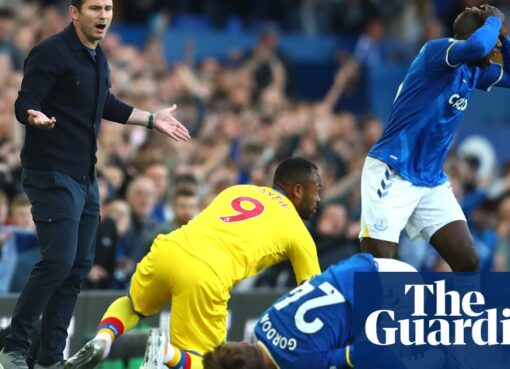 Frank Lampard’s next assignment: help Everton learn from past mistakes