Sixteen people have died this year within New York’s correction system, mainly on Rikers, and the city is moving ahead with plans to shut down the notorious complex and replace it with smaller community-based lockups. In Philadelphia, with a jail population one-third the size of New York’s, there have been 18 deaths this year, according to the Pennsylvania Prison Society.

“It should not be possible for someone to kill another human being in a jail,” said Claire Shubik-Richards, executive director of the society, one of the country’s oldest criminal justice advocacy organizations. “You have layers of security, in theory, and eyes everywhere.”

“And it should be really impossible,” she added, “to kill yourself.”

New York plans to close six prisons early next year as the number of people incarcerated in the state continues to decline. New Jersey has closed three, and the governor announced in June that he intended to shut down the state’s only prison for women after a midnight raid by guards left several women with serious injuries; the violence, which was caught on video, came a year after the Justice Department released a damning report that detailed an entrenched culture of sexual violence by guards there.

Because of drops in the detainee population, several of New Jersey’s 21 counties have also moved to close their jails and instead pay to house detainees awaiting trial or sentencing at nearby facilities

The pandemic has added its own complications. To reduce crowding and slow the spread of the coronavirus, roughly 700 people were quickly freed from New Jersey jails.

Legislation later enabled the release of 2,258 inmates from prisons the day after the 2020 presidential election in one of the largest-ever single-day reductions of any state’s prison population. Since then, nearly 3,000 additional people have been granted early release through the emergency initiative, reducing New Jersey’s prison population by 32 percent since 2018, Gov. Philip D. Murphy’s first year in office.

At the same time, resignations and retirements among guards have increased, according to unions representing prison and jail officers. The unions attribute the attrition rate to pandemic-related fatigue, shifting attitudes toward law enforcement and restrictions in the use of solitary confinement as punishment for infractions, which they believe has contributed to an uptick in violence, including detainees throwing bodily fluids at guards. 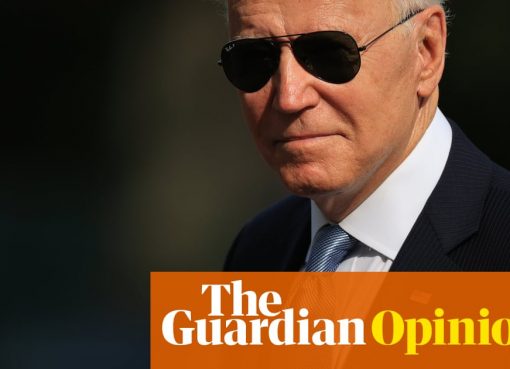 Why does inflation worry the right so much?

Show caption Joe Biden is trying to ‘spend his way to US prosperity by pushing up wages’. Photograph: Chip Somodevilla/Getty Images Opinion Why does inflation worry the right so much? Mark Blyth Conse
Read More 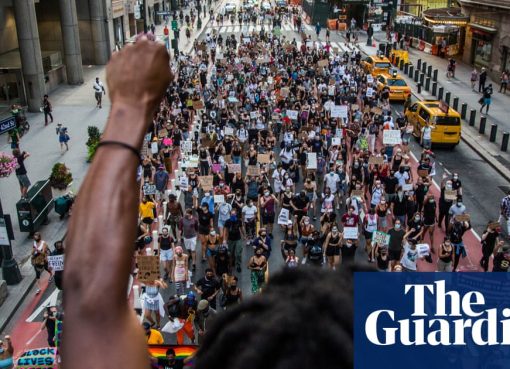 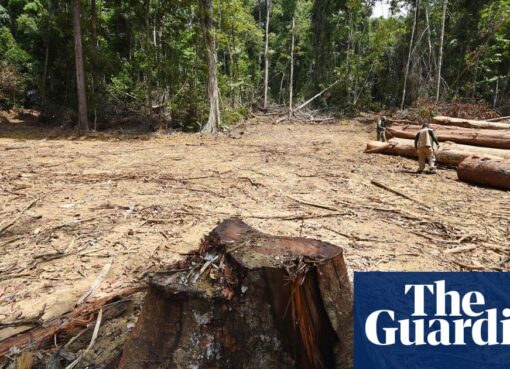