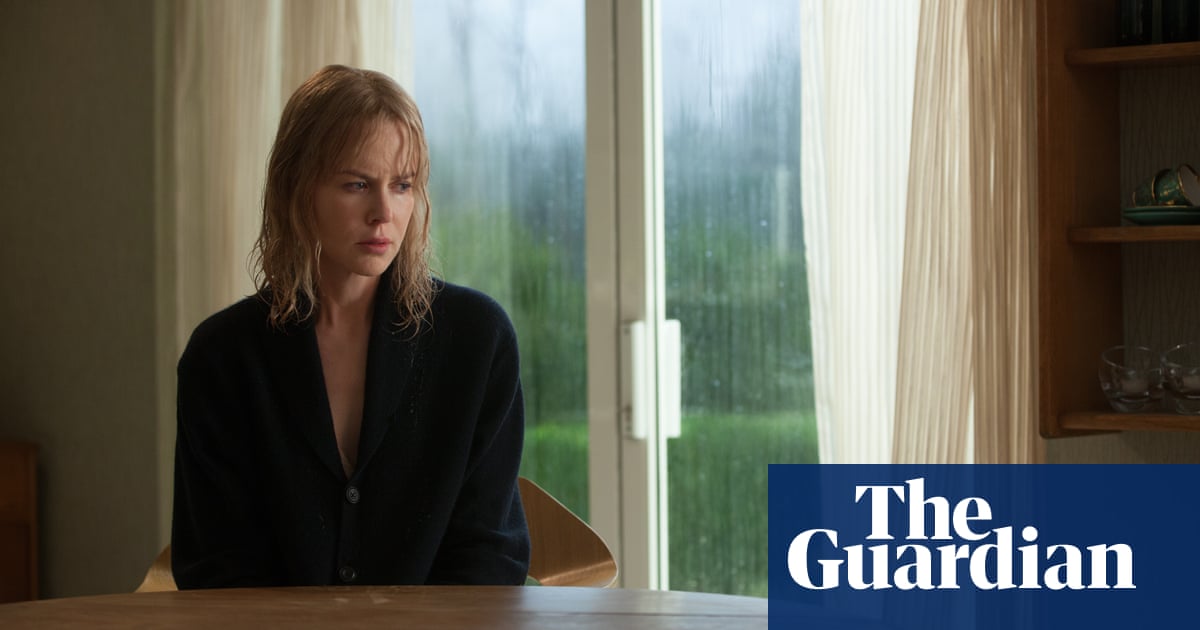 Show caption Undone by sleep … Nicole Kidman in the film version of Before I Go to Sleep. Photograph: Laurie Sparham Top 10s Top 10 books about amnesia Writers from Julian Barnes to Oliver Sacks and Petina Gappah find some profound truths in what gets lost to memory Alafair Burke Wed 12 Jan 2022 12.00 GMT Share on Facebook

I have always been fascinated by the human memory – its capacity, its acuity, its connections to emotions and our basic senses. Somehow the blob of gray gunk in my skull manages to recall everything from the statute of frauds I memorised in law school to the lyrics of pretty much any new wave single released in the 1980s. It’s the reason one whiff of Ralph Lauren Polo cologne takes me right back to a gropey nightmare in the cab of a pickup truck with the high school quarterback.

But despite memory’s remarkable breadth and depth, we also know that it is fallible. Fragile. Even manipulable. Cognitive research has proved, for example, that eyewitness memory is far more confident and far less accurate than we instinctively believe. If we can’t believe our own memories, how can we trust ourselves? Memory is also reversible, and what we have forgotten is often as telling as what we recall.

In my new book, The Girl She Was (entitled Find Me in the US), Hope Miller has lost not just some of her memories but all of them, after she was found thrown from an overturned SUV. The doctors initially thought she would regain her memories within days or weeks, but 15 years later, she has built a path forward in the small town where she was found, under a name of her own choosing. But what if the foundation on which her new life was built is a fraud? When Hope suddenly vanishes, the search for her entails a hunt for whatever memories she may have been running from.

Failing memory provides infinite stories, both fictional and factual, classic and new. Here are some of my favourites.

1. Before I Go to Sleep by SJ Watson

It’s no surprise that Watson’s debut thriller took the books world by storm when it was released in 2011. We all covet sleep, but what if every time you slept, your memory was erased? Christine is in this unenviable position. Even worse, the person she relies on to reorient her daily routine might not be trustworthy.

2. Under My Skin by Lisa Unger

A year after the unsolved murder of her husband Jack, a grieving Poppy is playing with a serious cocktail of sleep deprivation, pills, and alcohol abuse. Between the nightmares and blackouts, she can’t remember entire blocks of time, and what she can remember might be real or wholly imagined. As she draws closer to the truth about her husband, her grip on reality only gets more tenuous, and now there’s a stranger lingering on the periphery of her life. Or is there?

3. What Alice Forgot by Liane Moriarty

From what Alice Love can remember, she’s not yet 30 years old, married to the love of her life, expecting their first child … until she wakes up on a gym floor and lands in the hospital only to learn that she’s a 39-year old mother of three about to get divorced. As she tries to reconstruct her life over the preceding decade, she wonders if perhaps the amnesia is a blessing in disguise.

4. The Man Who Mistook His Wife for a Hat by Oliver Sacks

Remember Guy Pearce’s character in the film Memento, who woke up each day unable to form new memories? Renowned neurologist Oliver Sacks proved himself also to be a gifted storyteller in this collection which explores that neurologic condition (called anterograde amnesia) and others. Sacks presents patients’ case histories with extraordinary compassion.

Charlotte Rampling and Jim Broadbent in the 2016 film of The Sense of an Ending. Photograph: Everett Collection Inc/Alamy

5. The Sense of an Ending by Julian Barnes

Winner of the 2011 Man Booker Prize, Barnes’s acclaimed novel grapples with how memories dictate our perception of our place in the world, and what happens when we’ve forgotten something intrinsic to this. If you don’t often think about your past, you will after reading this captivating tale.

Imagine an alternative reality in which social distinctions are made not by wealth, race or class, but by one’s ability to remember. In Felicia Yap’s inventive debut, the masses are the “monos” who retain only one day of memories; the elite “duos” can retain two; and all must rely on their written diaries, which may or may not be accurate. When a woman is murdered, how can anyone determine the truth, as memories are consistently erased and altered?

7. The Flight Attendant by Chris Bohjalian

Memory loss resulting from being blackout drunk leaves Cassandra Bowden flying without a proverbial net when she wakes in a Dubai hotel room next to a dead man, with no idea whether she killed him. What’s a single professional woman to do? Lying to colleagues and the FBI might not be the best choice. But after she does just that, figuring out who the murderer is might be her only way out.

8. In the Woods by Tana French

Childhood trauma is difficult to overcome, and no more so than the murder of a childhood friend. This is what Detective Garda Rob Ryan is confronted with when a child is found murdered in the same woods where he survived a vicious attack of which he has few memories. Can Ryan rely on his fragments of memories to solve the current case and the one from his childhood?

9. The Book of Memory by Petina Gappah

“Memory” plays a dual role here. Memory is the name of the novel’s narrator, a woman with albinism writing her story from a Zimbabwe maximum security prison where she is being held for murdering a white man. As Memory struggles to recount the events that led her to a jail cell, she must sort through a tangle of sometimes foggy recollections from her complicated past.

It’s not often that a suspect in an unsolved murder is the one to call for the reopening of a cold case. Ten years ago, Sarah Martin disappeared into an elaborate, unmapped cave system in a small town in southern Indiana. Days later, Ridley Barnes emerged from the caves carrying the teenager’s lifeless body. Barnes was the natural suspect, but insisted that he had no memory of how or where he found Sarah, or even whether she was dead or alive. Now he is the one who asks private investigator Mark Novak to take a second look and help him find out if he is a murderer.

The Girl She Was by Alafair Burke is published by Faber. To help the Guardian and Observer, order your copy from the Guardian bookshop. Delivery charges may apply. 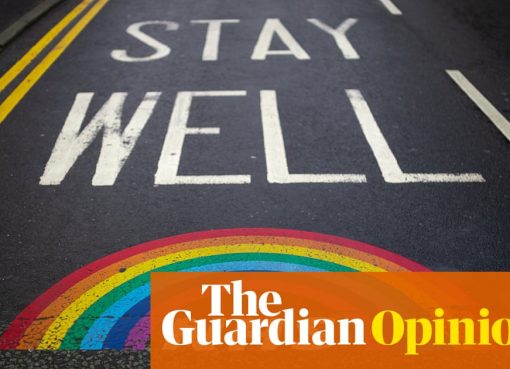 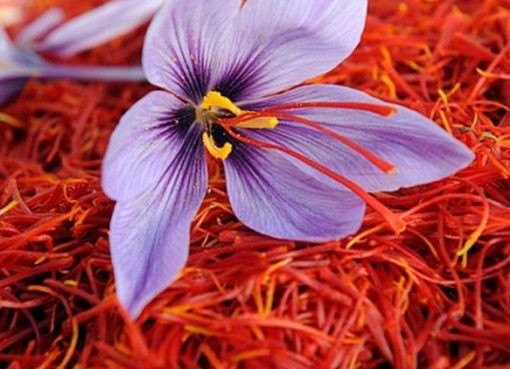 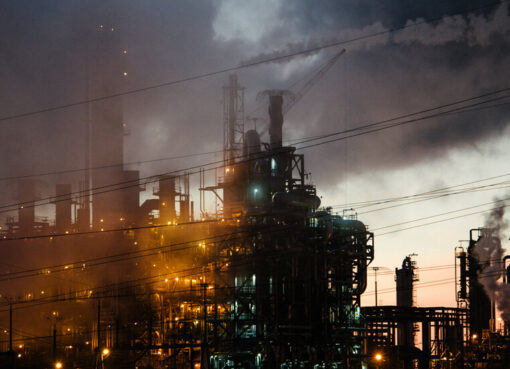 What’s in the Climate, Tax and Health Care Package