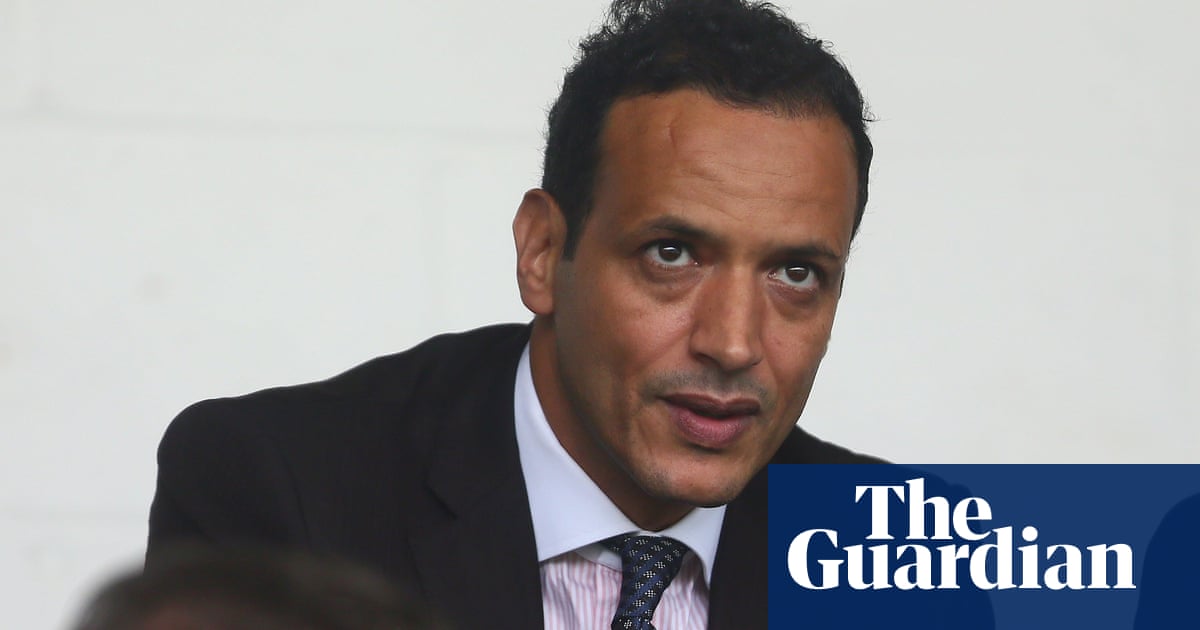 Abdallah Lemsagam has said he is in talks to sell club PA Media Wed 12 Jan 2022 15.14 GMT Share on Facebook

Greater Manchester Police have begun an investigation after bullets and threatening letters were reportedly sent to Oldham’s owner, Abdallah Lemsagam, and his brother on Tuesday.

Sky Sports News reported that a handwritten letter accompanied by a bullet was sent to Lemsagam, signed by ‘The Anonymous Group’. Lemsagam’s brother Mohamed, the Oldham sporting director, was said to have received a similar letter and a bullet.

Abdallah Lemsagam, deeply unpopular with many fans, issued a statement on Tuesday saying he had begun talks to sell the club, who are bottom of League Two.

Greater Manchester Police said: “We are aware of a situation involving a report of malicious communications at Oldham Athletic Football Club. Our investigation is in its very early stages and our inquiries are ongoing.”

Lemsagam took control of Oldham four years ago, but his tenure has been deeply turbulent. The club were relegated from League One in his first season and a succession of managers have been unable to halt the decline, leaving their membership of the Football League at risk. They sit four points from safety.

Supporters have become increasingly vocal in their opposition to Lemsagam, organising pitch invasions and even staging a mock funeral for the club.

In his statement on Tuesday, Lemsagam said he had “invested money and time trying to clean the club of all of its historic issues” off the pitch but admitted he had made mistakes on the football side.

The fans’ group Push The Boundary, set up in opposition to Lemsagam, on Tuesday condemned the threatening letters reportedly sent. “This type of behaviour towards another person has no place in society,” it said. 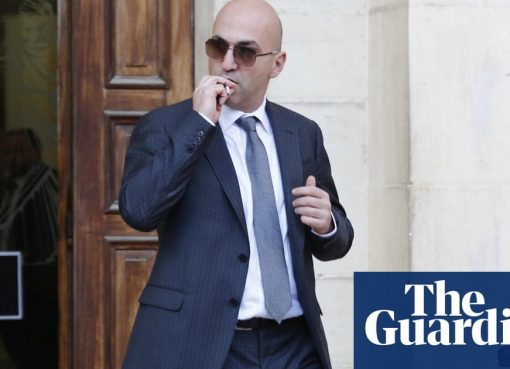 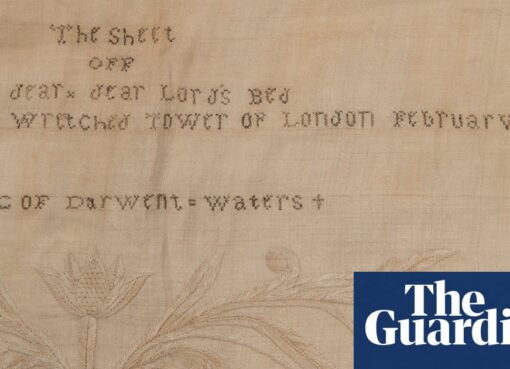 Flowers, chocolates, poetic ditties. When it comes to romantic gestures, there are no shortage of options to embrace. But perhaps nothing says “I love you” quite like embroidering a bedsheet with a me
Read More 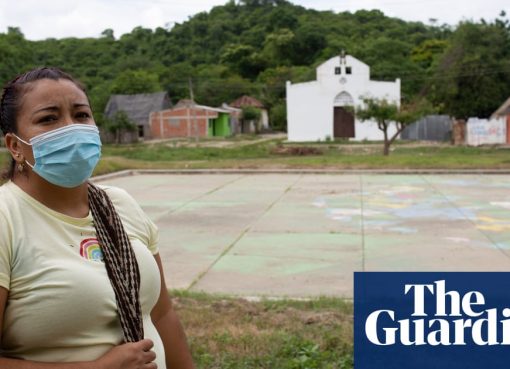