Since the 18th century, the concept of deterrence has been based on the swiftness, certainty and severity of punishment. The research backs up district attorneys like Mr. Bragg who are betting that their predecessors overrated the effectiveness of severe penalties.

On the other hand, swiftness and certainty of punishment, which hinge on the probability that a crime is detected, are important in holding down crime. The evidence shows, not surprisingly, that when more police officers are around, people are more likely to believe they’ll be caught if they commit a crime. But, more important, police presence can deter crime without increasing arrests overall.

Increasing misdemeanor arrests produces little value in public safety while disproportionally affecting Black residents, which helps explain why far more Black than white people report fearing the police — even to the point that some say they’d rather be robbed than questioned by an officer without good reason.

Relying on the police and prosecutors to prevent crime, as many cities have more or less done for decades, is a mistake, argue some public safety experts. City governments “can provide as much, if not more, safety as police, without the unavoidable toxicity that comes with force” when they work with residents and local organizations to strengthen the social fabric of neighborhoods, according to Elizabeth Glazer, a director of Mayor Bill de Blasio’s Office of Criminal Justice, and Patrick Sharkey, a sociologist at Princeton, in a 2021 report for the Square One Project, a justice reform group.

They call for continuing efforts to expand youth employment programs, mental-health services, the deployment of neighborhood workers trained to stop disputes from escalating into violence, and the redesign of public spaces. Studies have shown that planting grass and trees on vacant lots is associated with significant drops in gun violence. If people feel safe, then they’re more likely to be out and about, serving as eyes on the street. And the stronger the connections are among residents, the more likely they are to look out for one another.

New York had a rough 2020 and 2021, when homicides and shootings rose, as they did across the country in the pandemic. The fatal shootings so far this year, including the killing of two police officers who were responding to a 911 call in Harlem and a teenager working at Burger King, have prompted the new mayor, Eric Adams, to pick up the old law-and-order tools — a police crackdown and a call for prosecuting 16- and 17-year-olds caught with illegal guns as adults if they don’t disclose where they got the weapon. (The New York Legislature raised the age of criminal responsibility to 18 in 2017.)

But Mayor Adams is ignoring the lessons of his own city. The Brooklyn district attorney’s office under Eric Gonzalez, another progressive, runs a voluntary diversion program for young people caught with guns that has lowered the rate of rearrest and conviction for those in the program compared to their peers who went to prison. Participants plead guilty and then, instead of being locked up, get the help of a social worker to find a job or go to school. 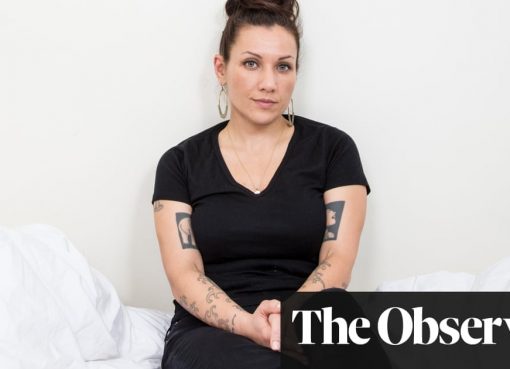 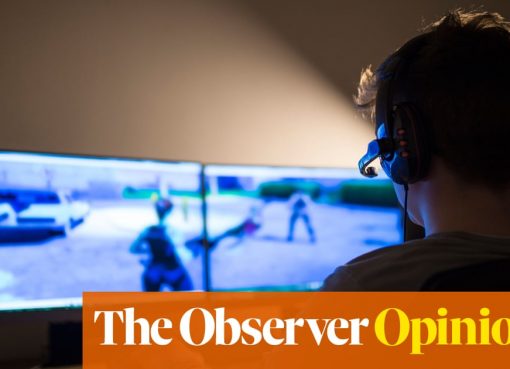