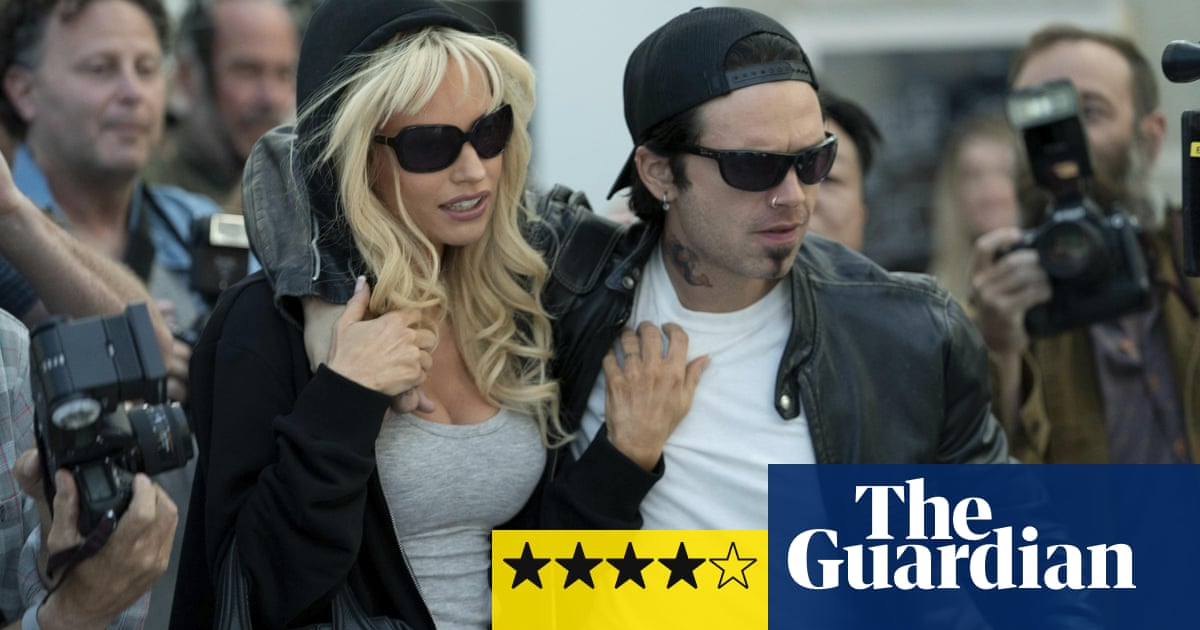 Absurd as it seems, and resist it though we may, the universe continues to insist that the 90s were 30 years ago instead of 10 minutes. Thus, we are increasingly confronted by dramas that take the headlines of our youths and examine them as the pivotal moments of history they in fact were.

At least they are not (quite yet) ancient enough to be treated with reverence or mystification. We 70s babies are still not Stonehenge, or the ruins of Herculaneum. But the bouncily interrogative spirit of the king of the genre, Ryan Murphy (who has dramatised the OJ Simpson case, the killing of Gianni Versace and the Clinton-Lewinsky affair) still seems to be setting the tone for those who follow in his train.

Pam & Tommy (Disney+), adapted from the article by Amanda Chicago Lewis, disinters the sex tape scandal that engulfed the celebrity couple of the mid-90s. The Baywatch star and international sex symbol (to give what was then her full official title), Pamela Anderson, and Mötley Crüe drummer, Tommy Lee, had become even greater than the sum of their parts (and Lee’s part in particular was already legendary – and about to become more so) by getting married four days after meeting each other. Robert Siegel’s eight-part miniseries looks at what happened to the couple after a private tape of them having sex on their honeymoon went (for the first time thanks to the power of the then-infant internet) very, very public.

It’s a fun opener – as it were – but doesn’t showcase what will become a warm, funny, intelligent and rather moving drama, with astonishing performances from Lily James as Anderson and Sebastian Stan as Lee. They each achieve the feat of uncannily resembling – aesthetically, vocally, and in every mannerism – the real-life people, without descending into mimicry.

The series moves back and forth in time as the second and third narratives come into play. There’s the love story – as unconventional as all get out, sure, but showing what the pair found in each other (beyond, yes, the obvious), and how, even if a split was probably inevitable, their relationship was put under unprecedented pressure when the tape went public. The third strand is the one that virtually defines the genre: a critique of the media machinations, public appetite and systemic legal biases at that particular time, which enabled the events to unfold as they did. And, as ever, we can see the misogyny that infused everything, and here made sure Anderson bore the brunt of the humiliation and damage to herself and her career. There is a particularly brutal scene in which she is deposed by a lawyer who seems out to degrade her as thoroughly as possible. But there is a whole web of lesser moments (on the Baywatch set, during personal appearances, in her Playboy shoots), when she is at the whim of the men in charge.

The sight of the 90s image of Anderson, and the scandal being reconsidered in line with modern and more enlightened mores (imperfect though they still are) is a welcome one. But, this is undermined by the fact that the whole enterprise has been undertaken without her approval. Ironically, it is the very alertness and compassion of the thing that – assuming she saw the script or was given an idea of the tone – makes you think how very much she must have wanted, whatever the take on it was to be, the entire subject to be left alone. 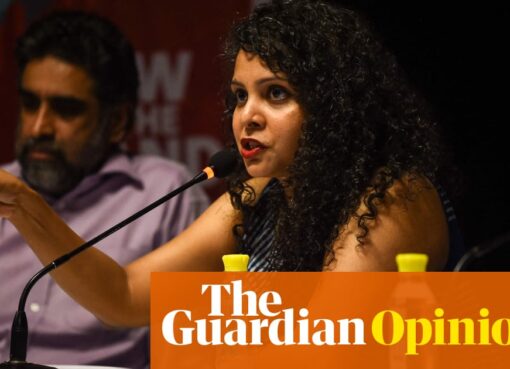 Around the world, journalists are resisting the regimes that would jail and kill them

Show caption ‘We should fete the bravery of journalists such as Rana Ayyub, who stand tall in the face of relentless attacks from Narendra Modi’s ruling BJP.’ Photograph: Chandan Khanna/AFP/Getty Imag
Read More 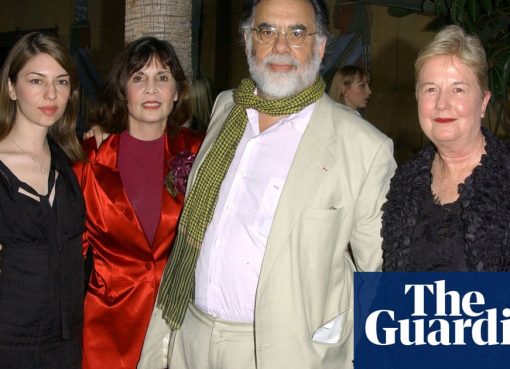 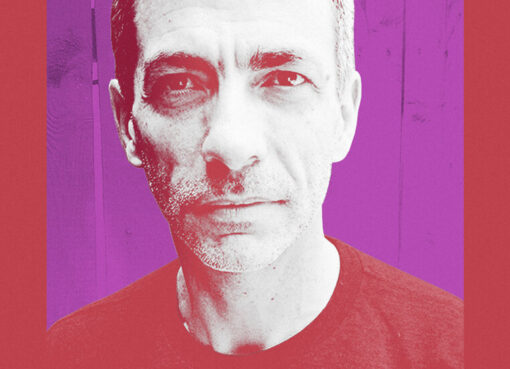 [MUSIC PLAYING] (SINGING) When you walk in the room, do you have sway? kara swisher I’m Kara Swisher, and you’re listening to “Sway.” Vladimir Putin’s recent invasion has been playing out at various
Read More