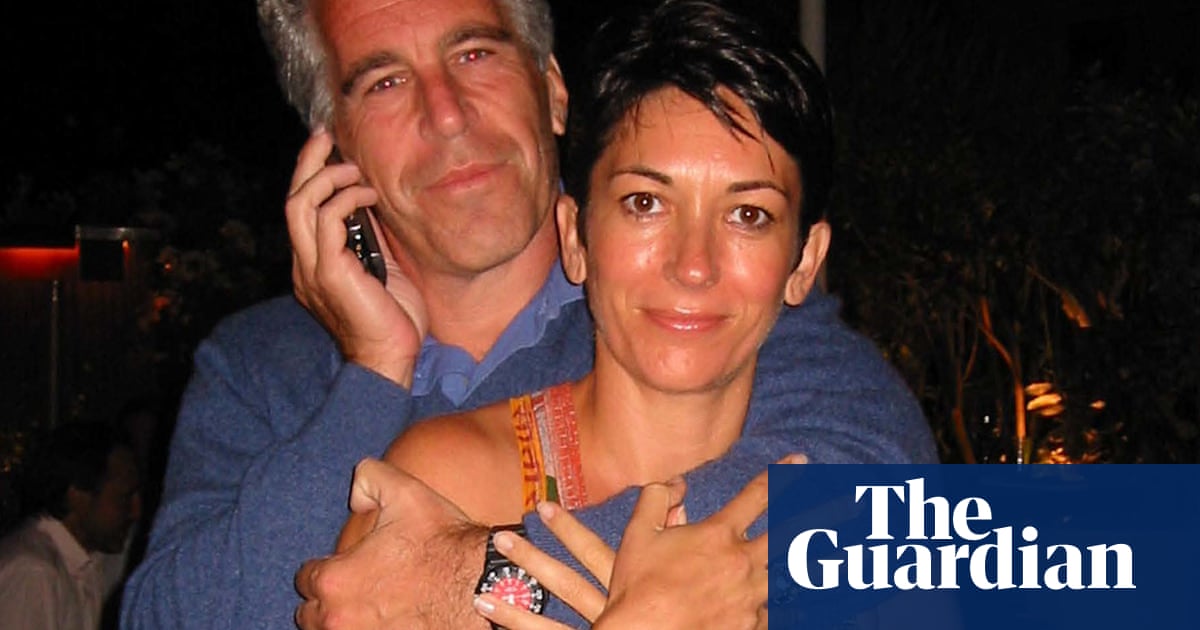 If Ghislaine Maxwell is not granted a retrial in her Manhattan federal court sex trafficking case, prosecutors are prepared to drop pending perjury counts when she is sentenced, they said in a 10 January letter.

Prosecutors said they were prepared to dismiss the perjury counts in an effort to bring swift closure for the victims and prevent them from being re-traumatized at a possible second trial.

“In the event the defendant’s post-trial motions are denied, the government is prepared to dismiss the severed perjury counts at the time of sentencing, in light of the victims’ significant interests in bringing closure to this matter and avoiding the trauma of testifying again,” they said.

Maxwell was convicted of five counts on 29 December for facilitating the late financier Jeffrey Epstein’s sexual abuse of girls, some as young as 14. Maxwell’s defense team has called for a new trial following reports that a juror might not have disclosed past sexual abuse before his selection to the jury.

The British socialite still faces two perjury counts for allegedly lying under oath during civil litigation that involved sexual misconduct claims against her. Judge Alison Nathan, who is presiding over Maxwell’s case, previously ruled that she would be tried separately for these perjury counts.

Maxwell’s defense team has requested that Nathan postpone setting a schedule for sentencing, based on their position that “there is a compelling basis for the court to overturn Ms Maxwell’s conviction and grant her a new trial based on the disclosures of Juror #50 during deliberations,” the letter said.

“The parties are currently briefing that issue. The defense therefore objects to setting a schedule for sentencing until this motion is resolved,” prosecutors also said in the scheduling letter, which set out both sides’ positions. “For the same reason, the defense intends to set forth in its moving papers the reasons why Ms Maxwell should not be forced to expend resources to brief other post-trial motions until after the court decides this motion.”

The defense also contends that if Maxwell has to participate in pre-sentencing proceedings while awaiting a decision on her request for a new trial, it will “adversely impact her fifth amendment rights”.

“Ms Maxwell will be forced into the position of not cooperating with the probation department’s investigation because any statement she makes to probation, and any documents she provides, may be used against her at her retrial,” the letter said of her lawyers’ position.

Epstein, a convicted sex offender and mega-millionaire, counted Prince Andrew and former presidents Bill Clinton and Donald Trump as associates before killing himself in a New York jail in 2019, about one month after he was arrested for sex-trafficking. 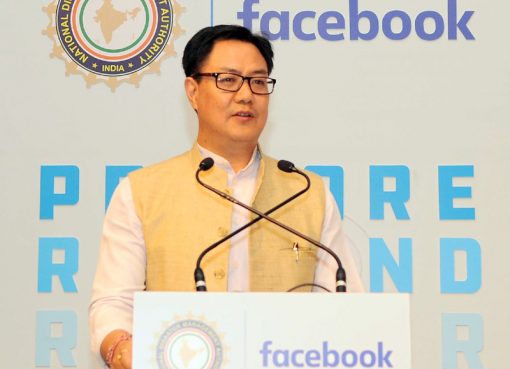 Indian Sports Ministry has introduced an incentivization structure to extend monetary support to 500 private academies, through the ‘Khelo India’ scheme over the next four years, starting 2020-21.In t
Read More 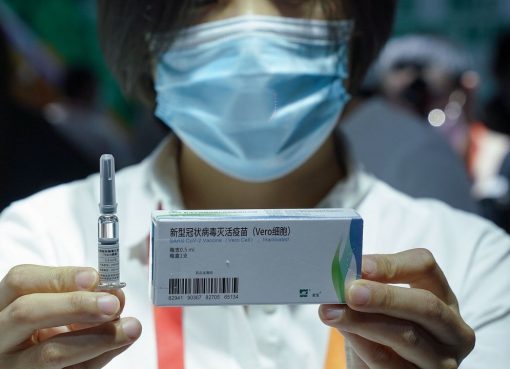 Shortly after receiving China’s Sinovac shots, four people in Hong Kong fell ill, including two who had to be put in intensive care.The Sinovac vaccine, which was produced by Chinese drugmaker Sinovac
Read More