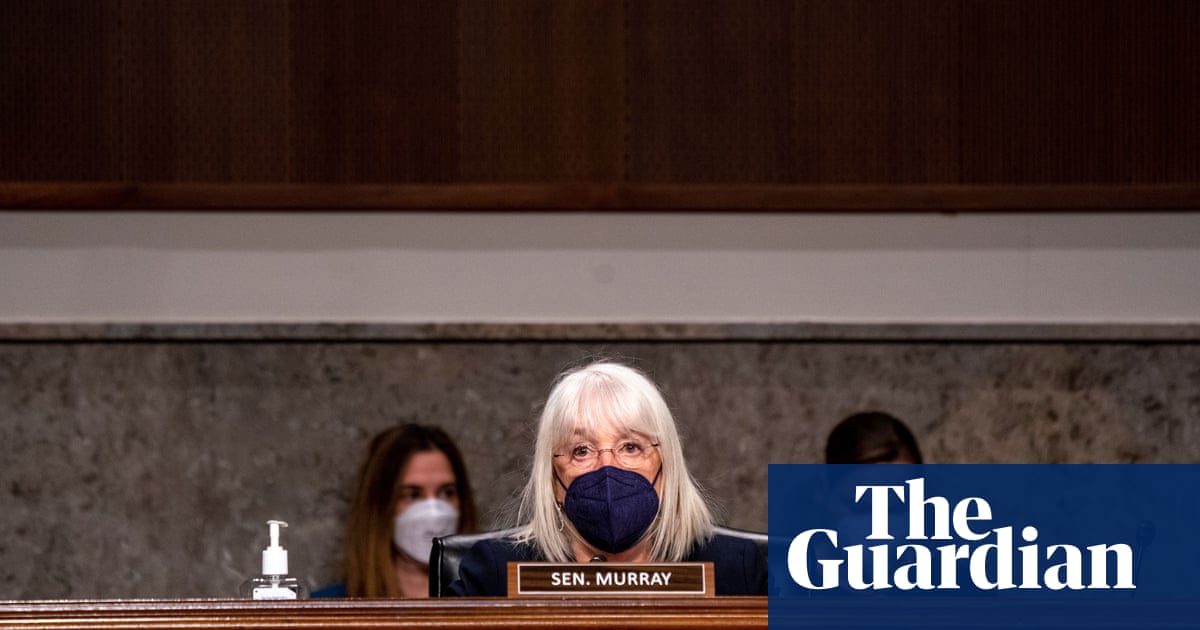 Show caption Senator Patty Murray in Washington DC on 11 January. Murray and Senator Richard Burr will co-sponsor the bill. Photograph: Rex/Shutterstock US Congress Sweeping bill on inquiry into US Covid response sees bipartisan support New Covid commission would inform the US response to future outbreaks as well as the current impact of the virus Melody Schreiber Mon 31 Jan 2022 07.00 GMT Share on Facebook

A sweeping new bill with powerful bipartisan support in the US Senate would establish an inquiry into the country’s Covid-19 response similar to the 9/11 Commission, among other provisions aimed at preventing the next pandemic.

The new Covid commission would inform the US response to future outbreaks as well as the current impact of the disease. The bill will be co-sponsored by Senator Patty Murray of Washington and Senator Richard Burr of North Carolina, who plan to mark it up in committee in coming weeks.

The legislation, called the Prevent Pandemics Act, would lay the groundwork to enshrine new powers in federal health agencies.

It would also require Senate confirmation to appoint the director of the Centers for Disease Control and Prevention, and it would better outline the duties of the assistant secretary for preparedness and response, a position Burr created in a 2006 law on pandemic preparedness.

Murray, chair of the Senate health committee, first raised the idea of a Covid commission in March 2020. “Because even back then it was clear: we have to learn from this pandemic to make sure we are never in this situation again,” she said on Thursday.

In November 2021, another bipartisan group of senators – Dianne Feinstein of California, Roger Marshall of Kansas, Kirsten Gillibrand of New York and Joni Ernst of Iowa – also introduced a bill to establish a Covid commission.

This wider bill represents months of work across the aisle between Murray and Burr, the committee’s Republican ranking member.

An independent taskforce would “conduct a comprehensive review of the federal Covid-19 response, fully account for consequential gaps and breakdowns in our response, and issue recommendations to correct them”, Murray said.

In November 2019, the US was ranked first of 195 countries for pandemic preparedness in a report co-produced by the Johns Hopkins Center for Health Security – but it has consistently had one of the worst responses to the actual Covid-19 pandemic, said John Farmer Jr, the senior counsel for the 9/11 Commission and director of the Eagleton Institute of Politics at Rutgers University.

“And there’s very little apparent effort to figure out exactly why it was so ineffective and what we can do in the future,” he said.

Farmer was among those calling for an inquiry early in the pandemic, he said, “because it was clear that the United States’ response was almost completely ineffective in containing the pandemic and preventing future variants from emerging”.

The US response involved “basically 50 governors going 50 different ways, and no one effectively containing the virus”, Farmer said.

That happened in part because the president doesn’t have the authority under current law to establish temporary public health measures, even during a pandemic.

Legislation such as the proposed bill could lay the groundwork for changing these laws, though such changes would be likely to face sharp scrutiny in a highly divided Congress.

The 9/11 Commission was created by Congress soon after the September 11 terrorist attacks. It was independent and non-partisan, staffed with officials who had investigative power, funding and time to create an authoritative report.

“Good reports are important because they create the historical record, and they can also inform how we respond to the crisis to avoid it happening again,” said Alan Rozenshtein, associate professor at the University of Minnesota Law School.

Another reason to create a Covid commission would be to garner high-profile support from all branches of government, which could bolster public trust in institutions, Rozenshtein said.

“Those are the benefits – if you can pull it off,” he said.

Rozenshtein doesn’t believe it’s possible to create a report on Covid that accomplishes what the 9/11 Commission did, however.

“It will be very rigorous and professional and it will produce an excellent report – but because that will be attacked the whole way through by Trump and his enablers in the Republican party, that report will not then have anything like the impact of the 9/11 Commission.”

A Covid commission would surely face bipartisan scrutiny even if it finds bipartisan support, Rozenshtein and Farmer said.

“I think any sitting administration is going to feel vulnerable to the conclusions of such a commission,” Farmer said. “This is such a calamitous response that I’m not sure that either administration is really going to want a close look at what went wrong.”

At the same time, he added, “the public interest has to outweigh that kind of partisan consideration.

“We failed, as a society and as a world, to contain Covid, and we really need to look at more effective ways to handle future pandemics – or we could be in worse shape the next time,” Farmer said. 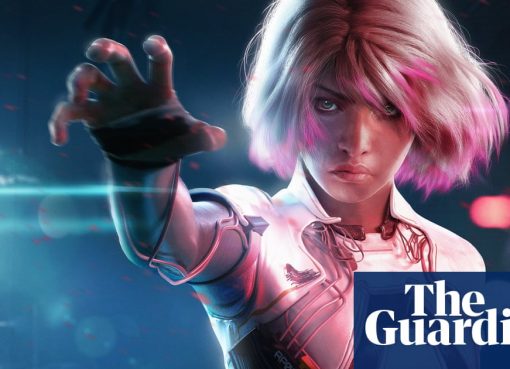 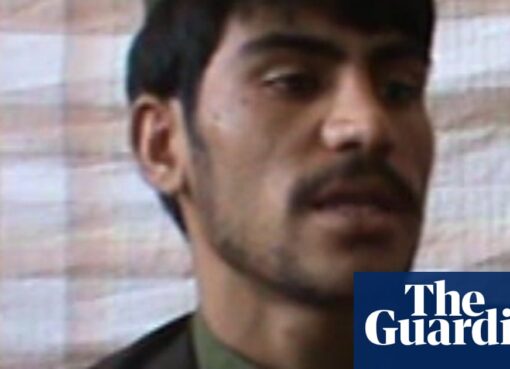 Hekmatullah, the rogue Afghan soldier who killed three unarmed Australian diggers in Afghanistan a decade ago, is living in a luxury home in the capital Kabul, treated as a “returning hero” by the Tal
Read More 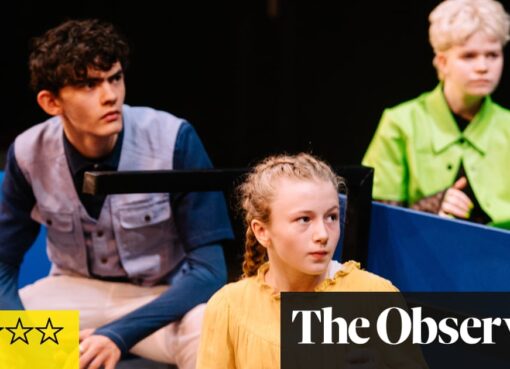