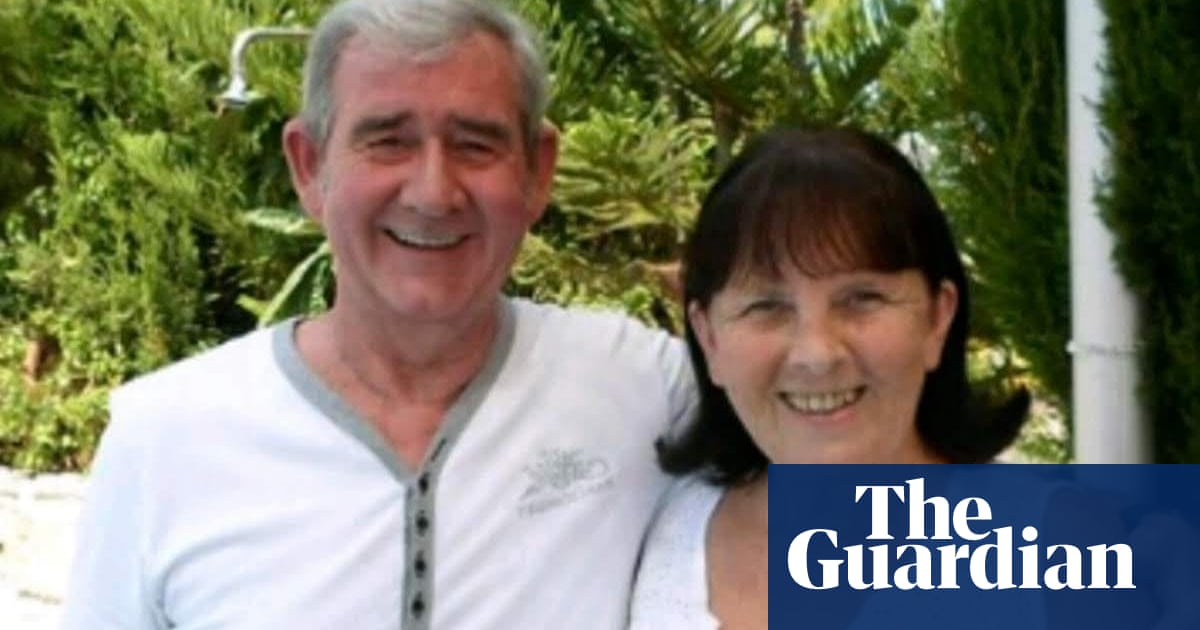 A British pensioner accused of murdering his terminally-ill wife in Cyprus will appeal to the island’s top legal officer to reduce the charge to assisted suicide after confessing to the alleged mercy killing.

Nearly two months after Janice Hunter’s body was found in the couple’s Paphos home, her lifelong partner, David, pleaded not guilty before an assize court sitting in the resort town on Thursday.

“We will be asking the attorney general to change the charge to assisted suicide which fits perfectly to the facts of this case,” said Michael Polak, a barrister with the British legal aid group Justice Abroad who had flown in from London as part of the defence team. “At a time when the parliament of Cyprus is discussing the legislation of euthanasia … we will be submitting that assisting suicide would be a much more appropriate charge than murder which carries a mandatory life sentence.”

A retired miner, Hunter told police he had blocked his wife’s air passages until she died in his hands as part of a suicide pact aimed at relieving her of the immense pain caused by blood cancer. He then tried to end his own life, consuming prescription pills and alcohol, before authorities, alerted by relatives in the UK, rushed to the scene. By the time police arrived, the 74-year-old was found slumped on a sofa next to Janice, 75, in the sitting room of their two-story maisonette.

Hunter cut a forlorn figure as he was brought into the courtroom in handcuffs wearing the black clothes he has donned since being transferred to Nicosia general prison in the island’s capital. Speaking via an interpreter, he said “not guilty” when a prosecutor presented the charge of premeditated murder. The three-member bench ordered that he continue to be detained in jail until the court reconvenes to hear the case on 18 April.

But the Briton has the full support of the couple’s daughter, Lesley, who in a heart-rending statement on the eve of his court appearance said her “bewildered and terrified” father had relieved her mother of great suffering.

“My parents were together for 56 years and doted on each other. They were teenage sweethearts who couldn’t bear to be apart,” she wrote on the campaigning platform Crowd Justice. “When they retired, they moved to Cyprus, a place they both loved. Over the last five years my mum became increasingly unwell. She was suffering from blood cancer and was in a great deal of pain and her quality of life had drastically diminished. This was a terminal disease that had taken the life of her sister, and the pain she was under was getting worse and worse. She wanted to die and wanted for her suffering to be ended.”

Expressing relief that her father had survived, she appealed for him to be released and sent back to the UK where there were people who could support him. “My dad devoted himself to caring for my mum. We love him very much and want to help him in any way possible,” she said. “My father is in the latter stages of his life, and we just want him to be with us.”

In a Mediterranean nation where euthanasia remains taboo – and has run up against stiff resistance from the powerful Orthodox Church – the 18 December killing has touched a nerve. But Hunter’s predicament has also elicited compassion. “Everybody, it seems, here in Cyprus, from prison guards to members of the general public, have been overwhelmingly supportive of him,” Polak told the Guardian. “I don’t believe that people in Cyprus think prosecution for murder is an appropriate action in this case.” 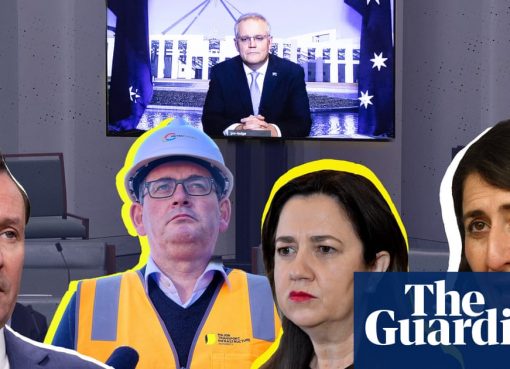 With 16 million Australians again plunged into lockdown as authorities struggle to contain Delta variant outbreaks, the national cabinet is set to examine how allowing vaccinated residents to be freed
Read More 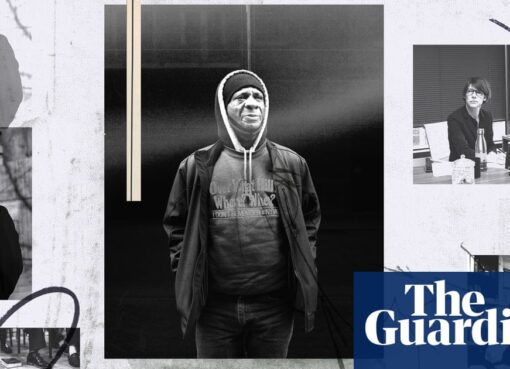 Life in prison for stealing $20: how The Division is taking apart brutal criminal sentences

As Maurice Lewis was granted his freedom at the end of last year, he wept before a judge. “God bless you,” he told her. “I’ll never do this again. Thank you for putting me back with my family.” Lewis
Read More 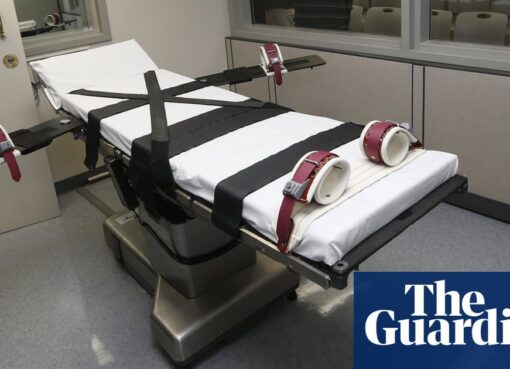