A cross-party group of MPs called on ministers to introduce legislation to prevent deep-pocketed individuals and powerful corporations from misusing the legal system to “intimidate and destroy” reporters.

Speaking in a debate in the House of Commons on Thursday, the MPs urged the government to better protect the media and citizens from abusive legal action known as strategic lawsuits against public participation, or Slapps.

Lawyers and campaigners describe Slapps as a form of legal harassment that exploits lengthy and expensive legal procedures to silence journalists, critics and watchdogs.

Davis described such tactics as “lawfare” and cited recent examples where reporters had faced “reputational and financial ruin in defending themselves from these malevolent cases”.

The MPs drew particular attention to the work of a series of elite English law firms that specialise in bringing cases against the media.

Davis said: “It is very clear that some London-based law firms have found an incredibly profitable niche that they are willing to pursue without too much concern about the outcome. I think the professional bodies for those law firms should be looking very hard at them, as should the government.”

Another Tory MP, Bob Seely, said the UK had a “cottage industry of lawfare”. He said: “If we allow the cancer of the selling of intimidation services by high-end legal firms, it will not do us any good in the long run, just as in the long run letting mafias launder money would also be bad for us.”

He added: “We need to bring in anti-Slapp legislation, and we need to go after those lawyers – dare I call them slappers – who use such tactics.”

The MPs highlighted recent cases brought against investigative journalists including the Financial Times reporter Tom Burgis, who is the subject of libel actions brought by the Kazakh mining company ENRC, and Catherine Belton, the author of a recent book about Vladimir Putin, who last year faced a barrage of libel actions brought by multiple Russian billionaires and the state-controlled oil company Rosneft.

Sir Robert Neill, who chairs the Commons justice select committee, said he hoped ministers would consider anti-Slapp legislation but told MPs that “there are very significant regulations relating to the conduct of law firms in the United Kingdom”.

“We should not mischaracterise the position by saying that there is a high level of cynicism in the legal profession; there is not, and I do not believe that there is a failure of regulation either,” he added.

Responding to the debate, the justice minister, James Cartlidge, agreed that Slapps actions “represent an abuse of the legal system”, but said the government “must be cautious to respond to Slapps in a proportionate way that continues our tradition of balancing individual rights with the public good”.

Contacted for comment, a spokesperson for Mishcon de Reya did not provide an on-the-record statement for publication. Schillings, CMS, Harbottle & Lewis and Carter-Ruck did not respond to a request for comment. 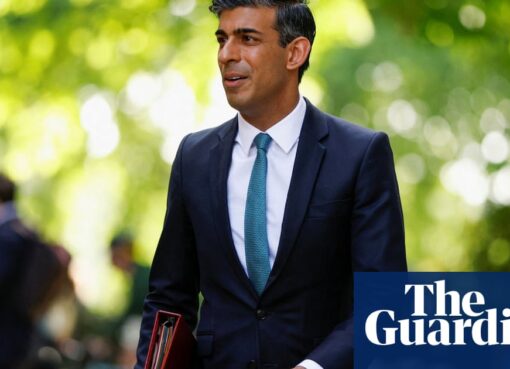 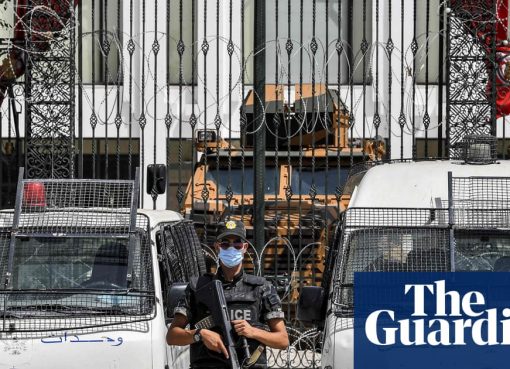 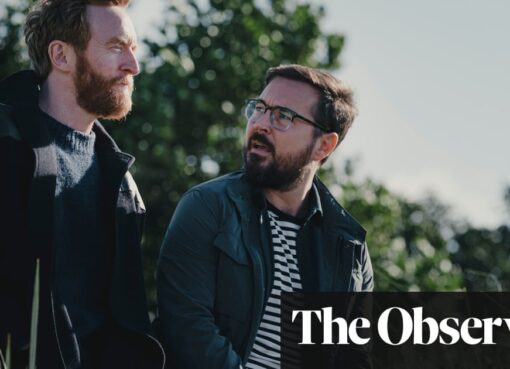 The week in TV: Mayflies; Without Sin; Prince Andrew: The Musical; Marie Antoinette